Six Australian men finished the season inside the world’s top 100 in doubles, led by world No.13 John Peers. 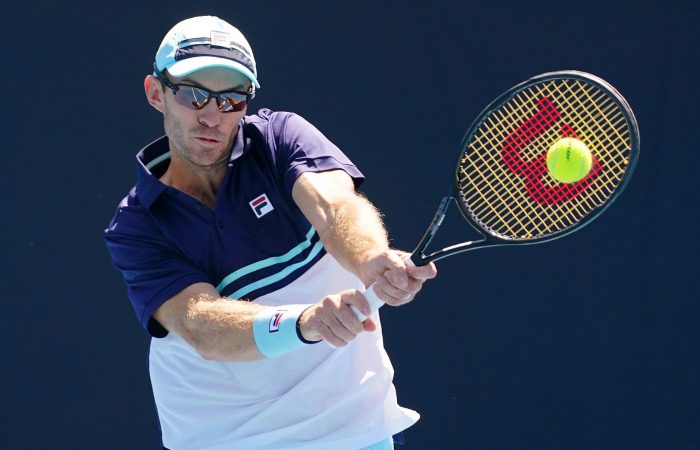 John Peers has ended the season as the top-ranked Australian in men’s doubles for the eighth time in his career – and impressively, for the seventh season in a row.

The resurgent Peers finishes 2021 at world No.13, having captured two titles from four finals appearances. The 33-year-old also contested a further four semifinals, including at the US Open in his best Grand Slam result in more than two years.

Peers has been rewarded with the fourth top-20 finish of his career and his highest year-end ranking since concluding the 2017 season at world No.4.

Six Australian players finished the 2021 season inside the world’s top 100 in men’s doubles, including Luke Saville and Matthew Ebden at career-high rankings of world No.23 and world No.57 respectively.

World No.33 Max Purcell and world No.67 John-Patrick Smith have both recorded their highest-ever year-end rankings, while world No.85 Matt Reid posted his best year-end ranking in five years. 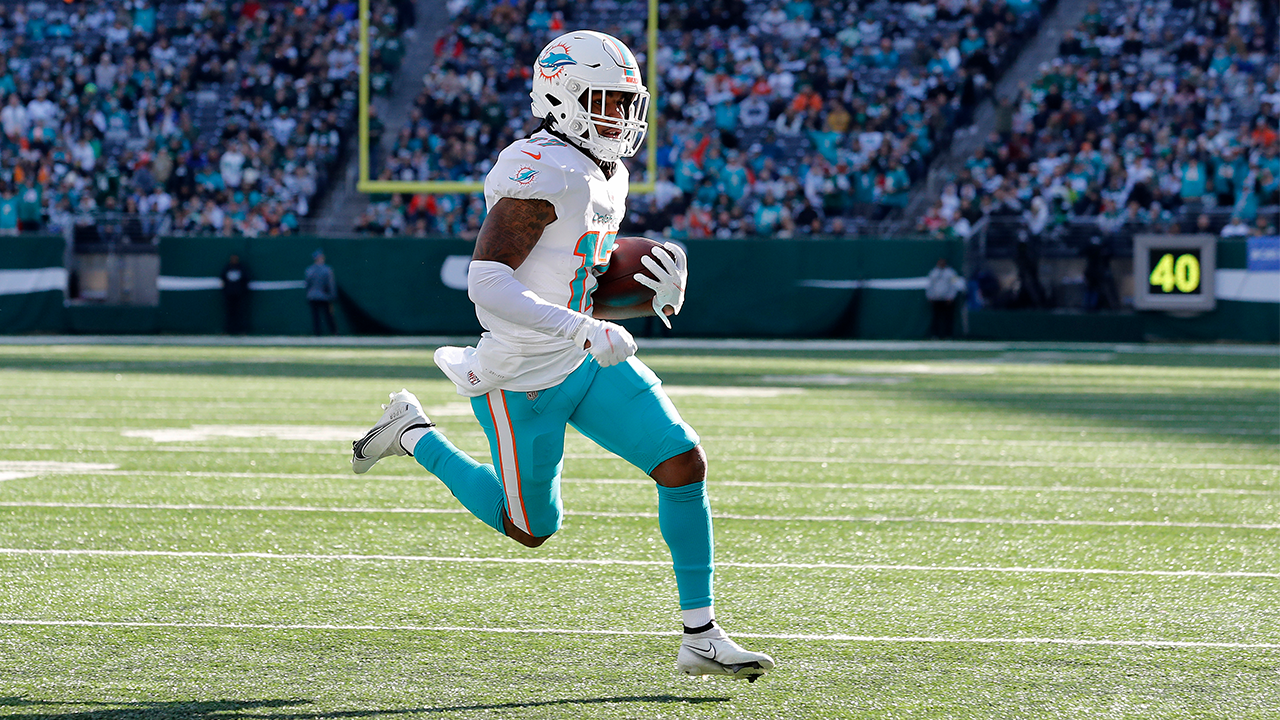