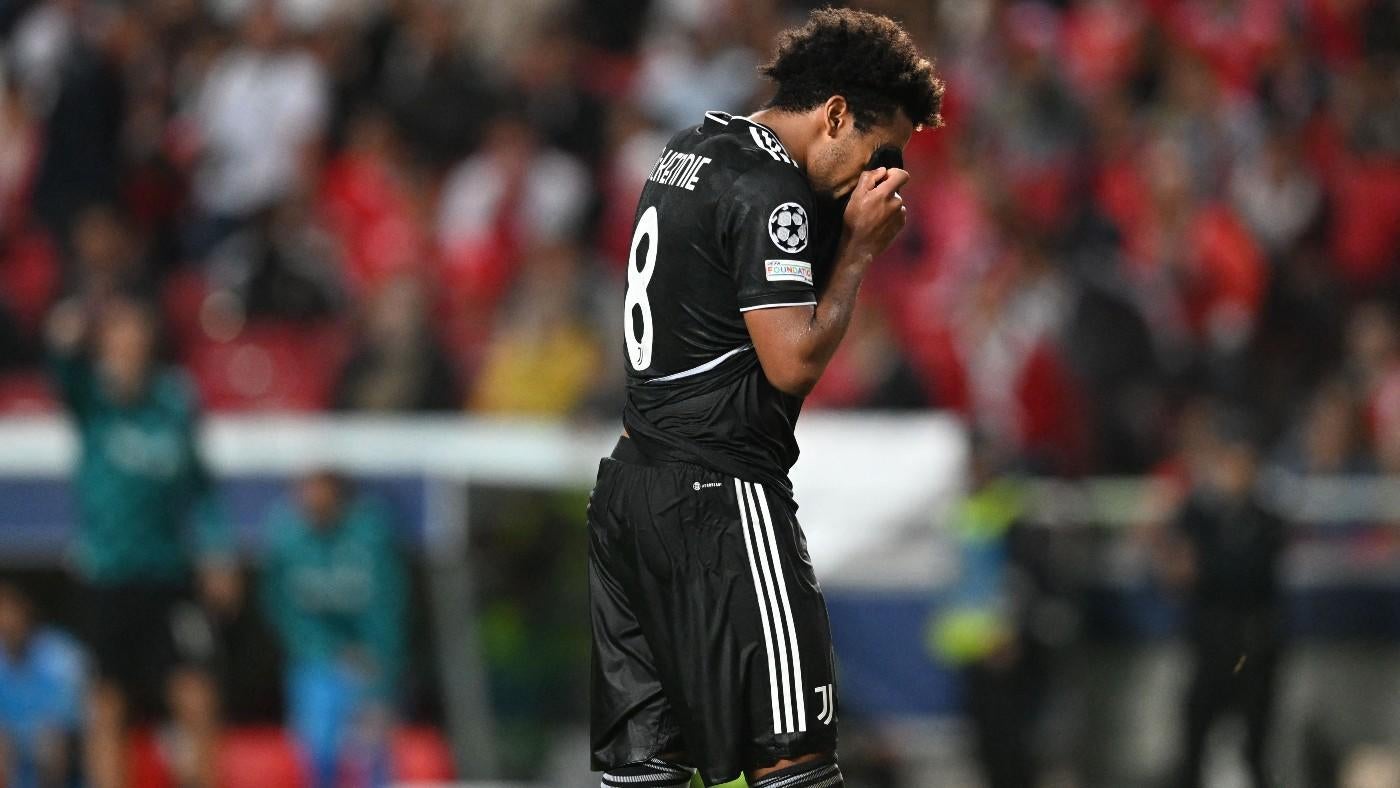 The disappointing start to the season for Juventus has now reached the point where Massimiliano Allegri’s side are officially out of the 2022-23 UEFA Champions League. The Bianconeri lost 4-3 against Benfica away, and even if they win the last home match against Paris Saint-Germain, they can only end up in Europa League as a third-place finisher.

A disappointing European journey where Allegri’s side lost four times and only won one match at home against Maccabi Haifa. It’s a failure that won’t be forgotten by the fans who are now questioning the future of the manager. Until now the club always protected their manager but we can’t rule out any possibilities in the coming weeks after such a poor start to the season in both domestic and European competition. Juventus are eighth in the Serie A table, ten points behind leaders Napoli.

But what has gone wrong? Here are three main factors:

For sure Allegri has some responsibility to explain the failure of these first weeks of the new season. After a quite disappointing first season after his comeback in the summer 2021, there were a lot of expectations this year after that the club signed players such as Paul Pogba, Gleison Bremer, Angel Di Maria and Arek Milik. However, it is now pretty clear that Allegri was not able to get his players to gel while he’s waiting for some to be back from their respective injuries. It is disappointing also that the team is not improving the quality of soccer they play, and this is for sure something that Allegri is responsible for. The Bianconeri tried to change the tactical system, switching from the 4-3-3 to the 4-4-2 and also to the 3-5-2 lately but despite all the changes results didn’t arrive. It’s fair to say that Allegri should have probably tried to stick to one system because all these changes created only more confusion inside the dressing room, even if most of them were driven by some notable injuries.

Talking about injuries, some key players were basically not available for most of the matches. Starting from Federico Chiesa and Pogba, who are not available yet and they are still recovering. Both players still have yet to make their season debuts and it’s likely that we will see them after the 2022 World Cup. Apart from these two, other key players had some issues that kept them out for many games like new signing Bremer, who missed the away match against Benfica, or Di Maria who already suffered two muscular injuries in the first three months. It’s fair to state that Juventus were also unlucky with the injured players so far, but it can’t and should not explain all the issues they had until now.

The most worrying factor is the defensive system that is not working as it should be. Experienced players like Leonardo Bonucci and Danilo are underperforming, while newcomer Bremer and young talent Federico Gatti, who played his first Champions League’s match in Lisbon against Benfica, are still trying to get adjusted. On the sides, Alex Sandro is now becoming a real issue, and he actually has been for a long time. On the right side, Juan Cuadrado’s performances are not at the same level as they were before. The club tried to renovate the roster but also sold Matthjis de Ligt in the summer to Bayern Munich and replaced him with former Torino’s captain Bremer, who needs time to become the player he used to be in the past. wWorking under pressure is not ideal at all to improve and to solve all the problems that Juventus have right now, but there are no alternatives if Allegri wants to keep his job.