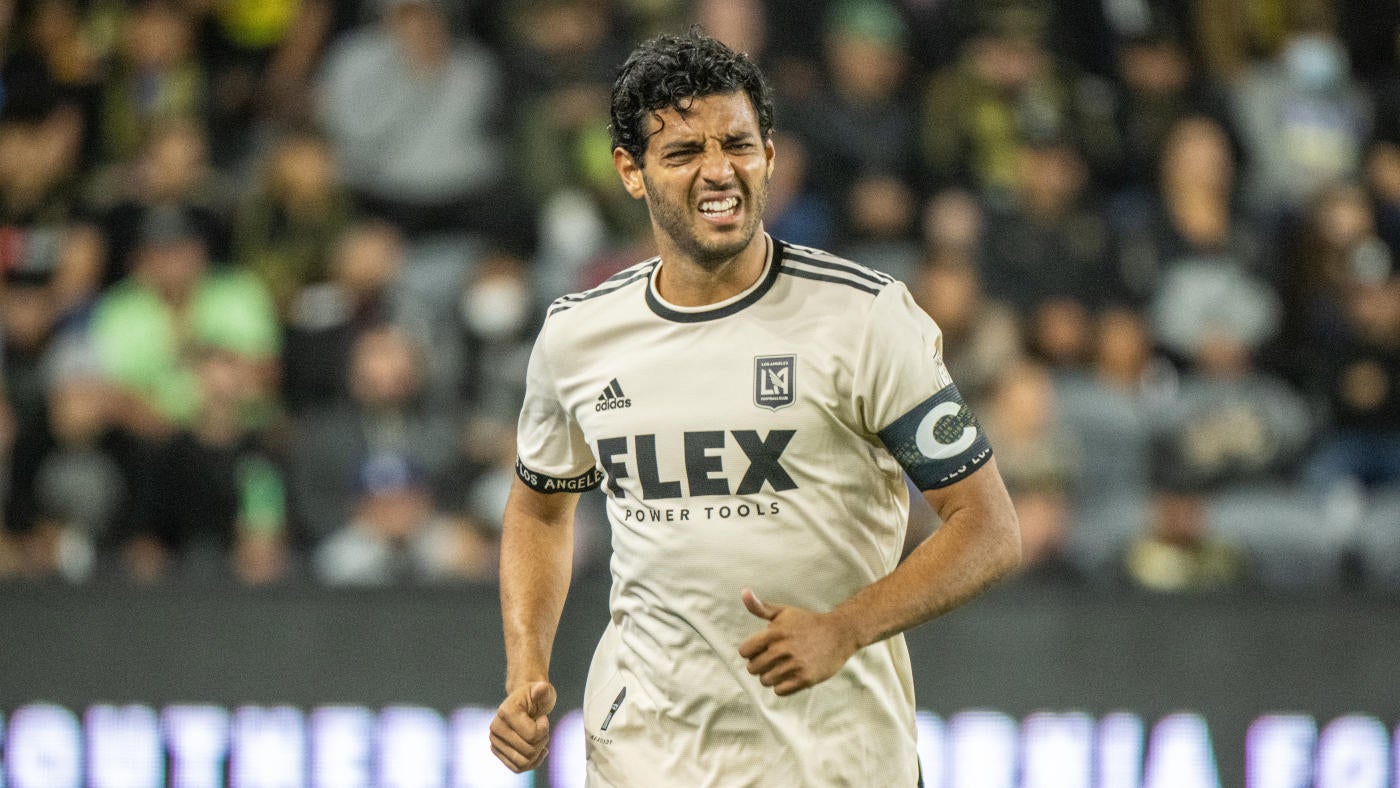 Los Angeles FC looks to extend its winning streak to seven matches when it hosts D.C. United in an MLS matchup on Tuesday night. LAFC (17-3-4) has not lost since July 2, when it dropped a 1-0 decision at Vancouver. The club has earned a league-best 54 points and sits six ahead of Austin FC in the Western Conference. D.C. United (6-4-14) is last in the Eastern Conference with a league-low 22 points and has gone three straight contests without a goal. The teams last met on Apr. 6, 2019, when LAFC cruised to a 4-0 victory on the road.

Kickoff at Banc of California Stadium in Los Angeles is set for 10:30 p.m. ET. Los Angeles is the -470 favorite (risk $470 to win $100) on the 90-minute money line in the latest LAFC vs. D.C. United odds from Caesars Sportsbook. D.C. United is the +1200 underdog, a regulation draw is +525, while the over/under for total goals scored is set at 3.5. Before locking in any D.C. United vs. LAFC picks, you need to see what SportsLine soccer insider Jon Eimer has to say.

Eimer is a high-volume bettor who has vast knowledge of leagues and players across the globe. Since joining SportsLine, Eimer has covered the English Premier League, Serie A, the FA Cup and much more. He is 204-187-7 on his SportsLine picks in 2022, which includes a run of 51-34-1 on his last 86 picks (59.3 percent) for a profit of more than $900 for $100 bettors. Anyone following him is way up.

Now, Eimer has broken down LAFC vs. D.C. United from every angle and just revealed his MLS picks and predictions. You can head to SportsLine now to see his picks. Here are the betting lines and trends for D.C. United vs. LAFC:

Why you should back LAFC

Scoring has not been much of a problem for LAFC this season as it is second in the league with 53 goals, one behind Austin FC, and has been shut out only twice in 24 matches. The club, which ranks first with a plus-29 goal differential, has been especially dangerous at home as it has scored in 38 consecutive regular-season games at Banc of California Stadium. LAFC has scored nine goals over its last two contests and has outscored its opponents 18-5 during its six-game winning streak.

LAFC’s offensive attack is led by forward Cristian Arango, who is tied for seventh in MLS with 12 goals after scoring 14 in 17 games last season. The 27-year-old has been on fire of late, scoring in nine of his past 11 matches and three in the last two. Carlos Vela is second on the team with eight goals and converted in the win against D.C. United in 2019, while midfielder Jose Cifuentes has netted seven goals, including four over his last six contests.

Why you should back D.C. United

D.C. United has struggled to score all season and has gone three matches without a goal. But the team has played better defensively since being trounced 7-0 by Philadelphia on July 8, allowing more than two goals just once in its last seven contests. Despite its current drought, D.C. United came away with a point on Aug. 6 as it played to a 0-0 draw at home against the New York Red Bulls.

Most of the Black and Red’s production in 2022 has come from the duo of forward Taxiarchis Fountas and striker Ola Kamara. A 26-year-old who is in his first season in MLS after spending the previous four in the Austrian Bundesliga, Fountas leads the club with 11 goals in 17 games. The 32-year-old Kamara has scored seven goals in 22 matches this year after leading D.C. United with 19 in 2021.

How to make LAFC vs. D.C. United picks

Eimer has analyzed the D.C. United vs. LAFC match from every angle and has provided three confident best bets and a full breakdown of the match. He’s only sharing his expert MLS picks here.

So who wins the LAFC vs. D.C. United match on Tuesday? And where does all the betting value lie? Visit SportsLine now to see the best bets for D.C. United vs. LAFC, all from the soccer expert who is up more than $900 on his recent picks and has his finger on the pulse of the game all over the world, and find out.