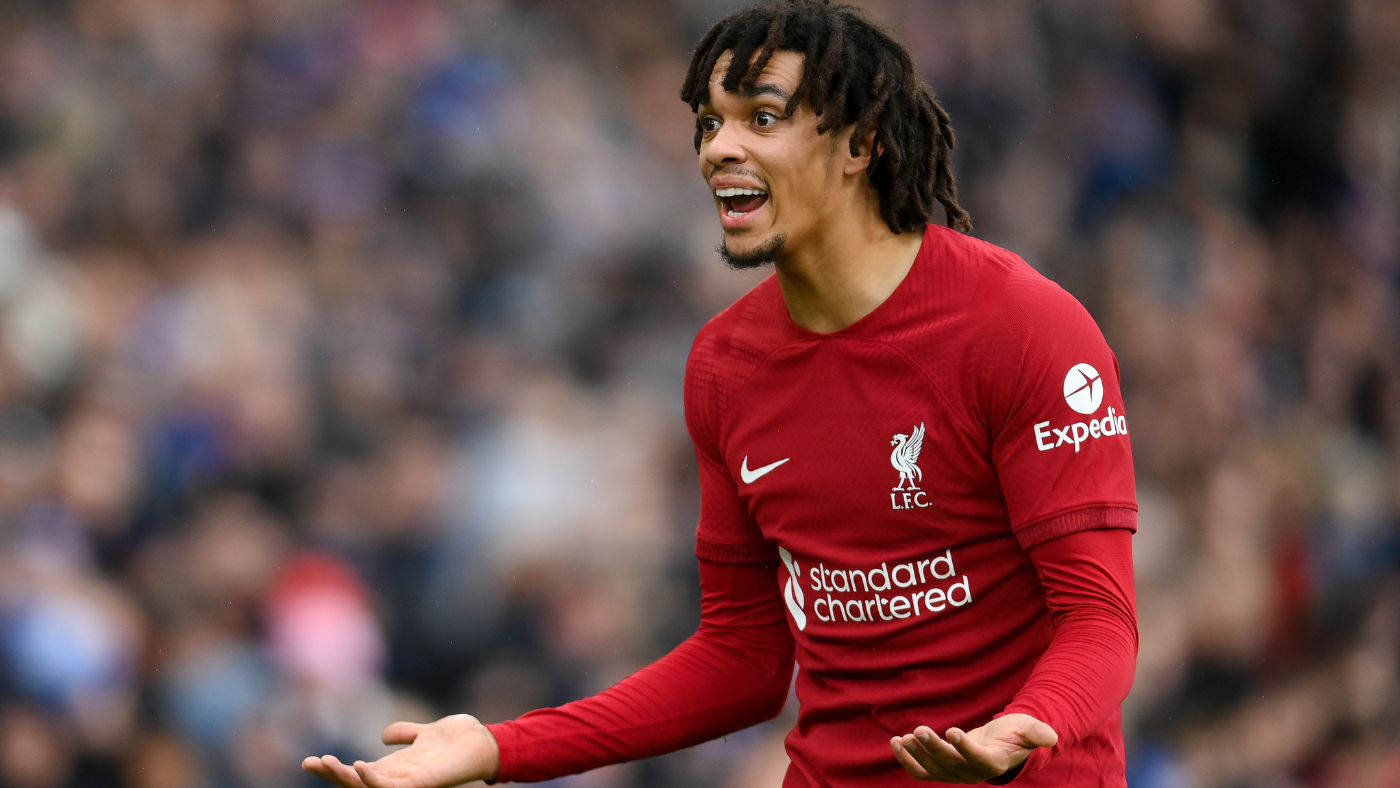 Another day, another loss for Liverpool. It’s a sight that is becoming all too familiar for a team that started the season with title aspirations. They looked like decidedly the second best team in a 3-0 loss to Brighton and while Brighton have improved and are pushing for a top four place under Roberto de Zerbi, a 3-0 loss used to be inexcusable for the Reds. But that hasn’t been the case this season. This is their sixth loss, compared to only two last campaign.

Hitting the highs of last season, when Liverpool were competing for a quadruple, isn’t a fair expectation but the drop-off has been unexpected, even with the loss of Sadio Mane who was sold to Bayern Munich over the summer. On Saturday the Reds were without Darwin Nunez but he has also struggled to fit in since joining. Nunez has five goals and two assists in 13 matches but he has an xG of 7.4, meaning that while he’s always in the right place, he hasn’t been able to make snap decisions to finish chances cleanly.

This wouldn’t be an issue if Liverpool’s defense was matching last season’s output since the team has scored 34 goals which is fifth best in the league. But they’ve conceded 25 goals, a middle of the pack number. Now without Virgil van Dijk to anchor their defense, the team has also lost their rock in the back line.

The press also hasn’t been there without Mane leading the charge. Injuries are certainly part of what’s bringing down performance levels, but this team doesn’t look like the Liverpool that developed in year seven under Jurgen Klopp. Look at Brighton’s second goal scored by Solly March.

Careless passing leads to the interception and then none of the team can close down attackers before they’re cut apart en route to March beating Alisson. These aren’t mistakes that Liverpool are supposed to make, yet time and time again they’re happening this season. And while new arrival Cody Gakpo, who started at forward against Brighton, might help in attack, he won’t be able to stop the team from conceding goals like this one. That’s a systemic issue that involves fixing whatever;s wrong with this team in its entirety.

While Liverpool have a chance at top four, sitting only seven points behind Newcastle United, they’d have to jump five teams to get there, which seems unlikely. The trio of Brentford, Brighton, and Fulham are all ahead of Liverpool which feels unthinkable, but day by day, that trio is proving their staying power. Due to how hard it will be to need all of these teams to slip up, it may be better for Klopp to shift his focus to Champions League.

It’s not something Liverpool would publically admit to, but with a spot secured in the last 16, they just need a hot seven matches to win the UCL final and make their way back into the prestigious tournament. It’s a tall task with Real Madrid looming in the next round, but Liverpool are familiar enough with Los Blancos to topple them. Real Madrid are also flawed giants which will raise hope for securing a result.

By then, Liverpool will have more of their players back and once everybody’s healthy Klopp does have depth to trot backups out in the Premier League games. If the team doesn’t make Champions League, we could be looking at a rebuild on Merseyside so it’s best to throw all the resources that they can at preparing for February.