Liverpool left-back Andy Robertson believes Kieran Tierney’s attitude will turn him into an even greater player in the future, as the duo prepare to battle it out for the left-back berth at Euro 2020 for Scotland.

Tierney has gone from strength to strength at the Emirates Stadium since joining Arsenal from Scottish giants Celtic in August 2019, consistently proving himself as one of the best attack-minded full-backs that the Premier League has to offer.

This season, the left-back racked up 38 appearances in all competitions, contributing five assists, with his desire to bomb forward down the left flank and get himself into attacking areas proving key. He also scored his second Premier League goal in a thumping 4-0 win over West Bromwich Albion in December.

Considering the Scot only turns 24-years-old next week, he still has his best years ahead of him, with many hoping that he will remain the Gunners’ first choice left-back for years to come.

And for the former Celtic man’s direct rival in the battle to land the left-back spot for Scotland this summer, Liverpool star Robertson believes he will only get better and better as time goes on.

“He’s a pleasure to play alongside, when we play five at the back, me and him have got the balance right defensively and we’ve proven to people that we can play in the same team, which some people doubted, and you know, KT I’ve got a lot of time for him as a person and as a footballer, he’s an incredible player.

“He’s still young, people forget that he has a lot of potential ahead of him to get even better and he already is a fantastic player, but he’ll only get better and better with his attitude.”

Although Tierney and Robertson will be both singing from the same hymn sheet this summer, they are, of course, rivals when it comes to Premier League matters. The last time they went head-to-head was on April 3 when Liverpool defeated the Gunners 3-0 at the Emirates Stadium.

That night, Tierney was forced off with a knee injury and faced up to six weeks on the sidelines, although surgery wasn’t required.

“Look, I played the game against Arsenal when KT did his knee, and I spoke to him after the game and he was gutted about his injury,” Robertson added.

“I spoke to him the next day after the scan and luckily it wasn’t as bad as first feared. He’s played a couple of games for Arsenal since then, which is perfect for us, getting him up to match fitness.” 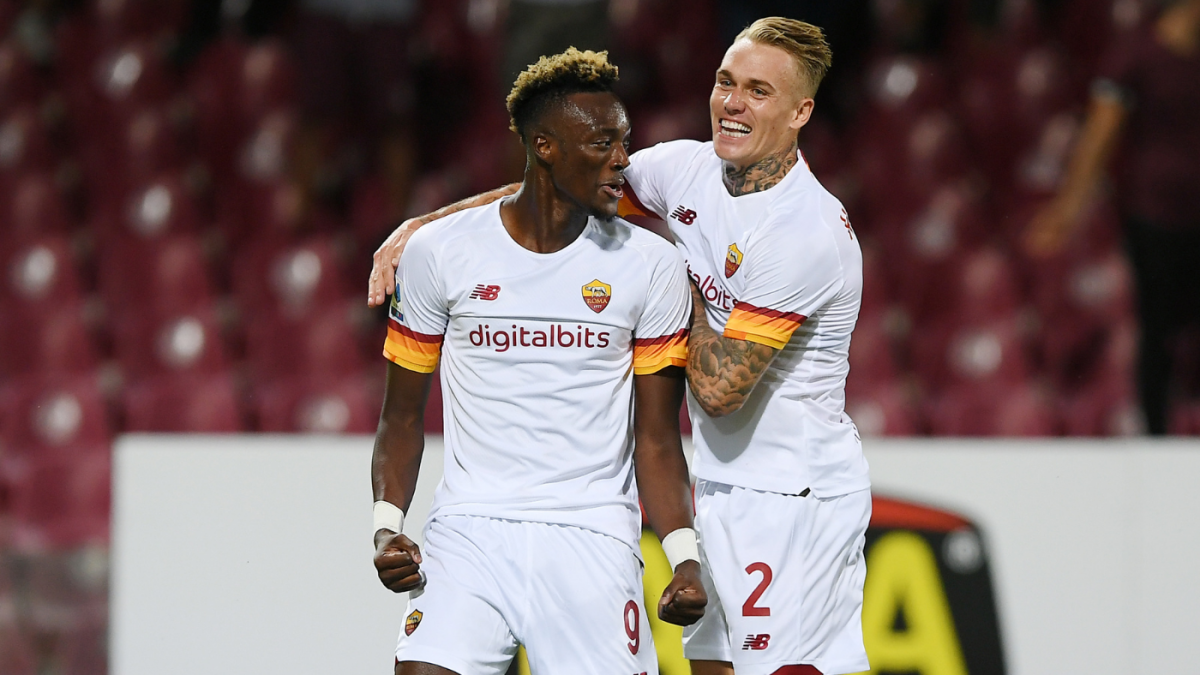