Manchester City’s Champions League quarter-final first leg against Borussia Dortmund is set to be played at the Etihad Stadium, UEFA has confirmed to Goal .

Pep Guardiola’s side were forced to play both legs of the round-of-16 tie with Borussia Monchengladbach at the Puskas Arena in Budapest because of coronavirus regulations.

However, the home leg of their quarter-final tie due to be played on April 6 will go ahead in Manchester as planned, with the second leg set to be staged at Dortmund’s Signal Iduna Park eight days later.

Why have matches been moved?

City were set to play the first leg of the previous round in Germany but were denied entry into the country amid concerns over a new strain of Covid-19 which was prevalent in the UK.

The second leg was set to be played in Manchester but was switched at short notice because the German government informed the Bundesliga club that they would have to quarantine upon their return.

There is still a possibility that the games between City and Dortmund could be moved if there is a change in policy from either the UK or German governments.

“It’s a privilege to be in the last-eight teams,” Guardiola said. “I didn’t see much [of Dortmund] but in this international break we will have a chance. They are a really good team.

“We try to play a good first game and then good in the second one. If we do good games, we will go through, if they do good games, they will. There are no secrets other than that.”

How does it affect City?

With Guardiola’s side competing for trophies on four fronts, the opportunity to stay in England will be welcomed.

City face third-placed Leicester away in the Premier League on Saturday and will be able to train at the Etihad Campus rather than flying to Hungary on Monday and staying in a hotel ahead of kick-off.

They then face Leeds at home before the second leg against Dortmund, which is followed by an FA Cup semi-final against Chelsea at Wembley. 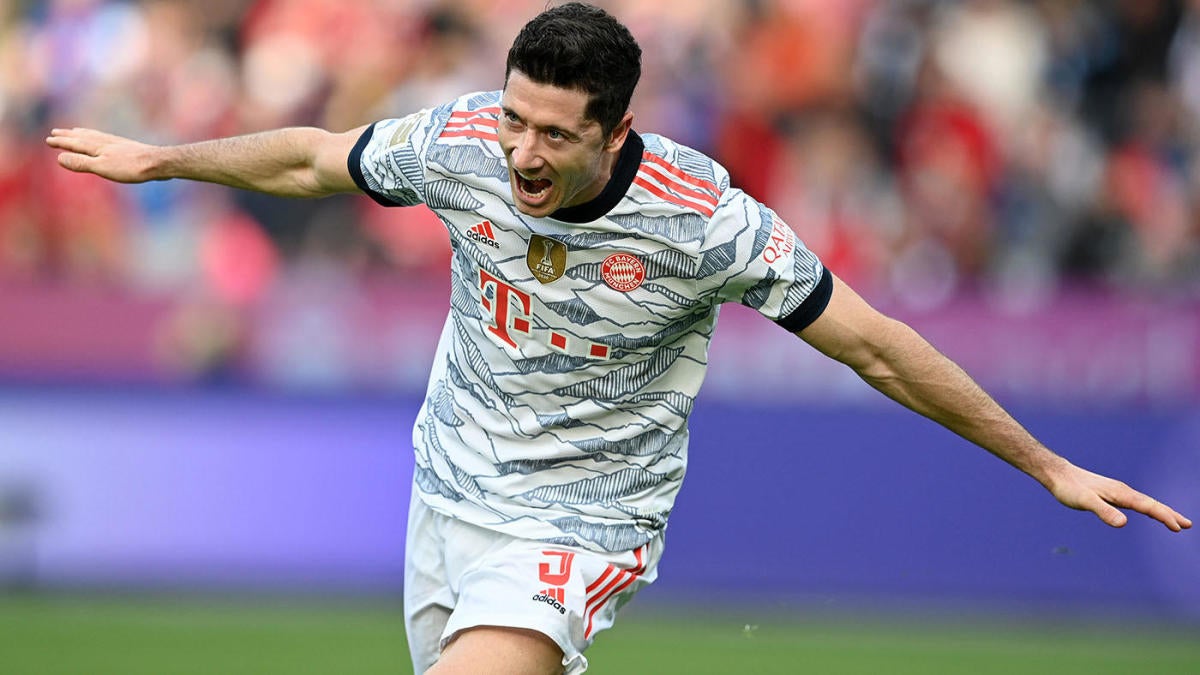