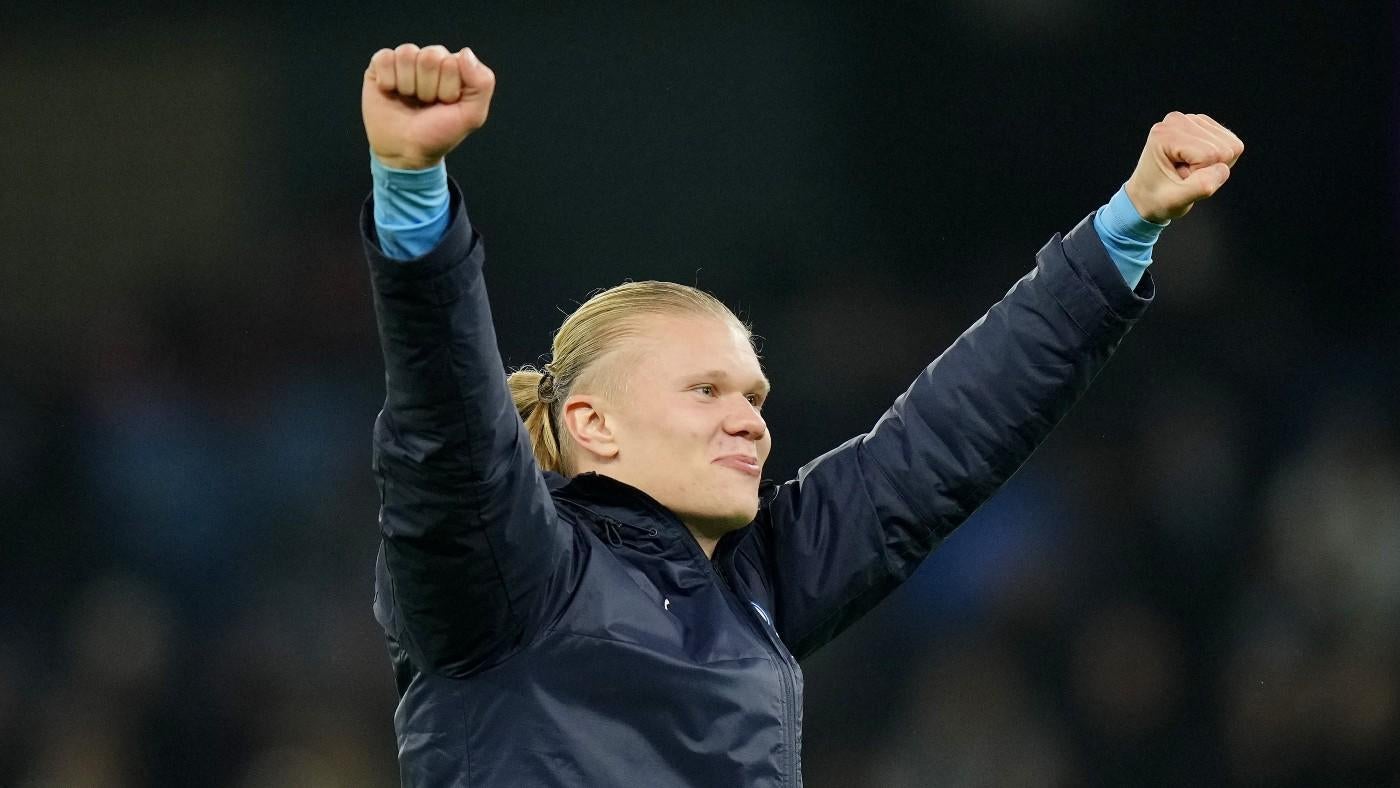 It was a back and forth affair but the entire attack got involved as Manchester City moved to the last eight of the League Cup following a 3-2 victory over Liverpool on Thursday. It’s almost like domestic soccer never left as Erling Haaland opened the scoring with an assist from Kevin de Bruyne. Liverpool wouldn’t be behind for long as Fabio Carvalho found space to level the match in the first half. Sharpness wasn’t there for either side as Manchester City dominated the first half but couldn’t get the goals to show for it. Darwin Nunez also struggled early but made up for it by beating Aymeric Laporte to assist Mohamed Salah for the Reds’s second right after City took he lead a minute into the second half.

It was an assist created by Alex Oxlade-Chamberlin playing an excellent ball forward that weaved through the Manchester City defense making the attack’s job easy. Jurgen Klopp identified the Reds’ weakness in defense at halftime bringing on Fabinho and Oxlade-Chamberlin. It wouldn’t be enough to improve Liverpool’s defensive woes as De Bruyne unleashed another assist to the forehead of Nathan Ake.

Ake floated through the Liverpool defense unmarked to score the winning goal in what was a sloppy match for both sides. But with it being their first competitive fixture since mid-November, that’s to be expected. Liverpool won the League Cup last season but their dream of a repeat is over after losing to Manchester City.

The Reds are getting healthy at the right time

In Oxlade-Chamberlin and Naby Keita, midfield depth is returning to Liverpool. It couldn’t be coming at a better time as the entire team will be needed during a loaded festive period, and Diogo Jota and Luis Diaz are still sidelined for the foreseeable future. Oxlade-Chamberlin was directly involved in a goal after entering the pitch while Keita picked up some much-needed game time. Able to play in multiple positions, Oxlade-Chamberlin’s return means that Klopp won’t have to put too much pressure on young guys like Carvalho. Despite scoring in the first half, he struggled to impact the game before being withdrawn at halftime. Having subs that can be trusted allows Klopp important flexibility with five substitutes in each match.

Kevin de Bruyne can power City to the title

At the World Cup, de Bruyne seemed human as Belgium struggled and crashed out at the group stage, but back with Manchester City, it’s a de Bruyne reborn. Liverpool’s defense didn’t offer much opposition but no one can play the passes into the box that de Bruyne hits with ease. Both of his assists were excellent.

Creating five chances and taking two shots, de Bruyne was able to make up for City’s defense allowing Liverpool to break through with ease. There will be games like that for City but with de Bruyne on their side, City can win matches that other teams can’t and this one was an example. With Arsenal seeing how to continue their title challenge without Gabriel Jesus, this could bode well for City moving forward.

Nunez is the most exciting player in the Premier League. One minute he’s burning Laporte down the flanks to assist Salah and the next he’s dragging an open shot wide right that could’ve put Liverpool level late.

If Klopp can’t get the good side of Nunez to shine more, Liverpool will be stuck as a midtable team but Nunez has the talent to take the Premier League by storm. The Uruguayan international didn’t put any of his shots on target versus City and the only dribble that he completed was the one to assist Salah as when he’s off his game, he hurts Liverpool. Whether the former Benfica man would show up was the biggest question of the first half of the season and from this small glimpse of Liverpool in a competitive match, it will likely persist in the second half.