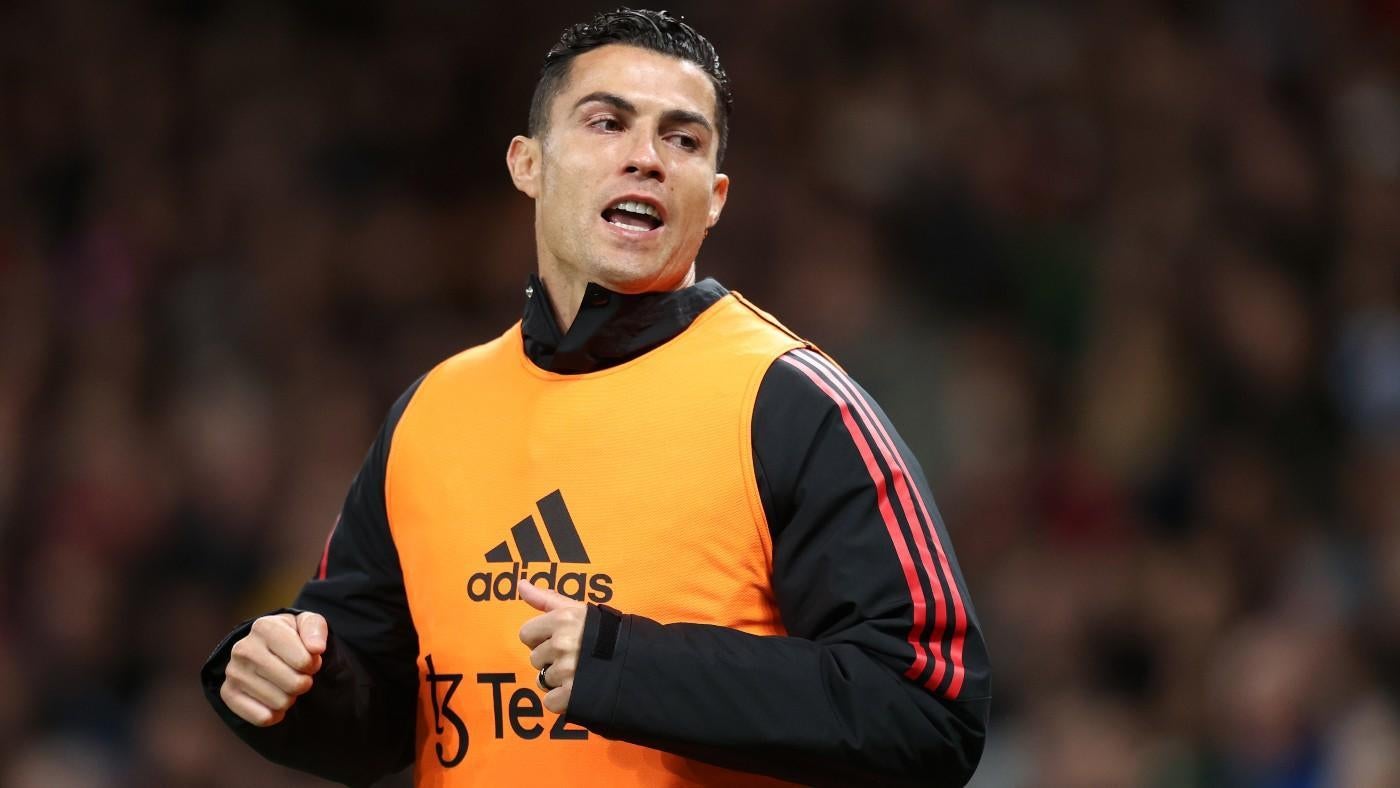 Manchester United defeated Tottenham 2-0 Wednesday to keep their push for a top-four place going, but instead of being asked just about the performance of players on the pitch, manager Erik ten Hag had to field questions about striker Cristiano Ronaldo. An unused substitute, Ronaldo left the substitutes bench to go down the tunnel at Old Trafford in the 89th minute.

A day later, the club announced that he won’t be part of the squad to face Chelsea on Saturday in what appears to be disciplinary action. He also won’t be training with the senior squad, according to reports.

“Cristiano Ronaldo will not be part of the Manchester United squad for this Saturday’s Premier League game against Chelsea.

The rest of the squad is fully focused on preparing for that fixture.”

Ten Hag had said after the game that he would “deal with that.”

“I have seen him [leave the pitch], but I didn’t speak to him after. I will deal with that tomorrow,” ten Hag told Amazon Prime Video Sport. “Today, we’re celebrating this victory and now we have to recover from this [and look forward to] Saturday.”

Ronaldo’s attempts to leave Manchester United were quite public in the summer as meetings were held between his agent Jorge Mendes and Chelsea’s owner Todd Boehly. While a move didn’t materialize, Ronaldo’s discontent has shown at Manchester United this season. Due to the form of Marcus Rashford, Ronaldo has had to settle for a bench role with the Red Devils under their Dutch manager, something that he hasn’t experienced since the beginning of his career.

Since his second season at Manchester United at only 19, Ronaldo has been an unquestioned starter everywhere he’s gone spanning his illustrious career until now, even after scoring 18 Premier League goals during the 2021-22 season. With United only one point behind Chelsea for a place in the top four, it’s tough to argue against ten Hag’s decision as Ronaldo’s scoring has taken a step back this season and his ability to pressure and defend isn’t a strength of his.

In all competitions, Ronaldo has two goals and one assist while playing almost 700 minutes across 12 appearances, putting him on track for one of the worst attacking seasons of his career. With this step back, it’s a situation that needs to be managed carefully by Ronaldo and ten Hag as the team have their goals but Ronaldo has his as well. While his wages were an issue with moving during the summer window, there’s a chance that during the winter window Ronaldo and Manchester United can part ways before the rift grows.