Daniell wrote a My Point essay for ATPTour.com about how much the award means for him, how he became involved in the charity world, why he is so passionate about philanthropy, his organisation, High Impact Athletes, and more. 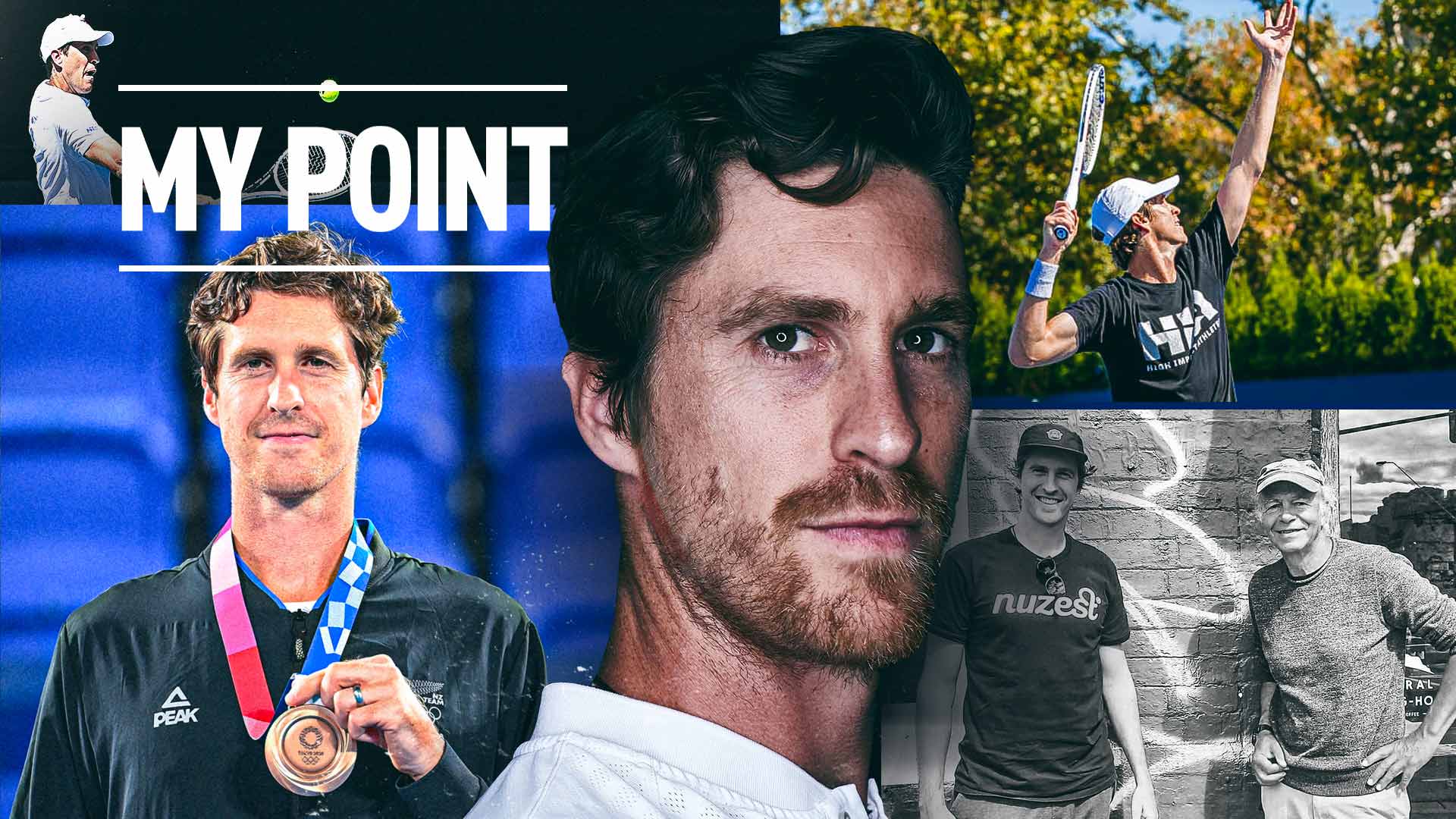 Marcus Daniell” />
Photo Credit: ATP Tour/Getty Images/Nora Stankovic
When I was told I was this year’s Arthur Ashe Humanitarian Award recipient I was blown away. It is incredibly humbling to look down the list of previous recipients and see who has received this honour. Their many accomplishments both on and off the court are staggering.

My journey in philanthropy began in 2015. It was the first year I focussed on doubles and it was also the first year I made money playing tennis. I was able to put some savings away in the bank at the end of the year and with that little bit of financial security came this really strong urge to give back.

It never sat perfectly with me how self-absorbed professional sport can be. You take from the world, especially as a tennis player, where everything is about defeating the people around you. I’m a competitive person, but that isn’t all of who I want to be off the tennis court. I really wanted to give back and balance the scales, I just didn’t know how.

“The larger we make this snowball, the more positive impact we can have in the world” – @MarcusDaniell 👏#ATPAwards pic.twitter.com/MljcbCQKNW

I had the same doubts that pretty much everyone has about the charities I’d grown up around. I didn’t know how they were using my money or how much good my donations were doing. So I jumped on Google to search how I could best give back, and that’s where I first came across the effective altruism movement. One of the ways EA taught me how I could make a positive impact in the world was by earning to give. Essentially, the more money I earned playing tennis, the more I could give away to people who needed it 50,000 times more than I do. It was a light-bulb moment. Pair that with giving to the most cost-effective and impactful charities in the world and you have a winning combo.

I made a donation that year, but it didn’t feel like quite enough. So early in 2016 I decided to pledge one per cent of my annual income to charity, and it added a whole extra world of meaning to my tennis life. You always want to win more matches, but with this pledge I now wanted to win more matches, not only for personal progress, but also because I knew that with every extra win I would be helping the world more. Each year since then I’ve bumped up my pledge and it has really given back to me. It’s one of the beautiful paradoxes of charity – helping others makes us happy.

Now I’m committed to donating at least 10 per cent of my earnings to the most effective charities in the world for the rest of my life, and I have never felt better. I am giving what for me is a pretty significant amount of money each year, but I feel like it pays back and then some. I don’t need a fancy car or an expensive watch or even an extra barista-made coffee each day to be happy. Donating that 10 per cent is not going to decrease my happiness, but it is going to make thousands of lives a whole lot better. I take deep pleasure in knowing that every success I have in my working life will ultimately end up changing or even saving lives. 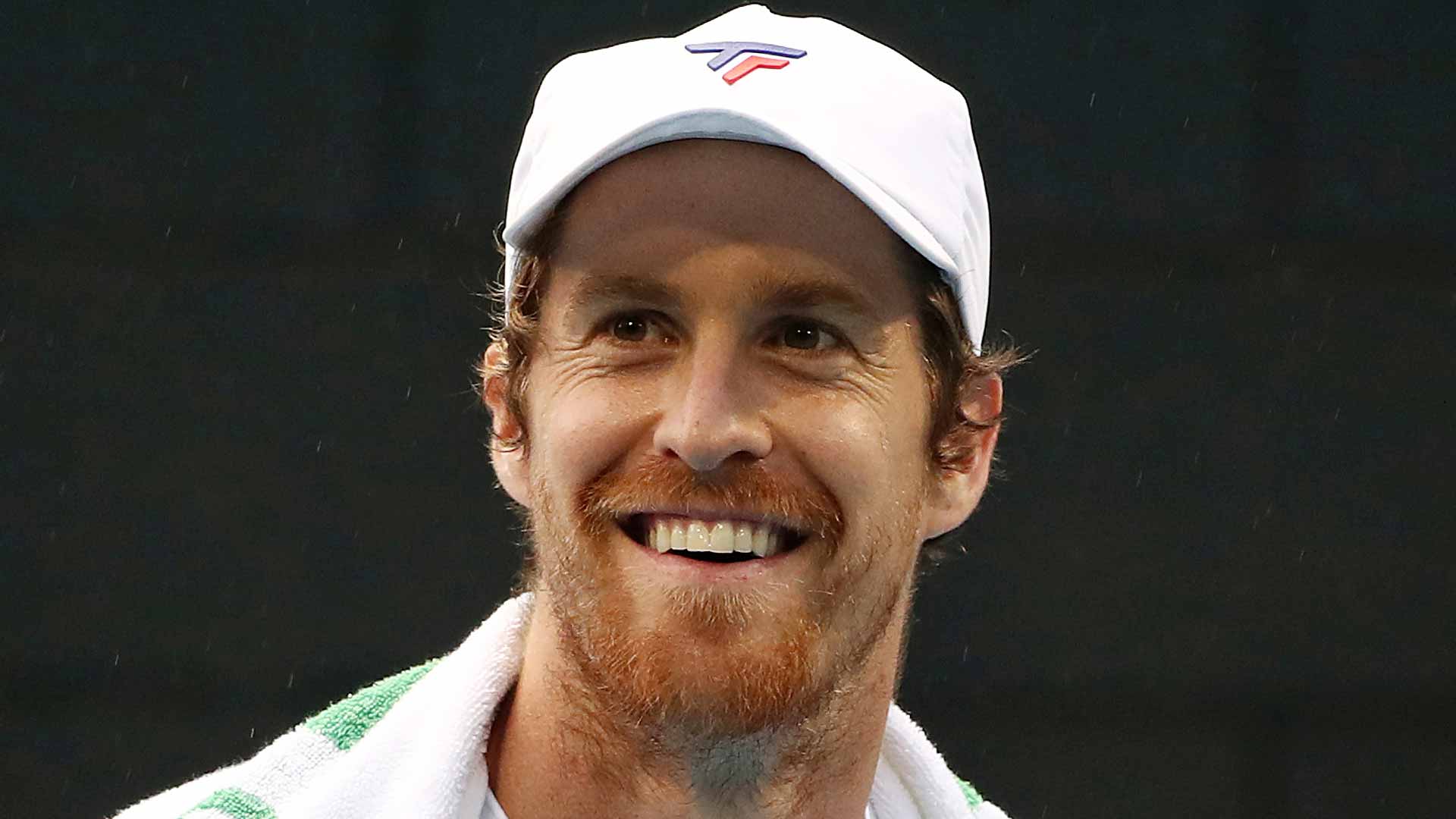 Marcus Daniell” />
Photo Credit: Fiona Goodall/Getty Images
There were times in my career when being able to do that seemed highly unlikely. In 2013, when I was 23, I was playing some Futures events in Asia. I was winning matches here and there, but I was absolutely miserable. I remember winning a match in a third-set tie-break and feeling absolutely nothing. No joy, no triumph, just numb. The next day there was a big earthquake about 100 kilometres away and people died. I was just in a really dark space and was thinking, ‘Why am I doing this? Why am I doing something that I don’t enjoy?’

That was one of the lowest points of my career. I came very close to quitting then and there. A few weeks later, after losing a close match on the grass, I sat down in England with my coach, David Sammel, and he gave me a chat that has become known at his academy as the Chapel of Bullshit. He told me that I was just a tourist on the tennis court because I thought that I was trying, but because my mind wasn’t 100 per cent there, it was fake trying. I was worshipping at the Chapel of Bullshit because I would use a variety of excuses to explain why I wasn’t 100 per cent there. He bollocked me for two hours straight, and it worked. The talk landed really hard but really well, especially after that recent experience where I was a tourist in my own body.

I’ve had bad injuries and those have been low points, but this wasn’t an injury. I just had zero love for tennis at that point and then was on the receiving end of this bollocking that made something click resoundingly in my head. I realised that if I was not going to be 100 per cent there mentally, there was no point in being on a tennis court at all. This realisation led to a pretty rapid improvement.

This year I had the biggest victory of my life, winning the Olympic bronze medal for New Zealand in men’s doubles with Michael Venus. But these days there is far more to me in life than just winning and losing. Last year when the tour paused for COVID-19 I had more time to think than I’d ever had. I was thinking about my place in the world, the impact I wanted to make and the legacy I wanted to leave. I took an effective altruism course online through Coursera and it reinvigorated my passion for how I could make more impact as an individual. That led to the realisation that I could be a better advocate, and I thought that the best way to do so would be to start an organisation that could help educate others and bring them along on the journey of giving effectively. 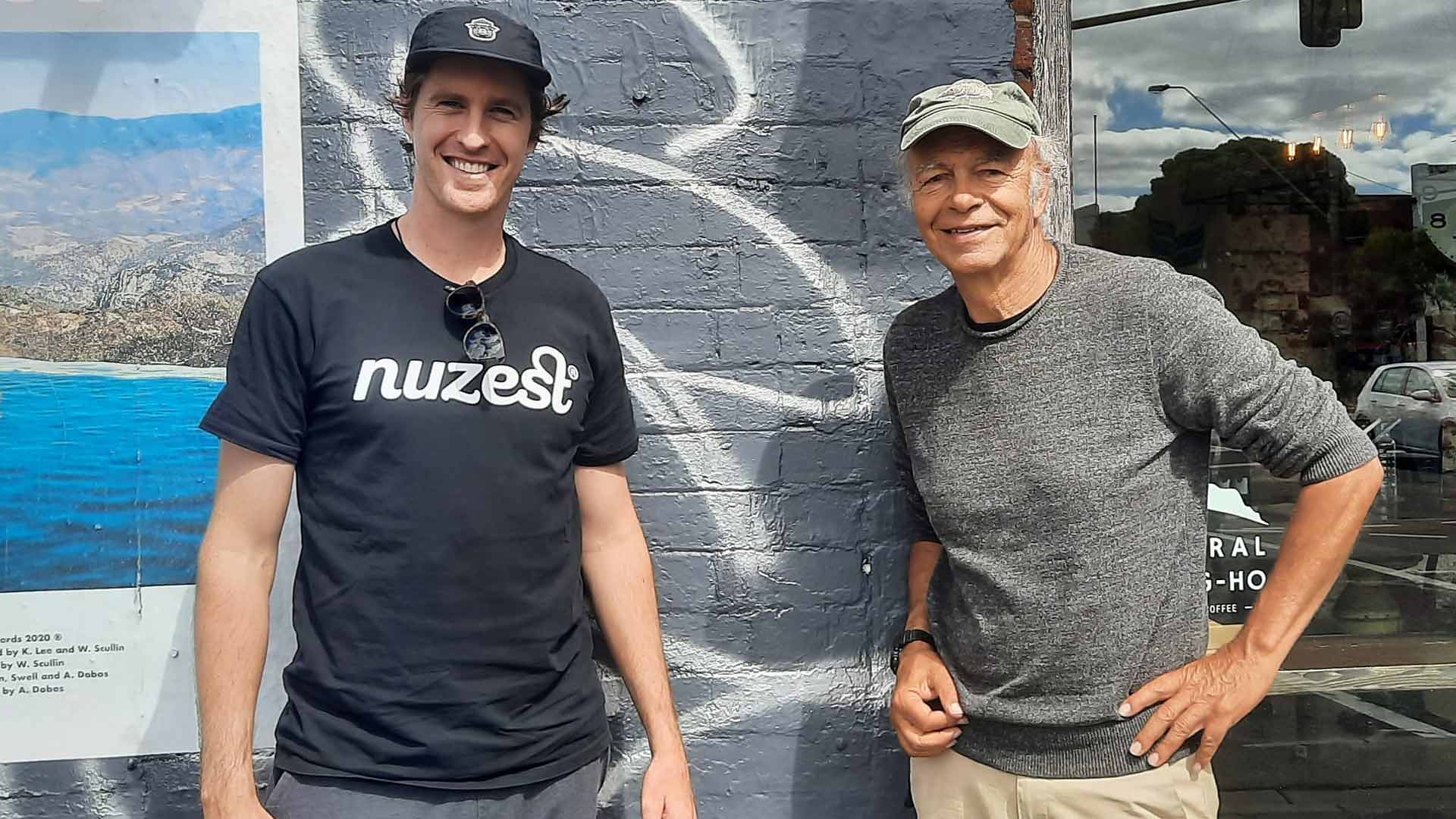 Marcus Daniell” />
Daniell poses with High Impact Athletes Advisor Peter Singer. Photo Credit: Marcus Daniell.
So on 30 November 2020, I founded High Impact Athletes. I didn’t know any athletes who had heard of the effective altruism movement before and I believed it was an extremely powerful and compelling message. We should think extremely carefully about where we donate to, because some charities can be literally 1,000 times more impactful than others. The idea is to get as many people in professional sports — and the world — on board as possible and use our platform to spread the message that where you give matters immensely.

HIA already has dozens of donors, pledgers and ambassadors, from world-heavyweight boxing champs to Olympic figure skaters, from race walkers to tennis players. And we’re growing faster and faster. After all, the more people you can bring with you on the giving journey, the more good is done in the world.

Most importantly, I’d like to truly thank all of the athletes who have come on board High Impact Athletes. It’s the group, the collective that’s really making an impact. If I could, I would split this award among everyone who has gotten involved and showed such extraordinary generosity and support.

I am deeply passionate about High Impact Athletes and what we’re building. I hope that I can use whatever recognition comes from this award to really grow HIA and bring more athletes on board, because the larger we make this snowball, the more positive impact we can make in the world.