Two Australians – John Millman and James Duckworth – have progressed to the singles quarterfinals at an ATP 250 tournament in Bulgaria. 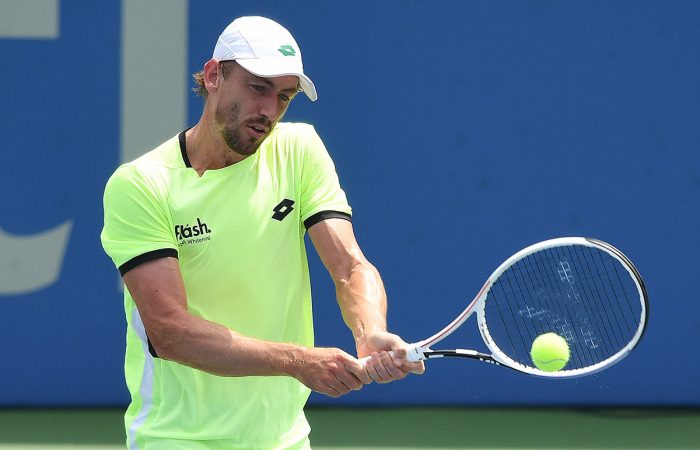 For the second consecutive week, John Millman and James Duckworth have both advanced to the quarterfinals at an ATP 250 tournament.

However this time, unlike last week in Nur-Sultan, they won’t have to play each other for a semifinal spot.

It propels the 32-year-old Australian into this fourth ATP quarterfinal of the season, where he’ll face American Marcos Giron.

The No.67-ranked Giron eliminated third-seeded Australian Alex de Minaur in the second round, scoring a 7-6(5) 7-6(2) victory. It was the 28-year-old American’s second win against De Minaur in as many weeks, having also beaten him in Metz last week.

The 29-year-old has reached back-to-back ATP quarterfinals for the first time in his career after posting a 6-4 6-4 win against France’s Benoit Paire.

The world No.56, who has won 11 of his past 12 matches, faces top seed and defending champion Jannik Sinner in the quarterfinals.

Their head-to-head record is tied at one-all. But Duckworth won their most recent meeting, defeating the world No.14 at Toronto in August.

Australian combination Luke Saville and John-Patrick Smith have also progressed to the quarterfinals in the doubles competition.

John Peers and Slovak Filip Polasek have also progressed to the quarterfinals. The No.3 seeds, however, have to wait until tomorrow to face American duo Taylor Fritz and Tommy Paul. 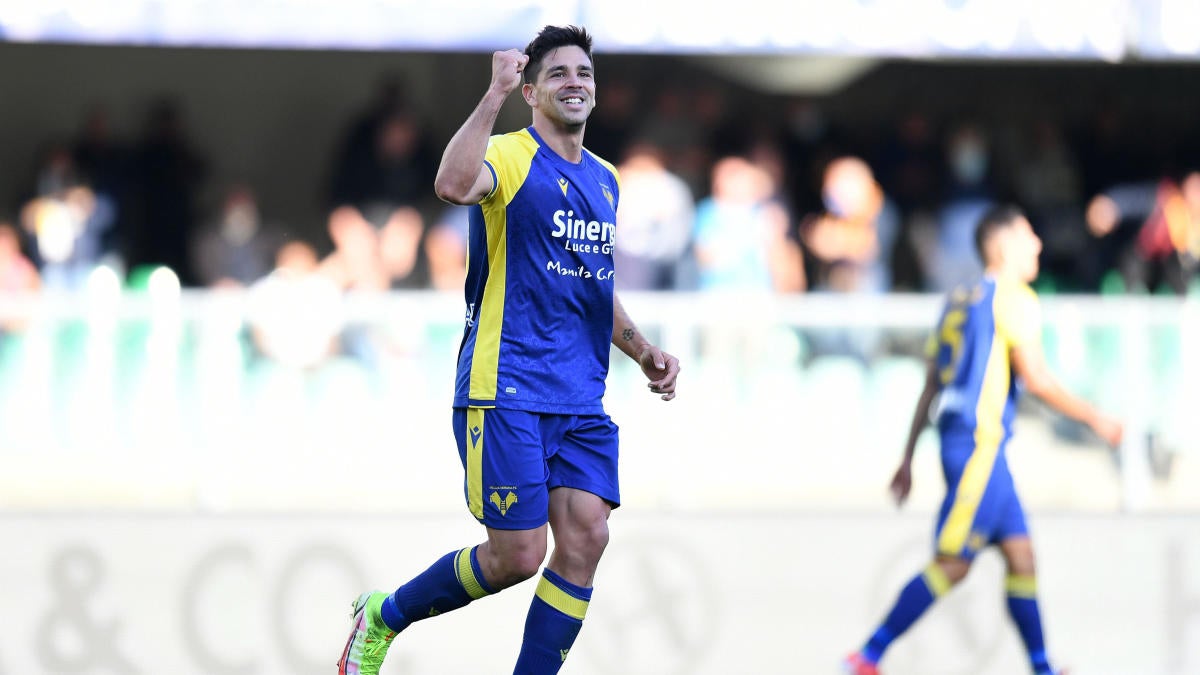