EAGAN, Minn. — The Minnesota Vikings‘ secondary might be back at full strength against the Green Bay Packers in Week 11.

The team announced Wednesday that safety Harrison Smith has been activated off the reserve/COVID-19 list and will return to practice. Cornerback Patrick Peterson, who suffered a hamstring injury at Carolina in Week 6 and was subsequently placed on injured reserve, has been designated for return and will also practice Wednesday.

Rookie Camryn Bynum stepped up in place of Smith against the Ravens and Chargers and recorded an interception and sack. While Smith is expected back in the starting lineup against the Packers on Sunday, Bynum might still play a routine role in the secondary.

“We’ll just see how it goes,” coach Mike Zimmer said. “I think he’s done a good job, but Harrison’s a good player, so it’s nice to have somebody who can go in and spell him.”

Peterson started the first six games of the season before he injured a hamstring in the fourth quarter of Minnesota’s overtime win against the Panthers. He has 13 tackles and two passes defended on the season. 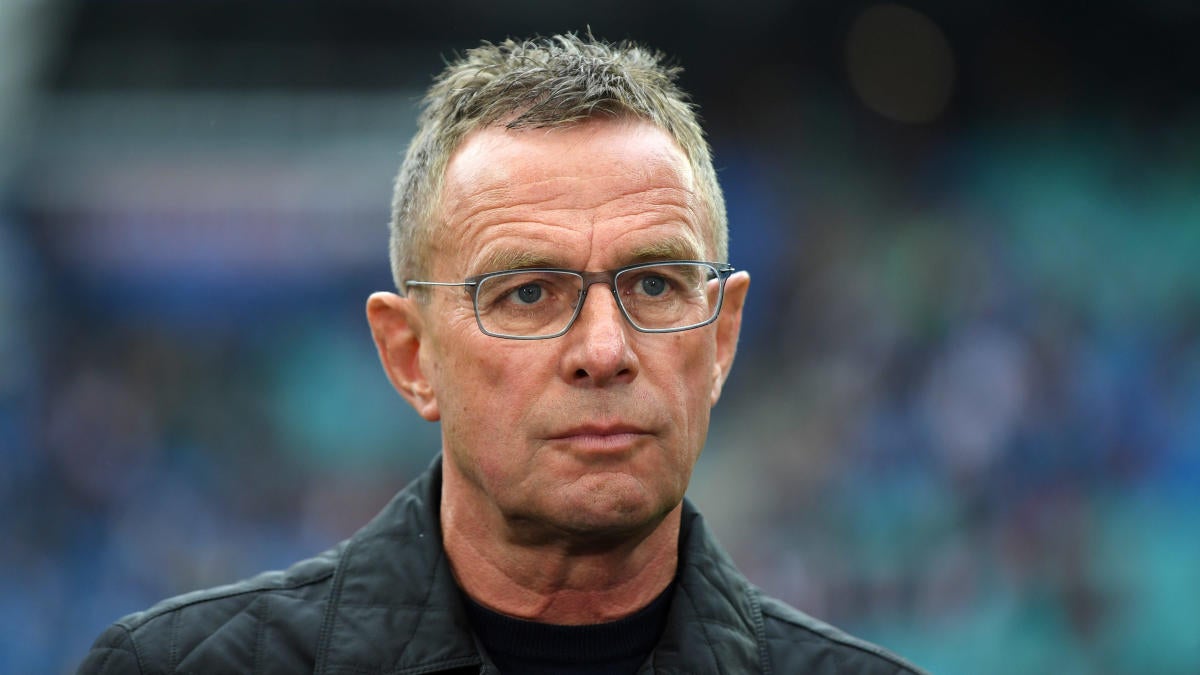