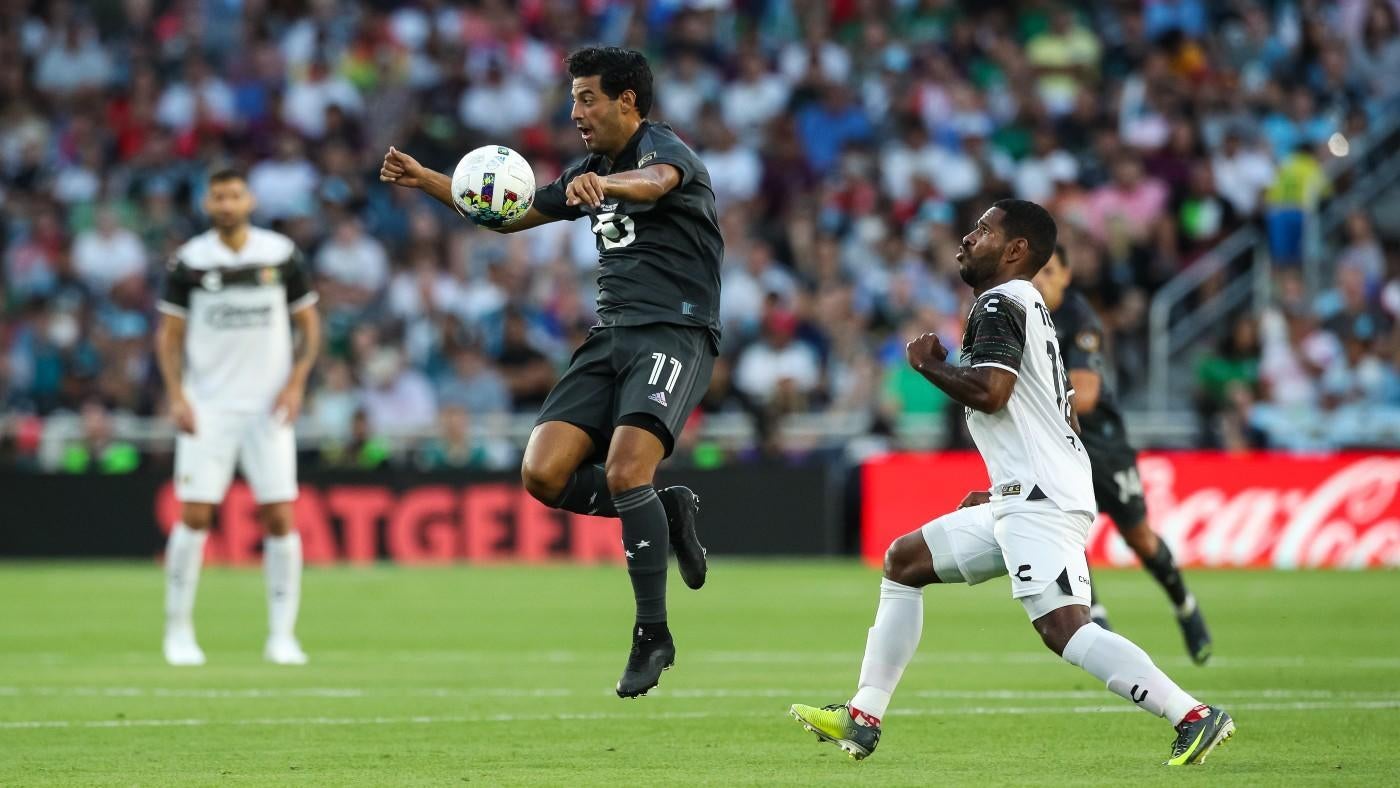 The MLS All-Star Game may be a showcase, but from the first kick it was clear that the players on the pitch wanted to best each other. After already winning the Skills Challenge, MLS completed the sweep of the Mexican top flight with a 2-1 victory over the Liga MX All-Stars on Tuesday night in St. Paul, Minn. The battle for supremacy between Liga MX and Major League Soccer has been going on for years but with the success of the United States men’s national team, the Seattle Sounders winning Concacaf Champions League and MLS having its strongest transfer window ever, it feels like the scales are tilting.

The MLS All-Stars got both of their goals from prominent players who know a thing or two about playing in Liga MX. Former Chivas and Mexico international Carlos Vela scored the opening goal of the game with a fine header just three minutes in:

Being teed up by his Los Angeles FC teammate Diego Palacios, Vela wouldn’t miss. He was also starting next to a familiar face in Javier “Chicharito” Hernandez, another Chivas and former Mexico man, as the cross-town rivals pulled on the same jersey for the first time since the 2018 World Cup, where both were still representing El Tri. As they likely won’t be at the 2022 World Cup in Qatar, the chances to play together are now few and far between, but they had their moments.

After the goal, the challenges coming from the Liga MX All-Stars got tougher with Juan Dinenno’s tackling Darlington Nagbe, causing him to roll his ankle. While Nagbe stayed on, that was a tackle fitting of a competitive match and deserving of a yellow card. In the second half, Carles Gil received similar treatment as he was fouled by Jesús Angulo in the box, drawing a penalty.

There was a bit of worry as Gil seemed to hurt his knee, but he shook it off while Raul Ruidiaz, a former star at Morelia and now with the Seattle Sounders, buried the ensuing penalty to double the lead for MLS.

The Sounders will need his confidence to be high during the remainder of the season as they look to climb back into the playoff picture. Ruidiaz has missed time this season due to injuries but now that he’s back, the CCL champs will be closer to full strength in their favorite time of the year. Already hoisting the regional title, they’ll want to do a double by securing MLS Cup if they can sneak into the playoffs.

Liga MX did have chances but the MLS keepers shined brightly, none more than Dayne St. Clair representing Minnesota United in their home stadium. He had the save of the game on a tough header before being withdrawn in the 60th minute. It took three games for him to take the number one shirt for the Loons, but since then, St. Clair hasn’t looked back leading the defense for them. He would go on to win match MVP.

The MLS All-Stars had the save of the game, but Liga MX can take comfort in getting the goal of the match. It took more than 80 minutes for them to get their opener, and it was an absolute belter from Kevin Álvarez that left Sean Johnson helpless in the net.

It was in eventful night in Minnesota that even included a fan running onto the pitch, but the growth of MLS is what was on showcase with another victory over Mexico after doing it last season.