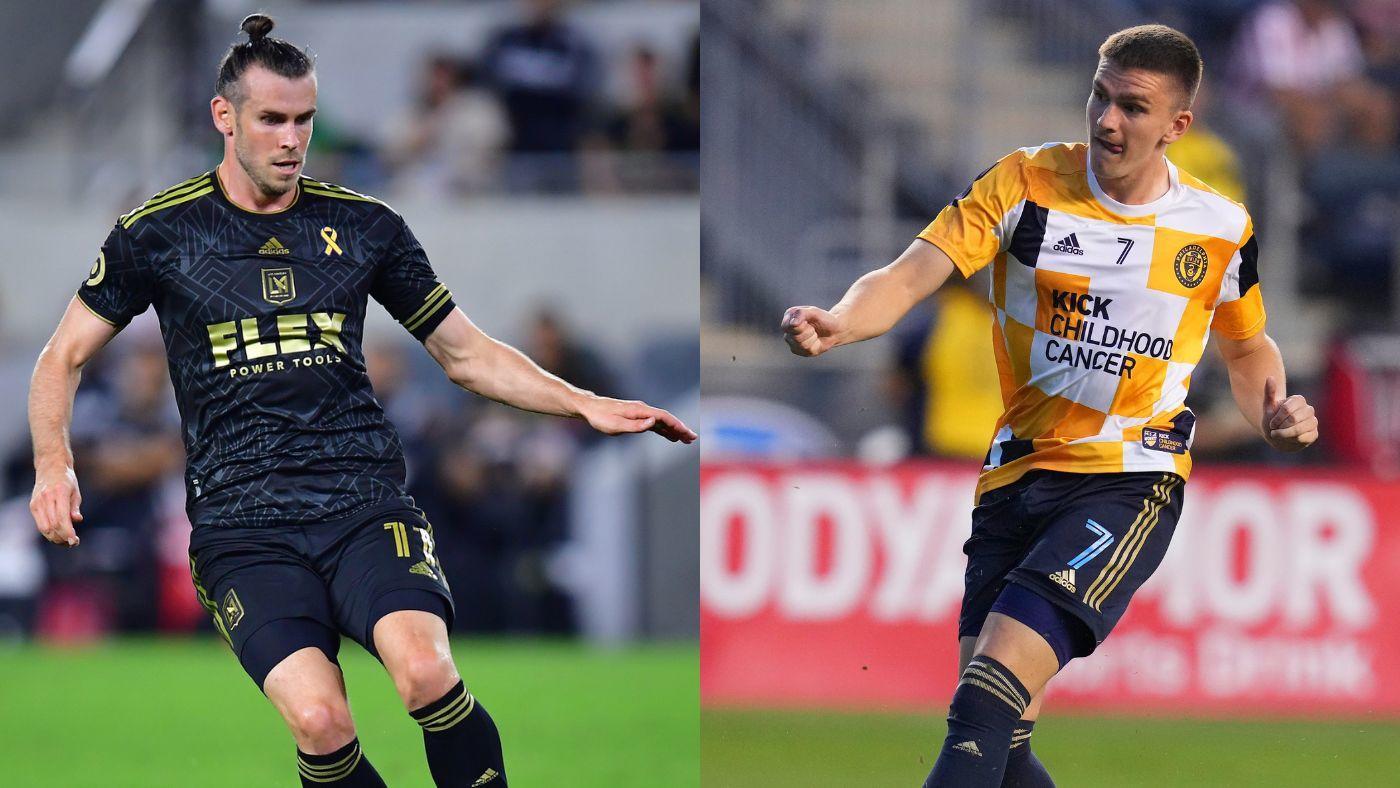 With two matches remaining in the MLS season, two teams from opposite coasts sit atop the Supporters’ Shield standings as the Philadelphia Union and Los Angeles FC have taken different routes to dominate the league. Level on points with 64, LAFC have the edge if the teams finish this way by virtue of having 20 wins to the Union’s 18 — in MLS, goal difference is the second tie breaker instead of the first so the Union’s +46 goal difference likely won’t factor into things.

Led by Jim Curtin, the Philadelphia Union have the second longest tenured coach in the league (behind Peter Vermes of Sporting Kansas City) while Steve Cherundolo is in the midst of his first head coaching job after spending time in youth and assistant coaching gigs in Germany and overseeing LA’s USL Championship affiliate the Las Vegas Lights. Cherundolo hasn’t looked out of his depth steering the ship after Bob Bradley which is impressive considering the collection of stars that he’s managing that are fit for the Los Angeles spotlight.

Curtin’s crew are more workman-like going under the radar — at least that’s what would’ve been said before the 7-0 drubbing of D.C. United on July 8th. Now, attacking midfielder Daniel Gazdag is in the midst of the Golden Boot and MVP race and goalkeeper Andre Blake leads the league in clean sheets as he chases another Goalkeeper of the year victory and the defense is so good, almost the entire back line has a claim to be the defender of the year. It’s a departure from the “us versus them” mentality as the Union have been too good to be ignored this season.

But when it comes to how they did it, that’s where the teams depart again. Just this season, LAFC have spent 8.8 million dollars on incoming transfers per Transfermarkt which doesn’t include the free transfers of Ilie Sanchez, Gareth Bale, Giorgio Chiellini, and Christian Tello. That’s almost as much as the 11.6 million that the Union have splashed out on transfers in its 14-year history (12 year playing history). The team has been able to spend more recently with the trio of Mikael Uhre, Julian Carranza, and Richard Odada costing 3.5 million but their spending pales in comparison to the rest of the league.

The reason that the Union can do that is that out of 31,614 minutes logged this season, 8,944 of those were occupied by Homegrown players or Union draft picks. Through a mix of relying on the academy and shrewd pickups on the market, Ernst Tanner is able to get Curtin players that fit his system at the fraction of the cost compared to what other teams spend on their rosters. While the Union could be putting more money into the roster, as they develop a Red Bull system away from the pipeline clubs, there are arguments to be made that the Union are so good because of the players they target.

Going back across the coast, while there was a lot of change around LAFC during the summer with six players arriving and seven departing, the team has gotten worse overall. When the summer transfer window opened on July seventh, LAFC were atop the league with 36 points a two point per game pace.

That would’ve put the team just behind New England’s record breaking points total of 73 during the 2021 season over the course of the year. But since the window closed on August fourth, LAFC have only picked up 16 points losing four matches.  During the same period, the Union have collected 19 points which is enough to close the gap.

This isn’t to say that LAFC aren’t a good team because they are but they went from being a historically good team to a very good team while the Union have kicked their performances up a notch to become a very good team.  With two games remaining, both teams can top out at 70 points but looking at what has caused LAFC to slip up there are two things that stand out. Load management caused Bale and Chiellini to miss three matches but when their stars have all played together, results have been worse than expected.

That number actually gets worse when Bale, Carlos Vela, and Chicho Arrango share the pitch as the team has a -5 goal difference in the 166 minutes that they’ve played together this season. It’s not down specifically to one player as only so much can be done to make things work in a short amount of time but it makes you wonder what would’ve happened this season if LAFC didn’t chase stars ahead of the World Cup. For a lot of reasons, if you can sign Bale and Chiellini you sign them but midseason additions are tricky for any team.

At the moment, LAFC are still in control of their destiny to win the Supporters’ Shield so the additions haven’t hurt them much but ending the season without a trophy after the path they were on would be quite a disappointment. In their last two matches, LAFC will have an away trip to the Portland Timbers and a home clash with Nashville SC while the Philadelphia Union will travel to Charlotte FC before hosting Toronto FC on the final day. Certinnly some tricky matches for each with their eye on the prize.

Both teams have already clinched places in Concacaf Champions League next season while the Union only need one more point to clinch the Eastern Conference title (LAFC have already clinched the West). If the Union are able to win the Supporters’ Shield it would be their second win in the last three years while this would be LAFC’s first win since 2019. The hope is that these two teams would also meet in MLS Cup to give the one who doesn’t win the shield a chance at revenge but the MLS Cup Playoffs usually have other plans. The different approaches by each team are good for the league as it shows there’s not one right way for league domination and both are raising their stature worldwide by buying talent as well as producing it for leagues abroad.