The league, which welcomes Austin FC for the club’s inaugural campaign, will kick off on April 17 with seven consecutive weeks of games before the June international break.

As a result of the coronavirus pandemic, this season’s MLS schedule is focused heavily on intra-conference regional play as it runs towards a November finish.

Each of the league’s 27 clubs set to play 34 games, 17 home and 17 away, over the course of the regular season, which runs from April-November.

The league is set to observe the June international break while also breaking in July just ahead of the Gold Cup. For the September international break, meanwhile, the league provided teams an option to play, with 14 clubs choosing to do so during the FIFA window.

MLS’ annual Rivalry Week will run from August 20-29, featuring a New York derby between the New York Red Bulls and New York City FC, El Trafico between the LA Galaxy and Los Angeles FC as well as an MLS Cup rematch between the Columbus Crew and Seattle Sounders.

Decision Day, the last day of the regular season, will be held on November 7 with the playoffs set to begin on November 19 and conclude on December 11 with MLS Cup.

While the introduction of Austin FC is the big news heading into the 2021 campaign, there will also be several new stadiums on display in the coming season.

Austin will open their stadium on June 19 against the San Jose Earthquakes, while FC Cincinnati’s new West End Stadium will debut against Inter Miami on May 16.

Finally, the MLS Cup champion Crew will unveil their new stadium on July 3 when they face the New England Revolution. 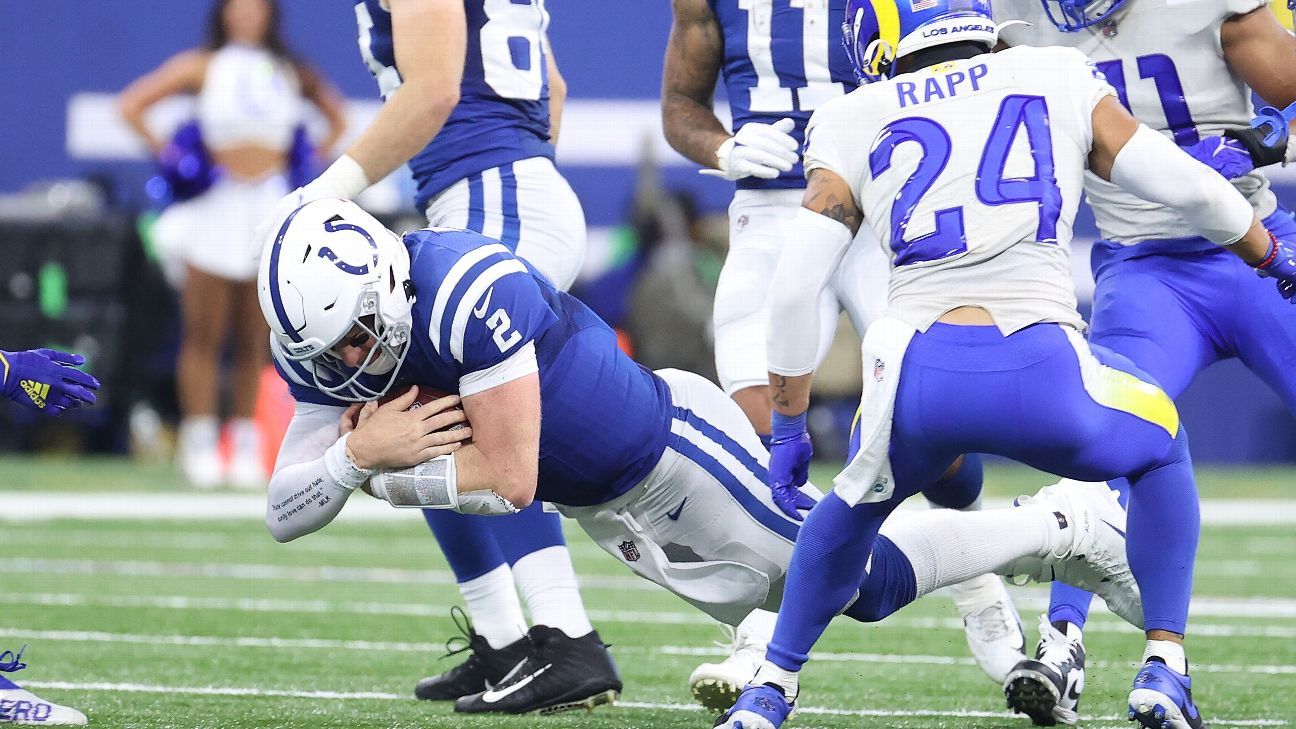