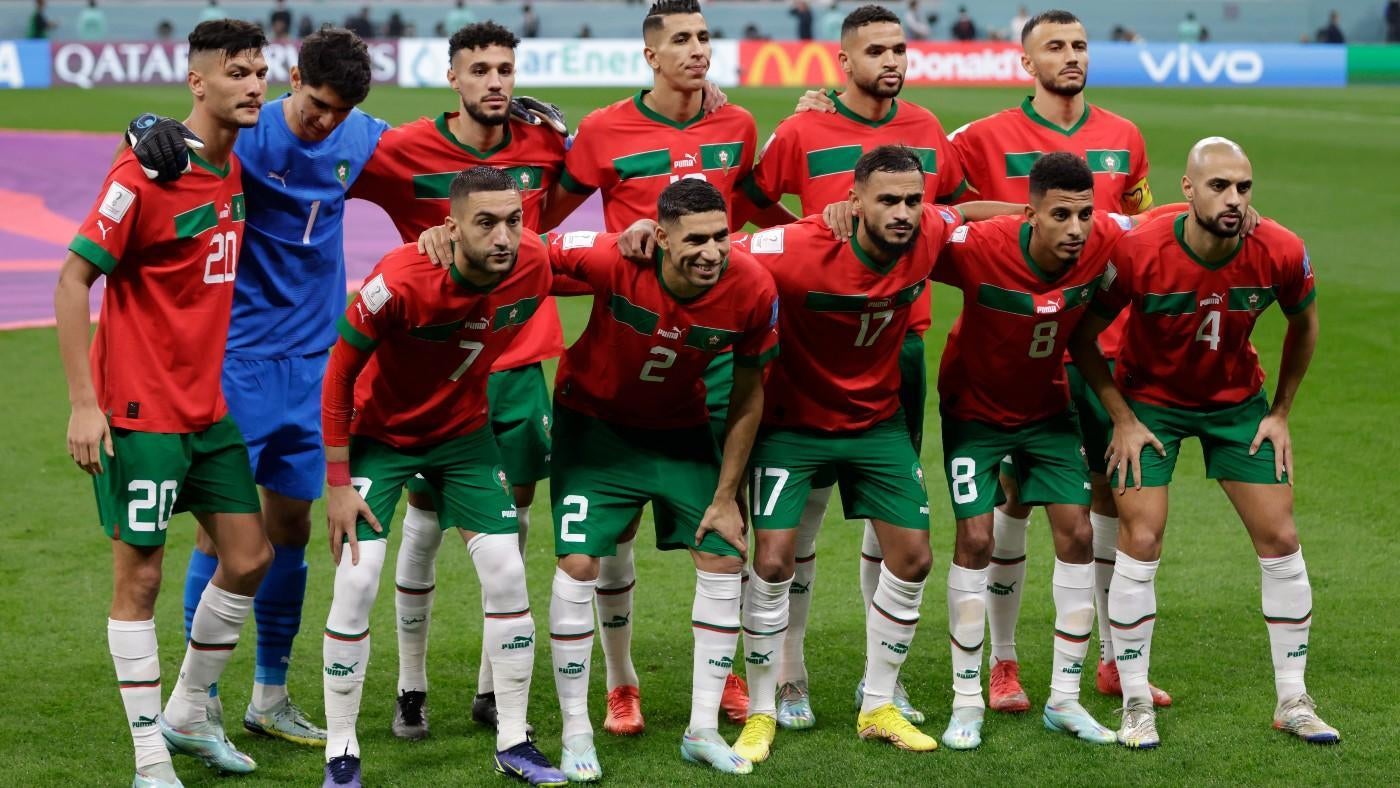 With the FIFA 2022 World Cup in Qatar now over, it is time to reflect on some of the names that jumped out at us over the course of the tournament. Morocco were undoubtedly one of the major success stories as they finished fourth and a number of the Atlas Lions ply their trade in France’s Ligue 1 or have strong links to the country. With the January transfer window fast approaching, it is safe to say that these players will be in demand when some of Europe’s big boys come calling. We take a look at some of the Moroccans who could potentially be on the move in the coming weeks based on their recent international exploits.

Unsurprisingly, Angers SCO duo Azzedine Ounahi and Sofiane Boufal top this list after their heroics for Morocco this winter. Given the club’s troubled position as the fact that they just separated from their head coach, relegation to Ligue 2 is a distinct possibility. However, with the club’s future up in the air considering that it been on the market for a while now and Ounahi and Boufal’s value never likely to be higher, it makes sense that both might move on swiftly in order for SCO to cash in on their success. With Nabil Bentaleb also expected to move on this January, it could be all change at Stade Raymond Kopa with some of Europe’s biggest names now circling.

Stade Brestois 29 defender Achraf Dari was another to catch the eye in Qatar with the 23-year-old scoring a consolation effort in the third-placed playoff against Croatia. Having arrived in Europe just this season, it might take until at least summer for the Breton club to start fielding offers as they seek to ensure their top-flight survival. Should an offer arrive for Dari, perhaps Brest will look to bring in a substantial fee based on his World Cup exploits and to loan him back until the end of the current campaign. Either way, he is another Ligue 1-based player who will have cropped up on the radars of a number of European sides after his showings in Qatar.

Like Dari, Zakaria Aboukhlal is also relatively new to Le Championnat having joined returning Toulouse this summer after their promotion from Ligue 2. However, unlike Dari, Aboukhlal was not new to Europe having arrived from AZ Alkmaar in the Netherlands and was born in Gorinchem. Just 22, the TFC man is expected to continue his development in France and could be one to watch ahead of this coming summer. There is little doubt, though, that Aboukhlal’s goal against Belgium will have caught the eye of a number of European sides as part of this large overall success story for Moroccan soccer.

An interesting potential result of Morocco’s success in Qatar could be the continued rise of head coach Walid Regragui. Born in France and having spent most of his club career in his homeland, he has since carved out an impressive reputation for himself in his second nation. Having led the Atlas Lions to fourth place at the World Cup inside of barely 10 matches, a number of club sides will have sat up and taken note of his achievements so far. Although he might be in no hurry to move on, the 47-year-old will now be on European radars and France is the logical place for him to land for the next stage of his managerial career. With more Ligue 1 openings than usual given the intense race to avoid the drop, there might be an opening that temps Regragui to return to the club game sooner rather than later.