Mumbai City FC will be the team to beat in the upcoming edition of the Indian Super League (ISL). They are the defending champions, having won both the league shield and the play-off title, and have enough firepower despite a few changes to that squad.

They also have a new manager in charge, with Sergio Lobera departing for a different challenge. It remains to be seen how Des Buckingham guides the troops now. Lobera had set extremely high standards and Buckingham will have a task at his hands, trying to match up to Lobera’s feat last season.

He does have a capable squad at his disposal and the addition of players like Igor Angulo and Lalengmawia will help. Let us have a look at Mumbai City FC’s squad.

What are the strengths of Mumbai City FC?

Mumbai City FC have one of the most balanced squads in ISL. It is evident that a lot of thought has been put in while assembling the players. They have not tinkered much with the core and have retained the likes of Mourtada Fall and Ahmed Jahouh. Yes, star players like Hugo Bomous and Adam Le Fondre have left the club but Mumbai City acted quick to bring in Igor Angulo who had an excellent goalscoring record at FC Goa last season. They have also signed Brazilian attacking midfielder Cassio Gabriel on loan from Serie B club Vila Nova to cover for Boumous’ exit.

The experienced Angulo is expected to spearhead the attack while Brazilian Ygor Catatau should be a good cover for the Spaniard. In Vikram Pratap Singh, the Islanders have one of the best upcoming talents in the country who is coming after a fruitful campaign in the AFC U-23 Asian Cup Qualifiers recently. The winger-cum-forward will be one of the players to look out for this season and if he can break in to the first team consistently, Mumbai City could have a gem on their hands. And on the other wing, they have Bipin Singh who was outstanding last year and scored the title-winning goal in the final.

When you look past the attacking riches of Mumbia City, It could be said that they lacked a reliable Indian centre back last season. And Rahul Bheke’s signing will help solve that problem, especially given the fact that number of foreigners in the starting XI has been brought down to four this season.

What are the weaknesses of Mumbai City FC?

One glaring issue in an otherwise strong squad is the goalkeeping department. The exit of the reliable Amrinder Singh is bound to hurt the Islanders. Amrinder was a stable presence between the sticks and his replacement Mohammed Nawaz is not exactly consistent.

While Nawaz is a good goalkeeper, his frame is not big comparatively and it could hurt the side during set-piece situations. Nawaz also has shown in the past that he is prone to mistakes.

Mumbai City also have an unknown entity at their helm. Their new coach Des Buckingham was just 31 when he took over the reins at Wellington Phoenix and thus became the youngest A-League boss. However, he struggled in that stint with just five wins in 15 matches.

Now it remains to be seen how he performs in the ISL. It is a pretty competitive league and since there are only 20 matches, a new manager hardly gets time to settle down. Lobera ensured that he got the best out of his players and that made all the difference. A certain Ranawade or Bipin Singh were novices until the Spaniard took them under his wings. So, Buckingham has huge shoes to fill in.

Who are the key players of Mumbai City FC?

The three key players of Mumbai City FC who might be the difference-makers are Mourtada Fall, Lalengmawia, and Ahmed Jahouh.

What are the fixtures of Mumbai City FC? 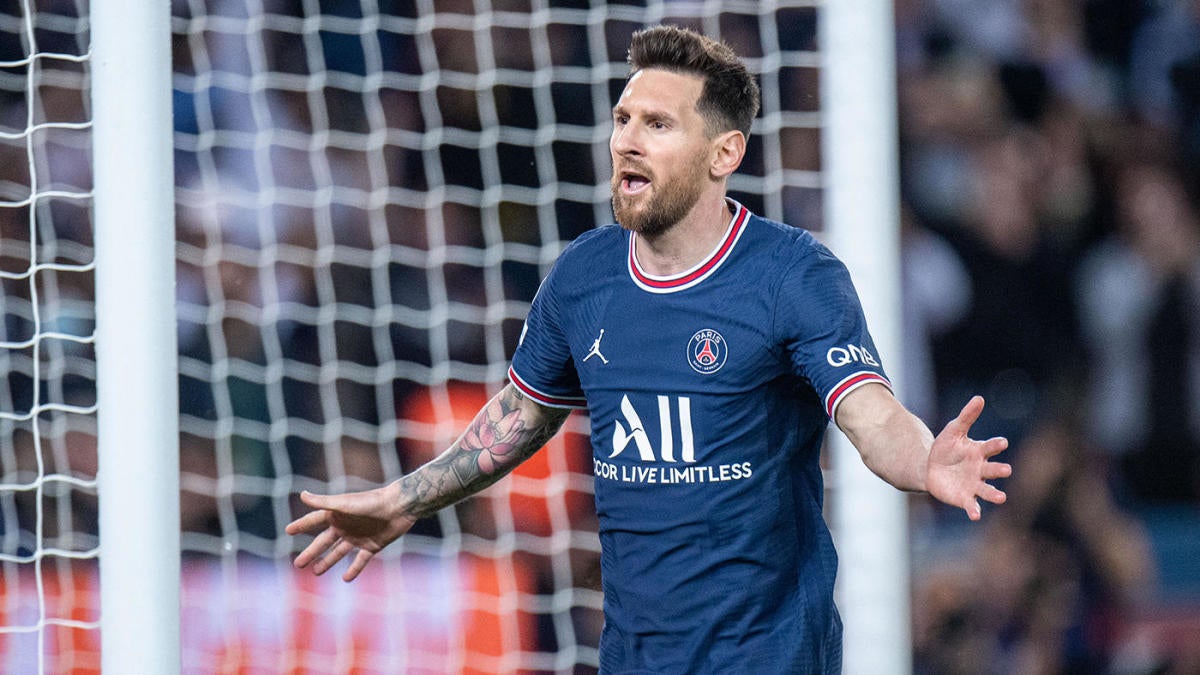