American Frances Tiafoe predicted the rise of countryman Brandon Nakashima when they met for the first time at the ATP Challenger Tour event in Dallas, Texas.

“Watch out for this guy,” Tiafoe said following the three-set victory in February 2020. “He’s got a bright future ahead. He’s got game, I’m definitely a fan.”

It didn’t take long for Nakashima to make an impact on the professional circuit. In November 2020, Nakashima collected his first Challenger title on home soil in Orlando. Exactly two years later, the California native finished a breakthrough season on the ATP Tour by triumphing at the prestigious Intesa Sanpaolo Next Gen ATP Finals.

The 21-year-old isn’t forgetting his early days on the Challenger Tour.

“It’s [Challenger Tour] been super important,” Nakashima said during his post-championship press conference Saturday. “I think it’s super special… For any player that’s trying to make it on the pro tour, I think it’s a great stepping stone to get all those Challenger matches. I did it myself as well.” 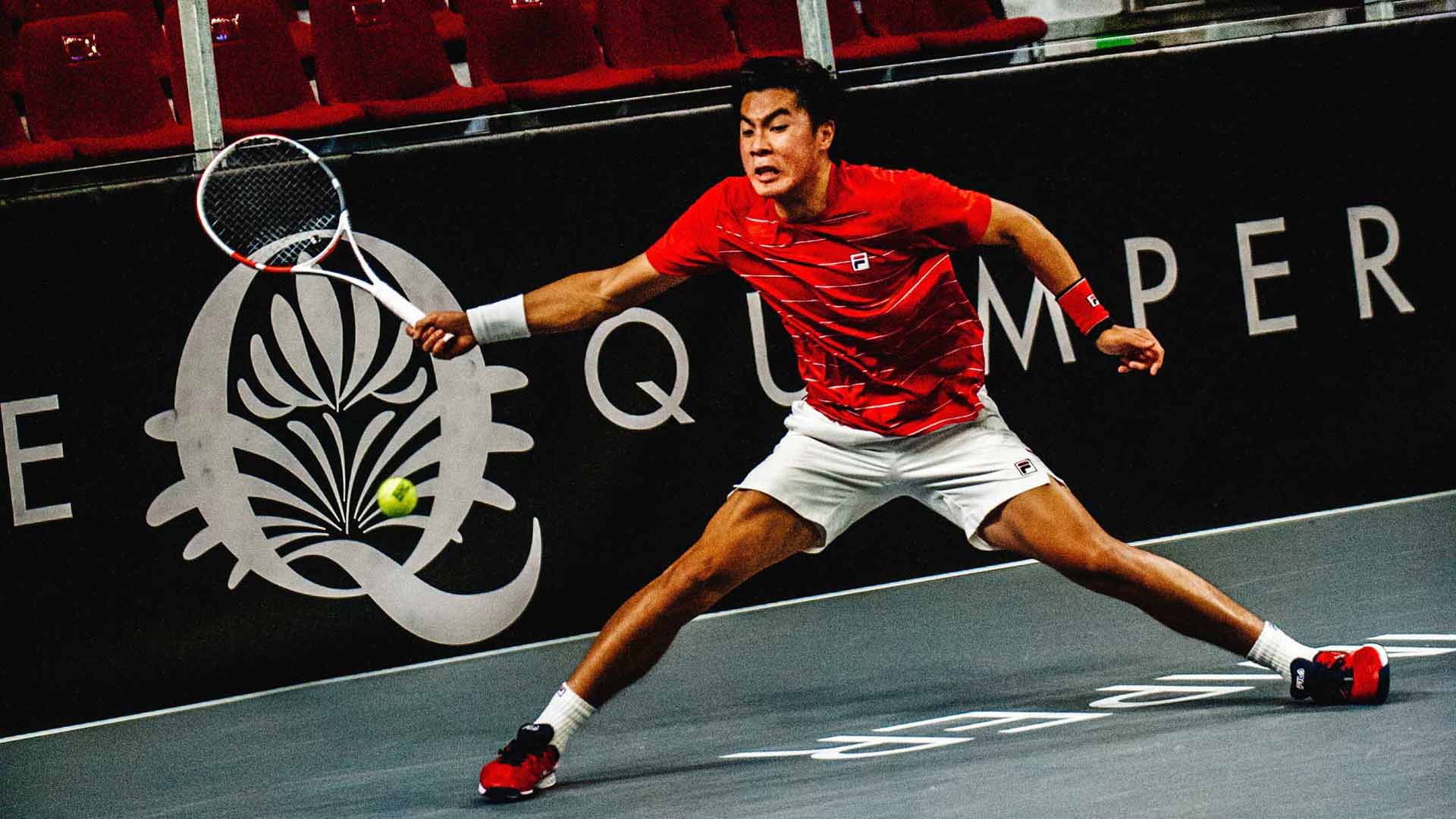 In the five-year history of the Intesa Sanpaolo Next Gen ATP Finals, each of the champions hold at least one ATP Challenger Tour title. Nakashima, who is a three-time Challenger champion, joins Hyeon Chung, Stefanos Tsitsipas, Jannik Sinner, and Carlos Alcaraz as champions in Milan.

Nakashima was one of four teenage Challenger champions in 2020, joining Alcaraz, Tomas Machac, and Lorenzo Musetti. The following year, Nakashima boasted a 19-7 match record on the Challenger Tour and lifted the trophy at the Quimper-2 Challenger to become the third-youngest American to claim multiple Challenger titles in the past 12 years.

“I think the [Challenger] level is super high,” Nakashima said. “It’s a good building block to win those Challengers and then to graduate on to the ATP tournaments.

Nakashima’s rise didn’t slow down, it only accelerated. Nakashima went on an impressive run to finish runner-up at the ATP 250 events Los Cabos and Atlanta in back-to-back weeks (July 2021).

This season, Nakashima won his maiden Tour-level title in his hometown, San Diego, where he dropped just one set all week en route to victory. The American has only competed at two Challengers this season (Phoenix and Surbiton). On the grass courts of Surbiton, Nakashima reached the quarter-finals, where he lost to top-seeded Andy Murray.

A month after the San Diego title, Nakashima reached a career-high 43 in the Pepperstone ATP Rankings. Displaying consistency off both groundstrokes, mental fortitude, and a calm demeanour, Nakashima has his eyes set on climbing to the top spot, much like how last year’s Milan champion Alcaraz has done.

“I’ve always wanted to be No. 1 in the world and win a Grand Slam,” Nakashima told ATPTour.com in 2020. “It’s just a matter of developing my game during this time and just trying to get more experiences like this under my belt and we’ll see how it goes from here.”

While the early days of his career were spent on the ATP Challenger Tour, there is no telling what the future holds for the #NextGenATP champion. 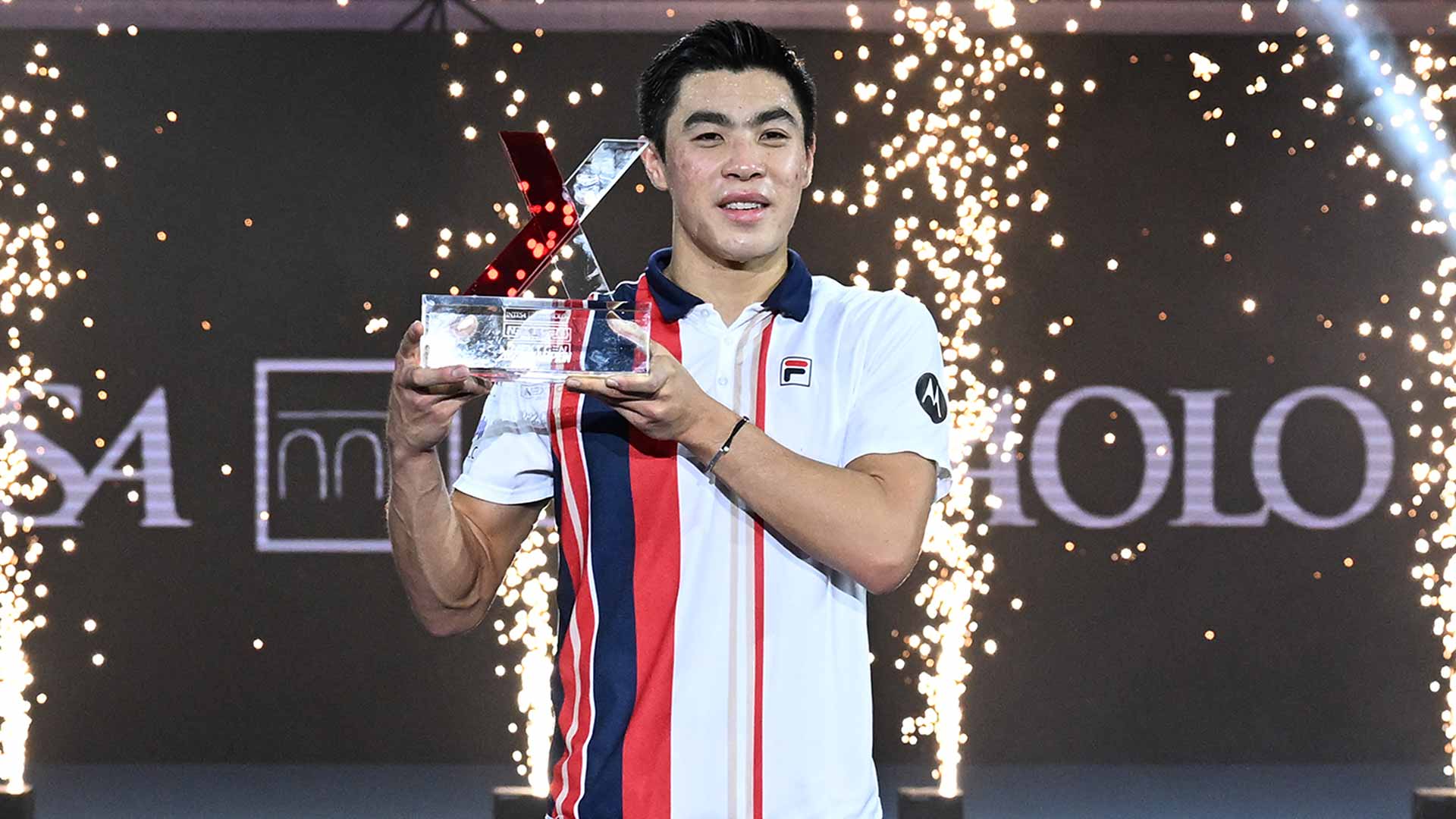