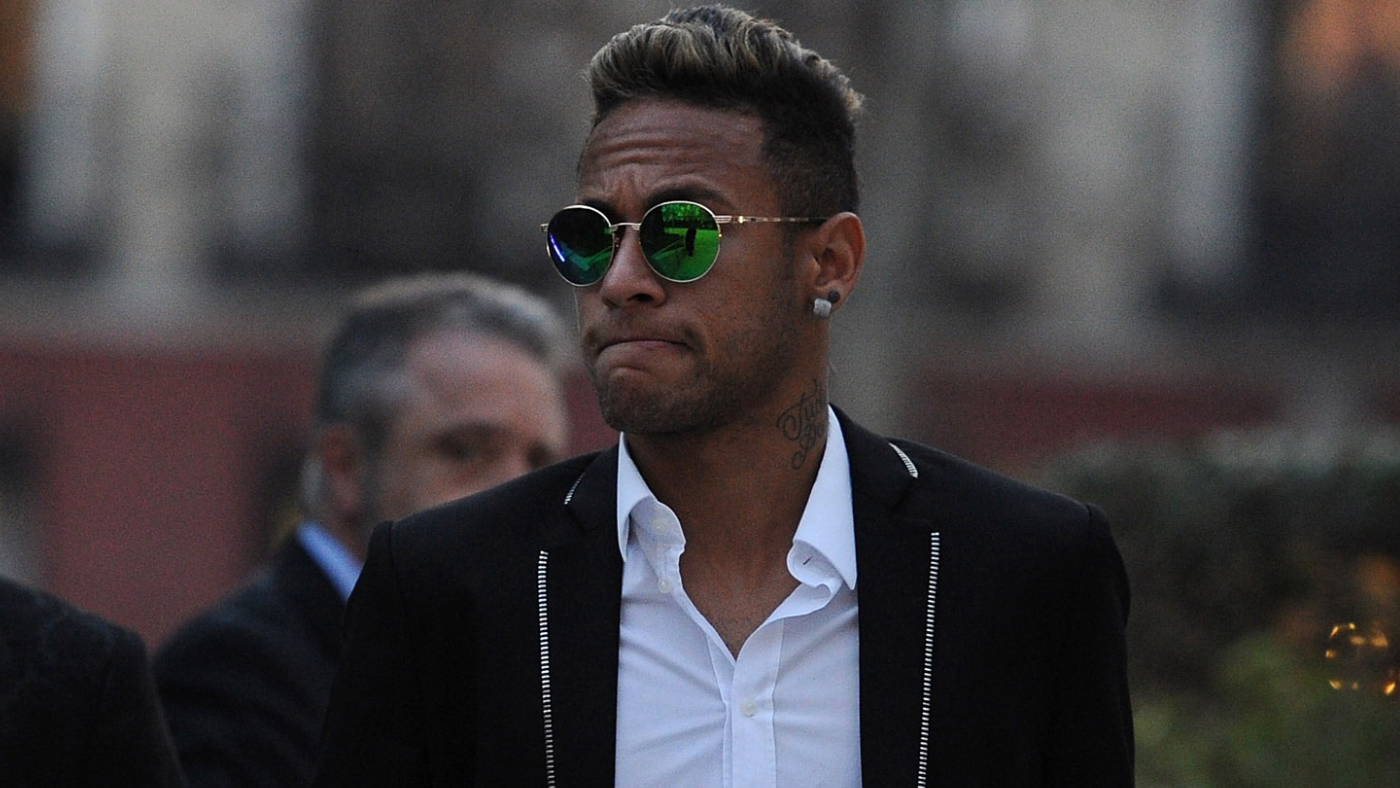 Neymar saw all fraud and corruption charges against him and other defendants in a case regarding his 2013 move from Santos to Barcelona dropped on Friday. The now Paris Saint-Germain superstar had been facing a two-year jail term as well as a payment of nearly $10 million in a case put forward by Brazilian investors DIS over 40% of his Santos rights.

Neymar, 30, along with his mother and father as well as ex-Barca president Sandro Rosell faced accusations that DIS lost out on their rightful percentage due to the transfer being undervalued. According to prosecutor Luis Garcia Canton, there was “not the slightest hint of crime” after all defendants has finished giving their testimony.

The judge was then asked for “acquittal of all defendants” which included Rosell who was the target of a five-year prison sentence on top of a nearly $8.5 million fine. DIS were initially seeking five years in prison for Neymar and fines totaling around $150 million and per Reuters sources, legal representatives Baker McKenzie will pursue costs against the private prosecutors.

Not only was the court case deemed reckless and in poor faith, it is argued that it represents an abuse of process, and they could also claim damages. Neymar is due to represent Brazil at this winter’s FIFA World Cup in Qatar which he has previously hinted could be his last.

“On this Friday (28), Spain’s Justice prosecutor announced the removal of all charges against Neymar Jr., his parents, Neymar and Nadine, and the N&N Consultoria company,” read the player’s official statement. “The initial charge was grounded exclusively on one-sided versions, particular and angular from the Grupo DIS. After statements from all parts involved, from witnesses and specialists, the Prosecutor, based on proof, ultimately removed all charges, making a final verdict on the matter.

“The Spanish Justice, therefore, follows the same conclusion already met by FIFA and the Court of Arbitration for Sport (CAS), two of the highest bodies in football, which have already expressed and recognized the transfer’s legality, in definitive decision, as a final judgment. After almost ten years since the transfer and all defamatory, biased and negligent attempt from the particular accusers, which caused incalculable reputational damage, the case is ultimately closed.”