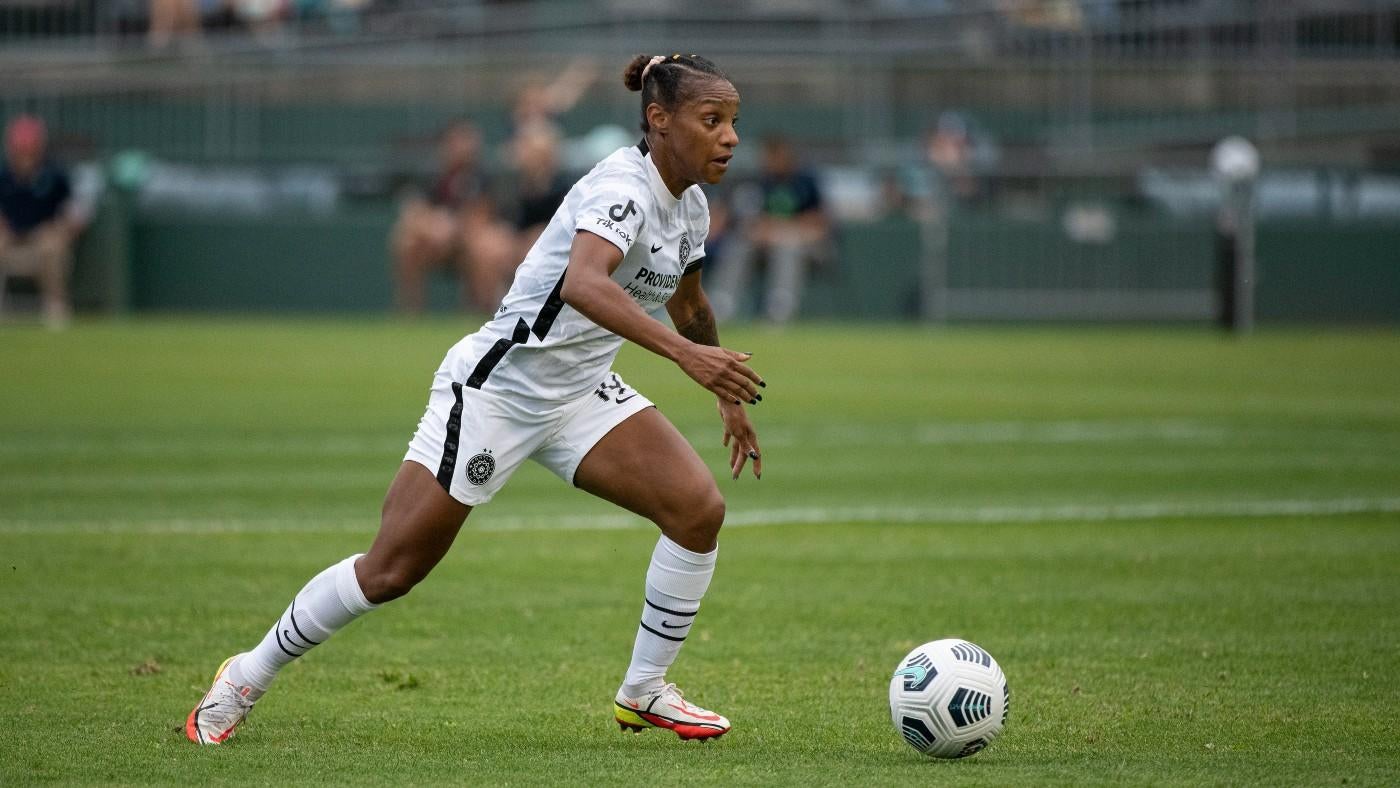 Just two teams remain in the NWSL playoffs as Portland Thorns FC will face Kansas City Current to battle it out for the NWSL Championship on Saturday. The second-place Thorns are on the hunt for their third NWSL championship, while fifth-place Kansas City in pursuit of a worst-to-first finish after their last place standing in 2021. The two sides will meet on neutral ground when they kick off at Audi Field in Washington D.C. Fans can watch the NWSL Championship in primetime on CBS.

Here’s everything you need to know, including our prediction and how to watch:

Paramount+ is the only place to watch every minute of every NWSL match this season in addition to Champions League, Europa League, Serie A and more. Sign up now with code UEFA22 for one month free for new users and don’t miss any of the action. A subscription not only gives you access to all the soccer you could want but also the NFL on CBS, and countless movies, shows and original content.

The Thorns had long stretches of momentum during the semifinal when they applied the pressure, and the team will need to make sure they convert when generating their attack. Kansas City was able to produce a collective effort in front of the goal during their semifinal, making 37 clearances and picking up a clean sheet. It will come down to whether or not Kansas City can remain organized once more against one of the best offensive teams in the league. Expect Thorns forward and NWSL MVP finalist Sophia Smith to put it all together on the big stage.  Pick: Portland Thorns 2, Kansas City Current 1.