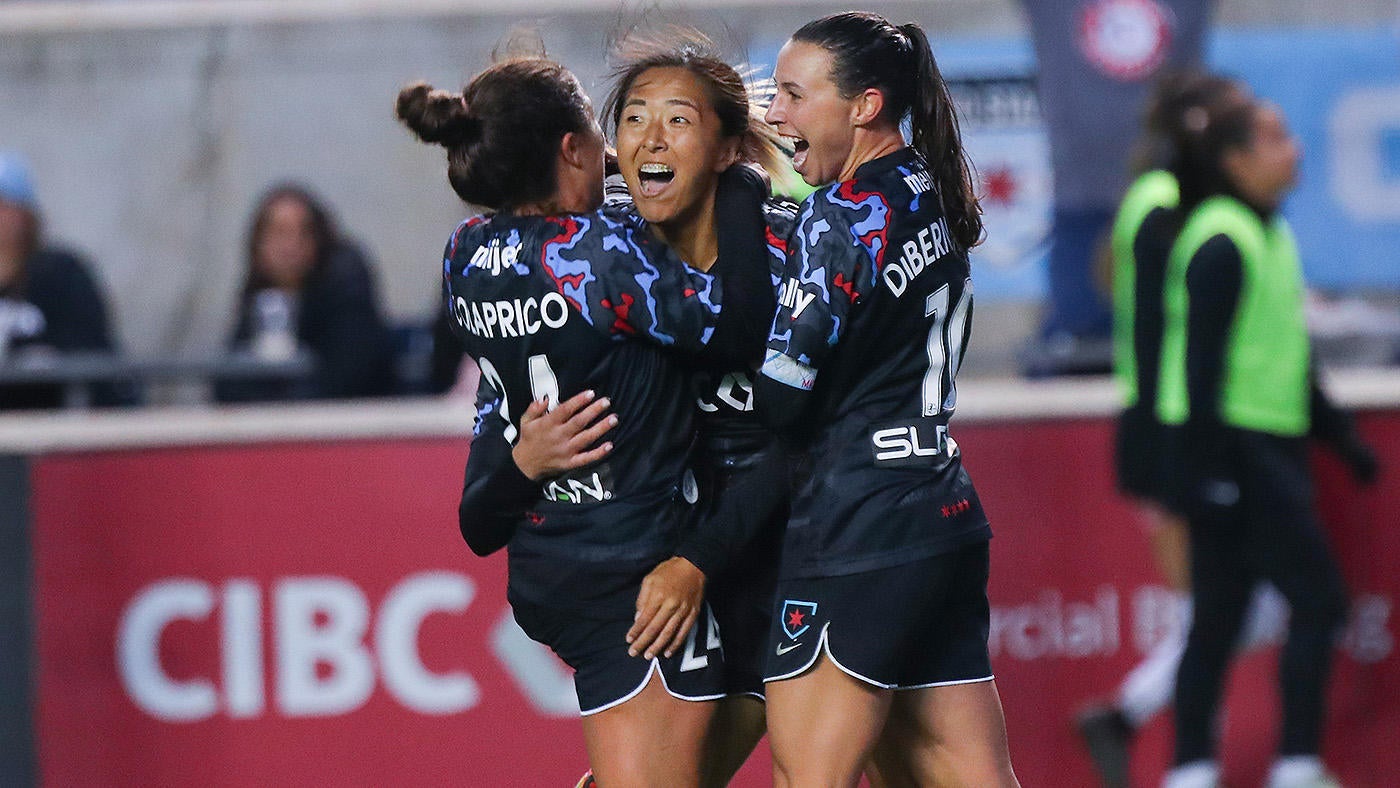 The 2022 NWSL regular season has concluded and the postseason is set for six teams that will face off for a spot in the NWSL Championship final. The Chicago Red Stars earned the final spot with a 2-0 victory over Angel City on the last day of the regular season Sunday.

OL Reign won the the 2022 NWSL Shield — awarded to the team with the best regular-season record — with their 3-0 win over the Orlando Pride during their final regular season matchday. They also earned a first-round bye to the NWSL semifinal. Portland Thorns FC settled for second place on the league table after playing to a 3-3 draw against NJ/NY Gotham FC. The next chapter of the story will be written this month as NWSL action continues and you can catch the matches on Paramount+.

OL Reign won the shield for the first shield win since 2015 and the third shield title for the franchise under coach Laura Harvey. This will be OL Reign’s sixth trip to the NWSL playoffs, where they will try to win the coveted NWSL Championship that has eluded the franchise since its inaugural season.

The team is undefeated in their last seven matches, with 2021 NWSL MVP Jess Fishlock, Bethany Balcer, and Megan Rapinoe looking in top form for the playoffs.

Check out the goal that locked up the golden boot for Morgan:

Chicago Red Stars punched their ticket to the playoffs in a dramatic fashion. The sixth and final playoff spot of the season came down to the last matchday of the season between Chicago Red Stars and Angel City FC. A “win and in” scenario was in play for the Red Stars after the draw between North Carolina and San Diego. Angel City needed a miracle 16-goal win over Chicago to have a sniff at the final playoff spot.

Mallory Pugh and Yuki Nagasato scored in the 2-0 against Angel City on Sunday night. Take a look at the game-winner from Pugh that clinched the final playoff spot.

The Red Stars will have their hands full against the Wave at Snapdragon Stadium. Chicago have failed to score against the California side, and Red Stars coach Chris Petrucelli made note of the lack of goals in postgame comments.

“Well, I think, first of all, we’ve played them twice and haven’t scored any goals, so we’re gonna have to figure out a way to score,” Petrucelli said. “But I think that we will be ready to play. You saw tonight — you know when the chips are down and really matters? — it’s a group that’s ready to play, and it’s led by players [with] big-time character, people that can carry a team. They’ll be ready to play against San Diego for sure.”

U.S. women’s national team and Chicago Red Stars goalkeeper Alyssa Naeher praised the team performance, filled with core veterans and several first-year players, and believes the two-week preparation leading up to the quarterfinal will be beneficial to the newer members of the team.

“It’s all in the preparation,” Naeher said. “The more prepared you are for the game, then you can trust what you’ve brought in — you’ve done everything that you can do, and the game is what it is. But we can focus, and they can focus on the preparation. We have a game plan and we [know] what the expectations are — then you just go out and play. You don’t have to think as much if you feel more prepared.”