Orlando Pirates could be forced to promote a youngster from the club’s reserve team with a goalkeeper crisis looming at the Houghton-based club.

The Buccaneers’ injury woes continued on Wednesday afternoon after Siyabonga Mpontshane picked an injury during the team’s clash against Algerian giants ES Setif at Orlando Stadium.

The experienced shot-stopper had to be replaced by Wayne Sandilands just 24 minutes into the Caf Confederation Cup Group A game.

Sandilands is now Pirates’ only fit keeper as Ghanaian shot-stopper Richard Ofori is still unavailable due to an injury that he picked up in the reverse fixture against Setif in Ghana.

Pirates head coach Josef Zinnbauer pointed that they could bring in a young keeper if Mpontshane doesn’t recover in time ahead of their clash with Swallows FC on Saturday.

“The first plan was, or is with Mpontshi, I don’t know 100% now what’s happened but it doesn’t look good,” Zinnabuer told the media.

“I don’t know, we have to wait on what’s happening with the injuries in the next [few] days.”

The German tactician could promote Elson Sithole, who has been captaining the club’s reserve team in the DStv Diski Challenge this term.

Sithole has played an instrumental role in helping the Buccaneers win their first two matches in this season’s PSL’s reserve league campaign.

The promising shot-stopper kept a clean sheet as Bucs secured a 2-0 victory over their Soweto rivals Kaizer Chiefs at Dobsonville Stadium two weeks ago.

Before leading the Pirates reserve team, which is coached by Mandla Qhogi, to a 2-1 victory over Bloemfontein Celtic at Bidvest Stadium on Saturday.

It remains to be seen whether Sithole will be considered by Zinnbauer to deputise for Sandilands as the Buccaneers look to return to winning ways against Swallows after drawing with Setif.

Swallows will host Pirates at Dobsonville Stadium in the original Soweto Derby match with the two teams having drawn 1-1 in their first round clash at Orlando Stadium in January 2021. 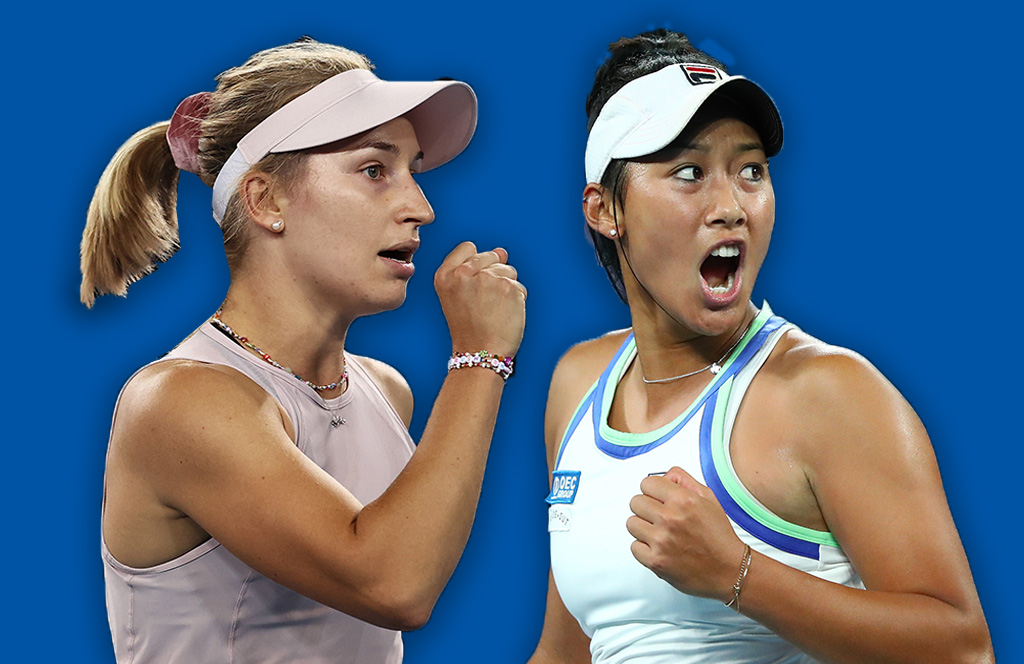