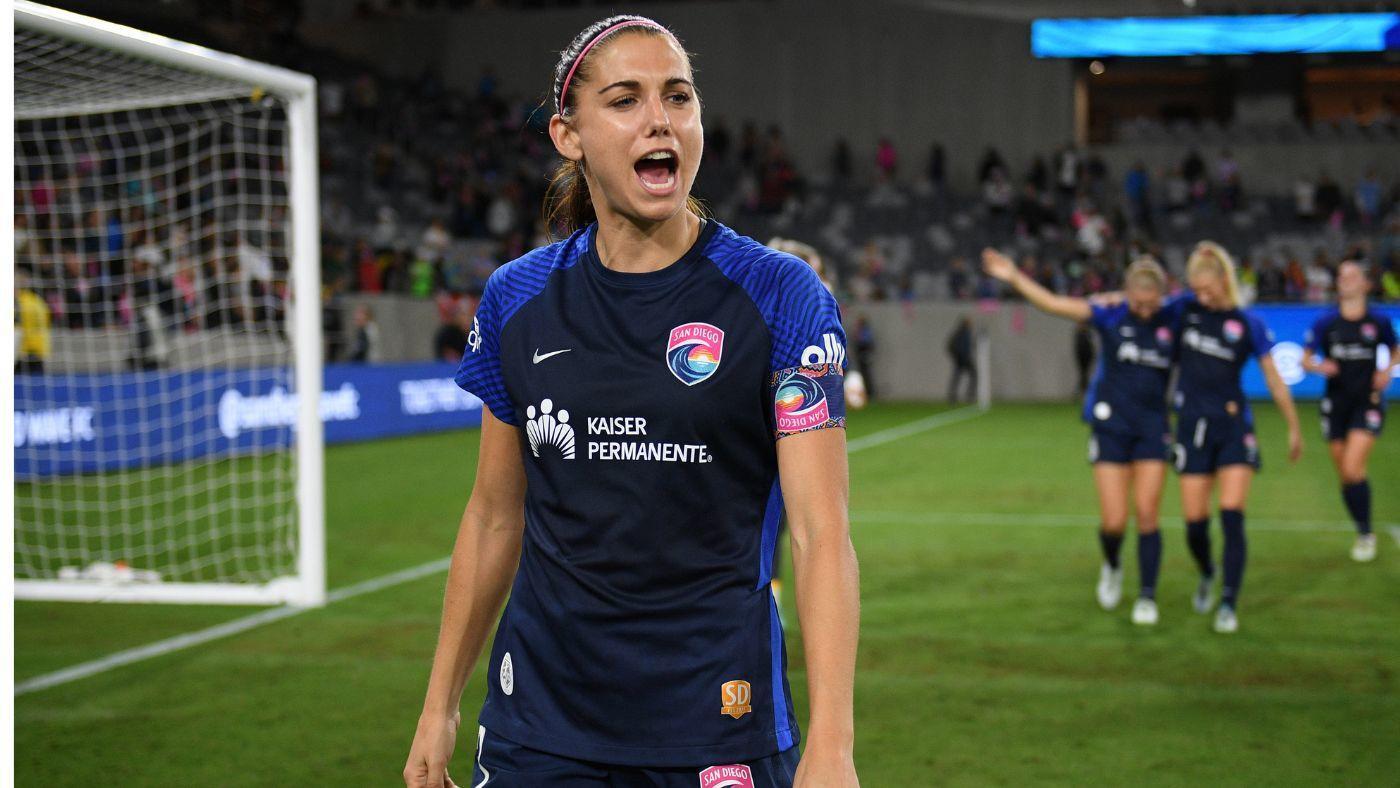 The 2022 NWSL postseason continues on Sunday, as Portland Thorns FC and San Diego Wave FC face off in the NWSL semifinals. Second-place Portland will host third-place San Diego at Providence Park in Portland, Oregon. The two teams will meet for the fifth time this year after matches across the 2022 NWSL Challenge Cup and NWSL regular season. Portland is winless against San Diego in two regular-season meetings. The clubs will now battle it out for a spot in the NWSL Championship Final, and you can catch the matches on CBS Sports Network and Paramount+.

Here’s how you watch all the semifinal action:

How they got here

Portland Thorns FC: The franchise is entering its eighth NWSL semifinal appearance and earned a direct bye to the NWSL semifinals after clinching second place.

Head coach Rhian Wilkinson took over the team ahead of the 2022 season and quickly earned buy-in from the players as the team began their season with a back three and have since made tactical adjustments throughout the year. Rookie midfielder Sam Coffey has transitioned away from an attacking role in college and into a defensive midfield position under Wilkinson and earned a nomination for 2022 NWSL rookie of the year. Meanwhile, second-year Thorn, Yazmeen Ryan, has become a part-time starter on offense with the team, providing two goals and five assists.

No matter the formation, the team has relied upon forward Sophia Smith as the nucleus of the attack. Smith’s breakout season has earned her a nomination for the 2022 NWSL MVP with 14 goals and three assists this year. She’ll need another big performance alongside 2020 NWSL Draft classmate Morgan Weaver if the team wants to make another trip to the NWSL Championship.

San Diego Wave FC: The league expanded to 12 teams ahead of the 2022 season, and San Diego entered the fold as one of two California expansion clubs. The Wave continued to make history throughout the regular season, never falling out of the upper half of the league table, and earned a third-place finish.

It took extra time to do it, but San Diego Wave defeated the Chicago Red Stars 2-1 in the NWSL quarterfinals after regulation ended 1-1. The deciding goal was delivered by Alex Morgan off a corner kick opportunity.

Head coach Casey Stoney has kept the first-year club competitive with a backline anchored by rookie center back Naomi Girma. The number one pick in the 2022 NWSL draft, Stoney’s defensive selection has paid off as Girma’s ability to both defend and facilitate attack from deep provides San Diego an advantage at the center back position.

Ahead of the quarterfinal, Morgan and Taylor Kornieck were listed as questionable with Stoney referring to the two players’ injuries as “very serious,” and both players went on to play a lengthy quarterfinal. Their ability to recover and perform will be essential for San Diego to have success in the semifinal.

Both teams are led by freshmen NWSL coaches, and the game could come down to a head coaching battle with depth and in-game adjustments as key factors. Pick: Thorns 3, San Diego 2