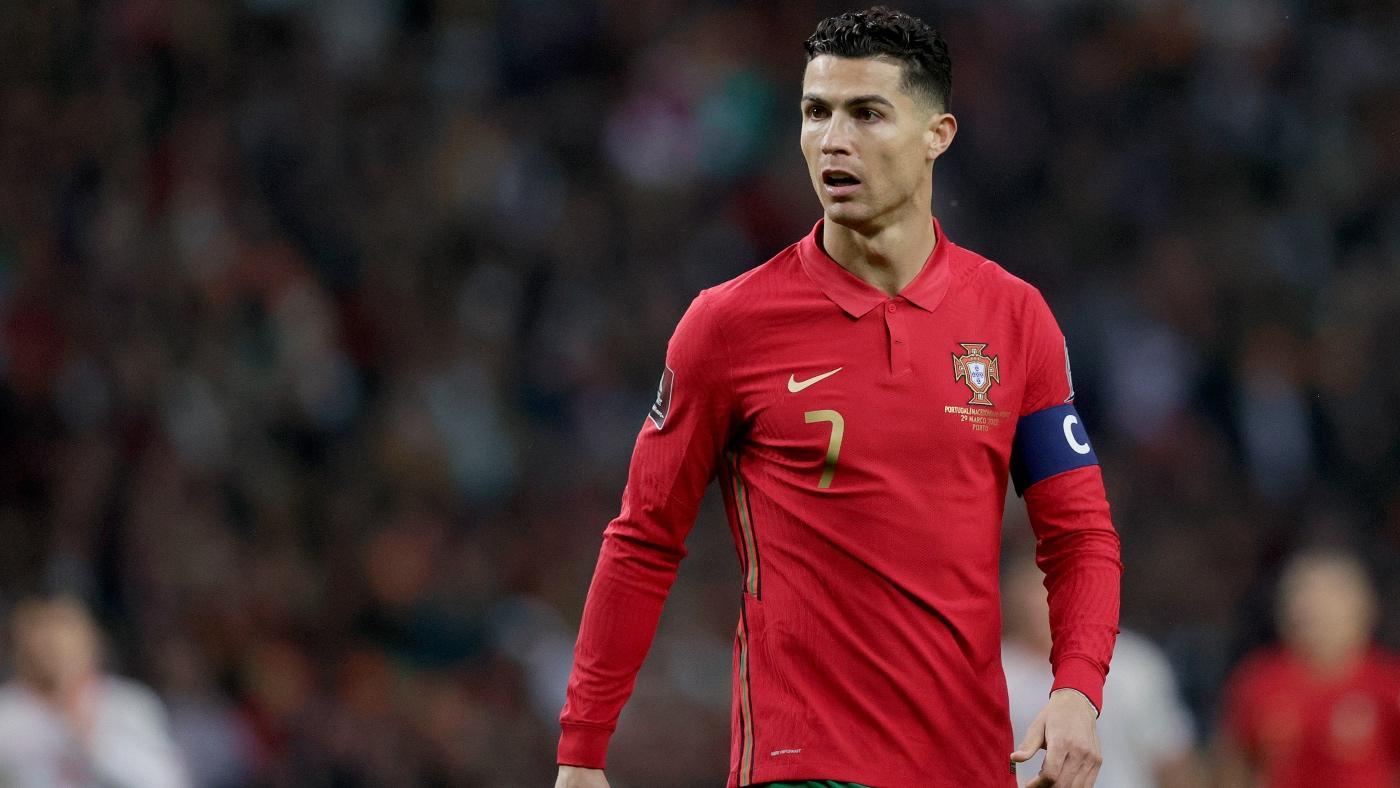 Estádio Municipal de Braga will showcase an important match on Tuesday with the eyes of international soccer observers fixed on Portugal. In the final group contest of the UEFA Nations League for both sides, Portugal battles Spain. Portugal leads League A Group 2 and will qualify for the final with a win or draw. Spain sits behind Portugal in the table, needing a victory to qualify for the final. The two sides drew at 1-1 earlier in UEFA Nations League play.

Kickoff from Portugal is scheduled for 2:45 p.m. ET. Caesars Sportsbook lists Portugal as the +125 favorite (risk $100 to win $125) in its latest Portugal vs. Spain odds. Spain is a +205 underdog, a draw is priced at +205, and the over/under for total goals scored is set at 2.5. Before making any Portugal vs. Spain picks or UEFA Nations League predictions, be sure to see what proven soccer insider Martin Green is saying.

After working in the sports betting industry for several years, Green became a professional sports writer and handicapper and has covered the game worldwide. Since then, his European soccer picks have been stunningly accurate. Green has generated almost $33,000 for $100 bettors since the 2017-18 season, and he is 25-21-1 over his past 47 soccer picks overall. He has his finger on the pulse of the game all over the globe.

Now, Green has broken down Portugal vs. Spain from every angle and just locked in his picks and Nations League predictions. You can head to SportsLine now to see his picks. Here are the betting lines and trends for Spain vs. Portugal:

Why you should back Portugal

Recent history is on Portugal’s side in this contest. Portugal and Spain drew 1-1 in the last match in Seville, and the two sides have drawn in four straight contests. A similar result would vault Portugal to the finals, and Portugal have not lost to Spain in 90 minutes in more than a decade. Portugal also looked fantastic in a 4-0 victory in a road match against Czech Republic on Saturday, with Diego Dalot scoring twice.

Why you should back Spain

Spain have a sense of urgency that cannot be manufactured. La Roja must win this match in order to vault past Portugal in the table, and Spain coach Luis Enrique was not shy in addressing the reality that Spain must win, and not draw, in this contest. The last four matches have been draws between the sides, but Spain has the ability to be more aggressive and seek additional variance.

Spain dominates possession on a consistent basis, as they controlled the ball in Saturday’s loss to Switzerland, and there is a consistency to the Spanish side. La Roja have scored in 19 consecutive matches, and Spain are incredibly sound in technical aspects, allowing the team to control the pace and generally operate in a comfortable position on the pitch.

How to make Spain vs. Portugal picks

Green has broken down the Portugal vs. Spain matchup from every angle and revealed his best bets. He is leaning Under on the goal total and he has locked on a pair of best bets. He’s only sharing those picks here.

So, who wins Portugal vs. Spain in Tuesday’s UEFA Nations League showdown? And where does all the betting value lie? Visit SportsLine now to see the best bets for Spain vs. Portugal, all from the European soccer expert who has generated almost $33,000 for $100 bettors over the past four seasons.