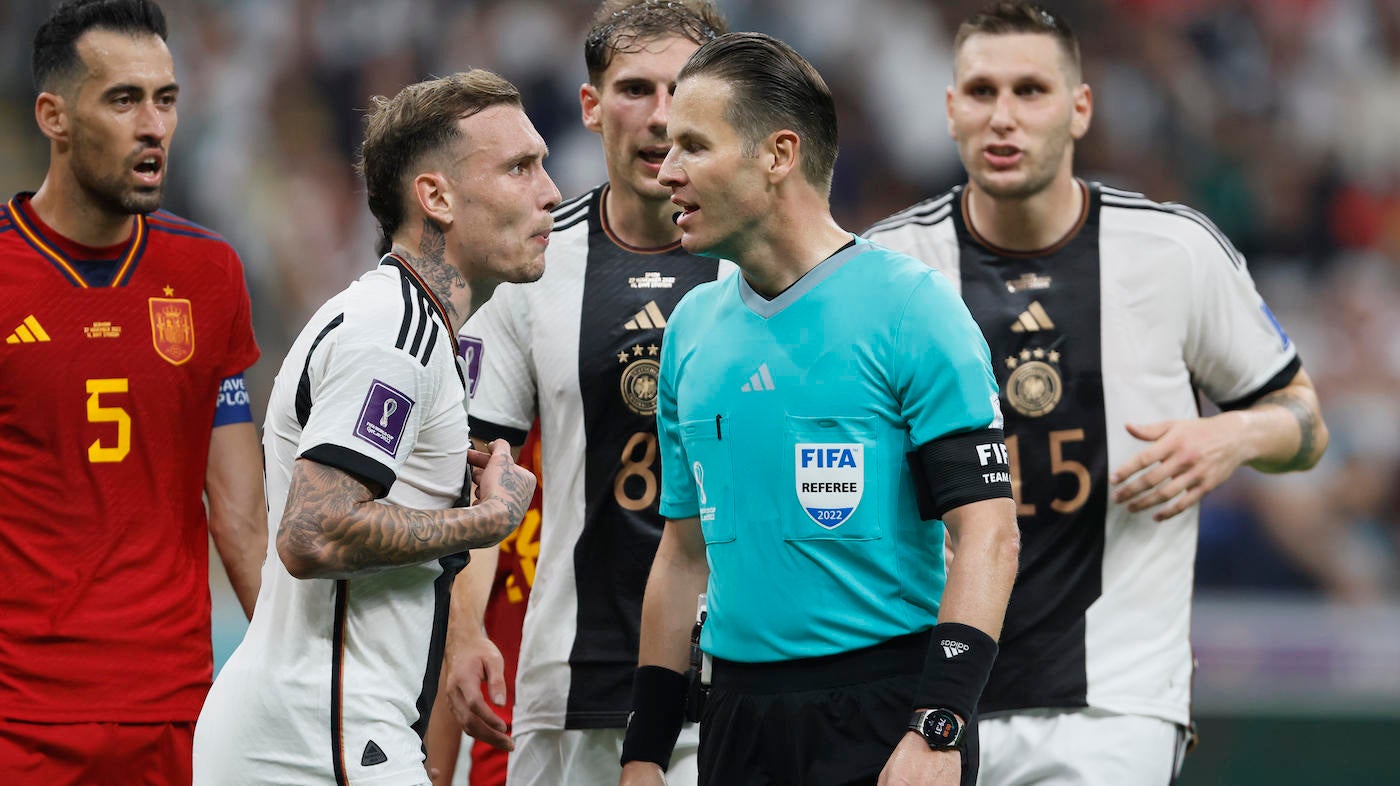 The group stage phase of the 2022 World Cup is about the end. Two days left before we get a clear picture of the last 16 teams remaining that will be fighting for the right to be called champions of the world. On Thursday, one of Croatia and Belgium might be kicked out of the competition, while Germany can make it to the next round despite only sitting at one point through the first two matches.

Our staff provided their picks for Thursday’s games below:

What to know: After drawing the first game against Morocco, the 2018 World Cup finalists won the second match against Canada and are now in the race to win the group they’re playing. However, they face a Belgium team that won the first game against Canada but then lost against Morocco in the second match of the group stage. Only a win can guarantee Roberto Martinez’s side to go to the next round.

What to know: Morocco are definitely one of the most surprising sides of the competition so far. They have a real chance to go to the next phase if they manage to beat a Canadian team that has been already eliminated from the competition. Morocco can technically go through to the next round with a draw, but then they will also have to rely on the result of the Croatia game.

What to know: After a surprise win over Germany in the opening match of the group stage, Japan lost against Costa Rica and everything is now open in this group. Spain were unstoppable against Costa Rica (won 7-0) and then drew against Germany on Sunday.

What to know: Despite picking up only one point in the first two games, Germany still have chances to go to the next phase if they win their match against Costa Rica and Spain win their game against Japan. Hansi Flick’s team didn’t start well in Qatar, but our experts believe they can make it to the next round pretty easily.