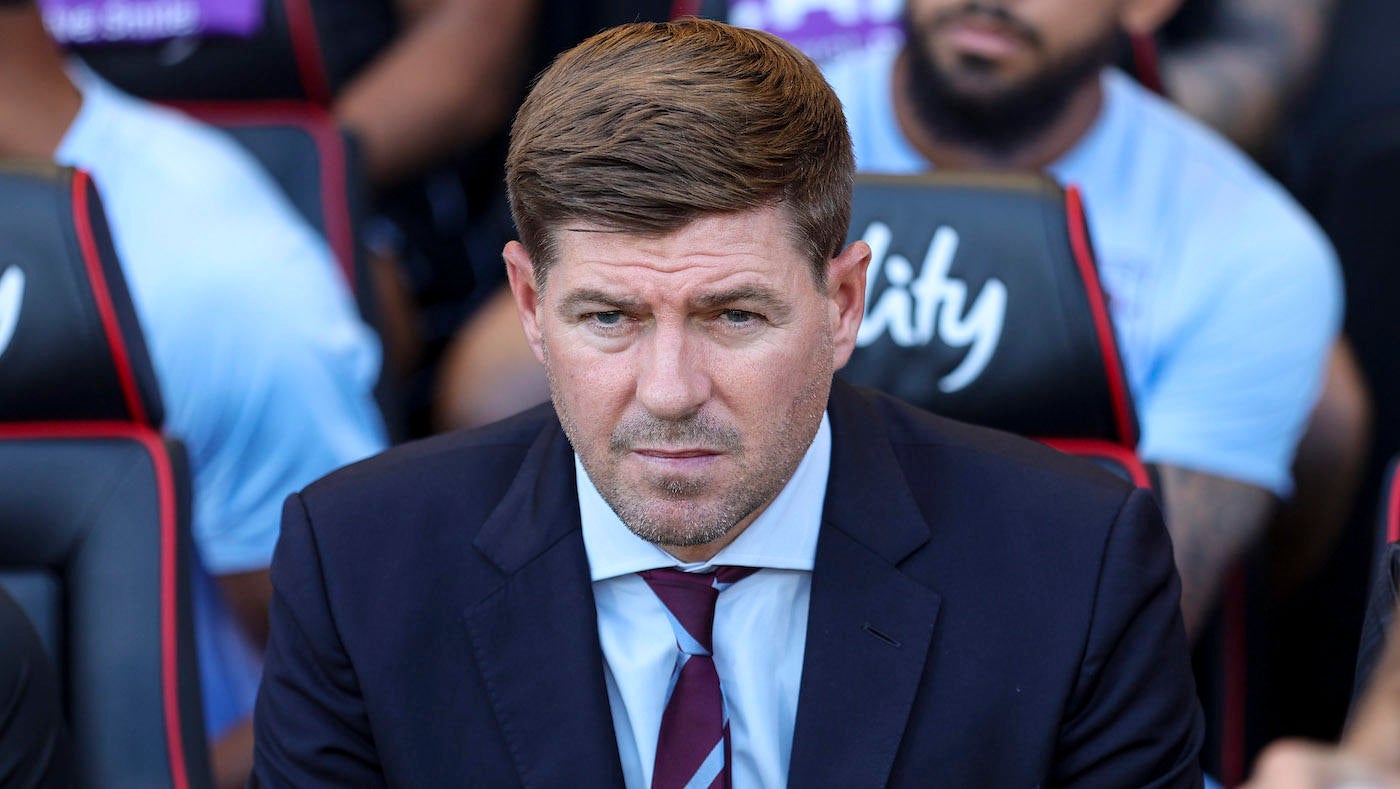 With one week in of the Premier League season the books, what better time to take small-sample sizes and see what predictions may have changed. To kick us off, the focus will be more toward the bottom half of the table as three points can make or break a team based on how close things were last season. Only five points separated Burnley in 18th and Southampton in 15th and it’s likely that things will be just as close this season.

With that, let’s get to some overreactions.

1. Steven Gerrard will be the first manager sacked

There’s plenty to worry about for Aston Villa after an uninspiring loss to Bournemouth. Since Steven Gerrard took over for Dean Smith in November of 2021, Aston Villa have struggled to live up to expectations. Villa have had the 10th best record in the league (10W, 5D, 13L) since Gerrard took over. That’s an improvement over a Dean Smith team that was 16th in the league, but it’s hard not to give Smith credit for some of that improvement as he had the unenviable task of integrating everyone brought to replace Jack Grealish.

But as the spending continues with Gerrard being backed with the additions of Diego Carlos, Philippe Coutinho and Boubacar Kamara, the expectations are for him to at minimum secure a top-half position for Aston Villa. While might seem doable, it’s hard to feel optimistic about Gerrard’s prospects when he’s also freezing out former club captain Tyrone Mings. “When Tyrone is back at his best and looks me in the eye and shows me he’s ready to play, he’ll get opportunities,” Gerrard said in a recent interview with the Telegraph.

Those are pointed words that stick out like a sore thumb, especially when it involves a former club captain. While Mings is an inconsistent player at times, throwing him under the bus is just the kind of way to lose the dressing room if things aren’t going well. With Everton up next, Aston Villa are already in need of a result because they have Crystal Palace, West Ham and Arsenal up next. It’s certainly possible to imagine a scenario where they open the season winless in five and make Gerrard’s seat that much warmer ahead of the September international break.

The Toffees may have lost the battle against Chelsea, but Frank Lampard has an appropriate setup to ensure that the team is able to steer clear of relegation. Lampard leaning into the team’s strength by playing five at the back makes them hard for opponents to score and also ensures that they can use Demarai Gray at his best in space. Even losing Ben Godfrey won’t hurt the team too much as Mason Holgate and new addition Conor Coady can provide plenty of cover. Coady being available is a bit of a surprise, but as Wolverhampton move to a more expansive setup with four at the back, he’s at his best in a line of three sitting deep doing the dirty work in defense.

He’ll certainly be doing that at Everton alongside James Tarkowski. Adding protection of Amadou Onana in front of them also frees up Abdoulaye Doucouré to play in a box-to-box role or let Lampard see if he can play Dele Alli a little further forward. Everton’s transfer business got off to a slow start after losing Richarlison to Tottenham, but with Dwight McNeil, Tarkowski, Onana and Coady, things are moving in the right direction. Another forward would be helpful though there was promise in Anthony Gordon at center forward. Perhaps he can lead the line until Dominic Calvert-Lewin is back to raise the team’s ceiling.

What’s important about defensive signings is that they raise a team’s floor. Teams who can defend well may have struggles winning games, but they won’t lose as much. Everton’s floor is no longer relegation, so expect them to do better than a 16th place finish with luck breaking their way. Maybe as high as 12th this time around?

3. Wolverhampton will need to stave off relegation concerns

We can’t have one relegation-threatened team climb out of the drop zone without another entering … which brings us to the team that just sent their former club captain packing. Coady may have been a holdover from Nuno Espírito Santo’s defensive setup, but that doesn’t mean that he wasn’t an important member of the squad. Wolves do need to attack more after only scoring 38 goals last season, but there are additions that could’ve been made to do that while still playing in a comfortable back three to get the best out of Coady.

Midfield needs help as they can’t create from deep without 35-year-old Joao Moutinho. While he has been durable in the past, it feels like they’re playing with fire by not replacing him in the team. An opening day loss to Leeds where Wolves beat themselves with mistakes won’t be a good debut for Bruno Lage’s 4-2-3-1 and it’s unlikely that Gonçalo Guedes can bring the scoring needed to survive by making their defense weaker.

If Wolves are able to pull that off, they’ll have to hope that Guedes can hit the ground running as the supporting cast around him can be solid if played with a proper striker. Daniel Podence and Pedro Neto may be injury prone but they have as much pure talent as anyone if Lage doesn’t get in his own way by setting up a system that the team isn’t ready for.