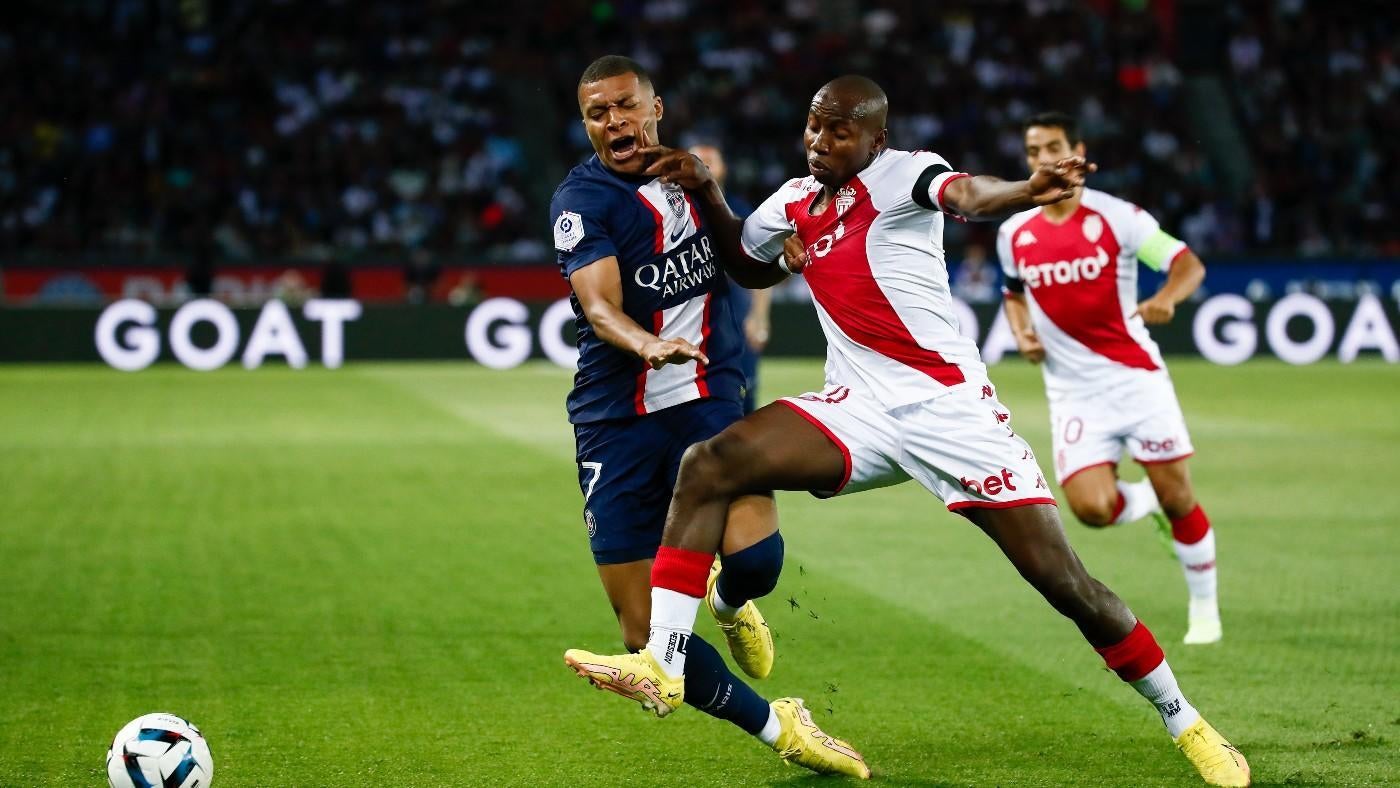 PARIS — Paris Saint-Germain got the toughest test of their season so far against AS Monaco in Ligue 1 on Sunday. Kevin Volland’s opening goal after 20 minutes at Parc des Princes put Christophe Galtier’s men behind for the first time this campaign, Neymar did eventually level for the hosts from the penalty spot in a 1-1 draw. PSG also shaved Alexander Nubel’s woodwork multiple times over the course of the 1-1 draw.

Here are takeaways from the match:

We knew that there were holes in the backline already, but this was confirmation of that fact with Volland’s goal exposing flaws and Wissam Ben Yedder close to adding a second just after the break. Although it was not exactly enough to give Galtier sleepless nights, it was the fourth goal conceded in as many Ligue 1 matches, and an average of one against per match is not good enough for a team like PSG. The big difference here is that Les Parisiens were able to outscore Montpellier HSC and Lille OSC — unlike Monaco.

“Our opponents caused us many problems,” admitted Galtier after the match. “We lacked mobility and movement. We were often with our backs to their goal. I asked for more mobility in the second half which saw us create more chances. We deserved to win the second 45.”

It has been a slow start to this term for Philippe Clement’s men and this performance perhaps relaunches their ambitions after UEFA Champions League elimination and a lacking Ligue 1 showing until now. A thumping at the hands of RC Lens in the principality and a draw against Stade Rennais was cause for concern regarding their podium hopes, which were alleviated to an extent in the capital on Sunday. This was by far the sternest test so far this season for PSG and perhaps a more realistic indicator as to both teams’ true levels.

“We worked this system with our former boss,” said Axel Disasi after the final whistle. “We prepared well and held up physically. We also kept Neymar and Lionel Messi in our pockets so that is proof that we worked well.”

Renato Sanches made his full PSG debut with his compatriot suspended and judging by the midfield struggles Galtier witnessed, Vitinha may well have already made himself extremely important. The former only lasted 63 minutes before he was switched with another Portuguese midfielder in Danilo Pereira, who added bite and graft in the middle. The champions are still getting used to life under Galtier and in a new system, but this midfield combination already clearly places great importance upon new boy Vitinha.

Having been drawn against Juventus, SL Benfica, and Maccabi Haifa this week, PSG are edging towards their Champions League quest getting underway and this was the sort of wakeup call they needed ahead of that. Clermont Foot, Montpellier HSC, and Lille OSC were always going to be easier opponents for Galtier’s men than a Monaco or a Juventus, and this challenge will have woken the players up to what is about to come.

“We do not really like the result,” admitted Sergio Ramos after the game. “It was a complicated opponent, but one point taken is always better than none.”

PSG had been enjoying a relatively serene one game per week up until this point while Monaco have been involved in European action since before the Ligue 1 season got underway. Perhaps that busier start prepared Clement’s side better for this and lured Galtier’s troops into something of a false sense of security. PSG ultimately reacted to it, but they will get a taste of their thickening calendar this coming week when they travel to Toulouse FC.