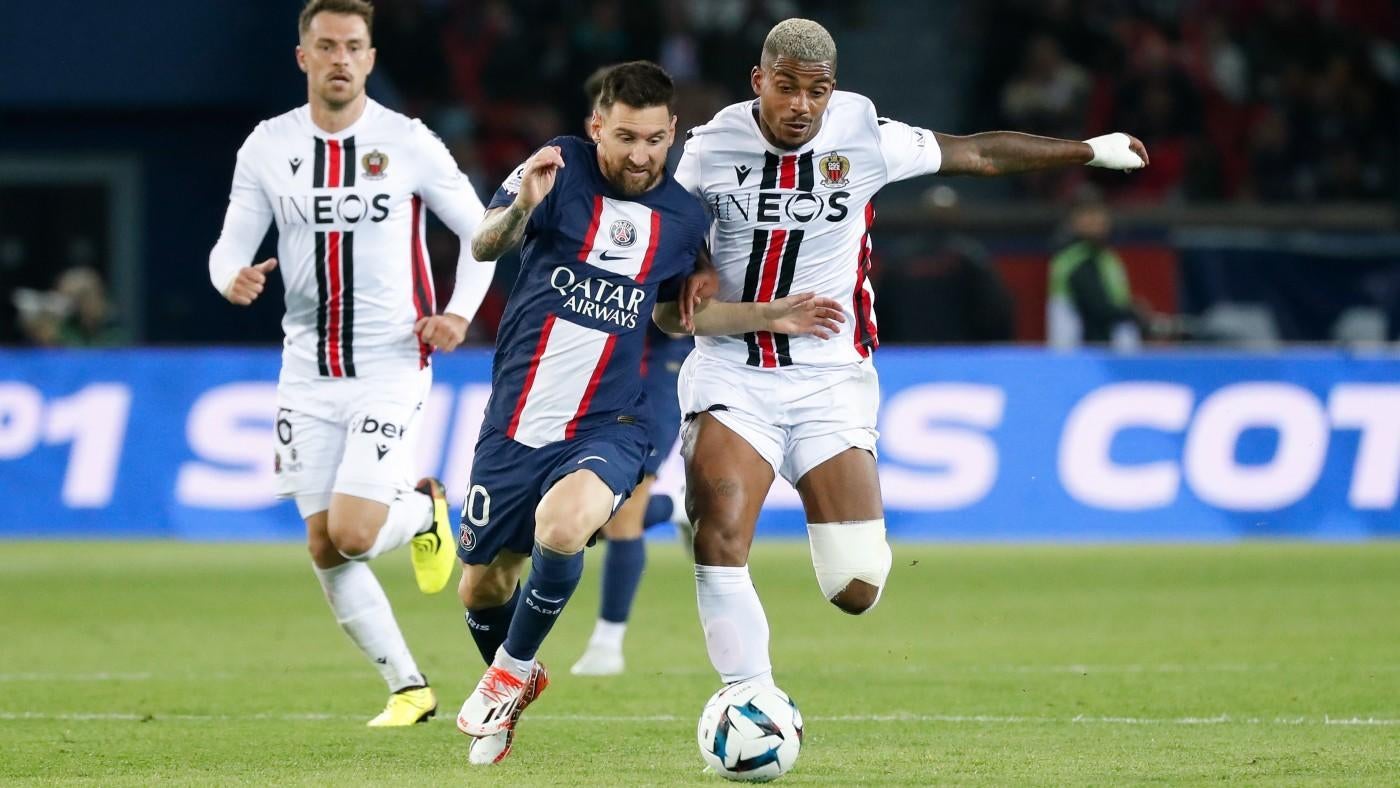 Only one group in the 2022 UEFA Champions League has two teams with 2-0 UCL records, and those squads will face off Wednesday on Paramount+. Paris Saint-Germain will take on Benfica, with the winner claiming sole possession of first place in Group H. Benfica posted a clean sheet victory over Maccabi Haifa on Matchday 1, followed by a win over Juventus in their last game. Meanwhile, PSG knocked off Juventus in their first match before getting goals from Lionel Messi, Neymar and Kylian Mbappé in a victory over Maccabi Haifa. You can see what happens when you stream the match now on Paramount+.

Kickoff from Estádio da Luz in Lisbon, Portugal, is set for 3 p.m. ET. The latest PSG vs. Benfica odds from Caesars Sportsbook list Paris Saint-Germain as the -135 favorite (risk $135 to win $100) on the 90-minute money line, with Benfica the +325 underdog. A draw is priced at +320 and the over/under for total goals scored is 3.5. Wednesday’s match will be streamed live on Paramount+ with their must-have Premium plan.

How to watch Benfica vs. PSG

Before you tune in to Wednesday’s match, you need to see the UEFA Champions League picks from consummate soccer insider Jon Eimer. Eimer is a high-volume bettor who has vast knowledge of leagues and players across the globe. Since joining SportsLine, he has covered the English Premier League, Serie A, the FA Cup and much more. He is 243-225-7 overall on his soccer picks in 2022, including an astounding 37-20-1 on Premier League predictions for a profit of more than $1,400 for $100 bettors.

For PSG vs. Benfica, Eimer is backing over 2.5 goals at a -140 payout. Both squads sit atop their respective domestic leagues thanks to their offenses. PSG leads Ligue 1 with 28 goals, seven more than any other club.

PSG is blessed with three of the world’s best playmakers in Messi, Mbappe and Neymar. Each one of them got on the scoreboard in the team’s last UCL match, while Mbappe scored twice in the team’s Champions League opener. PSG has scored in their last 21 games dating back to last season and are showing no signs of having that streak end any time soon.

Meanwhile, Benfica is no slouch in the attacking third, especially when playing at home. They are averaging 3.5 goals in domestic league home matches compared to just 1.25 on the road. They also have a trio of their own that has Eimer confident that this will be a shootout affair.

“Rafa Silva, Joao Mario and Goncalo Ramos all have found four goals a piece so far in league play and will be looking for the chance to score against a PSG side, that while winning, hasn’t been the most clinical side defensively in recent form,” Eimer told SportsLine.