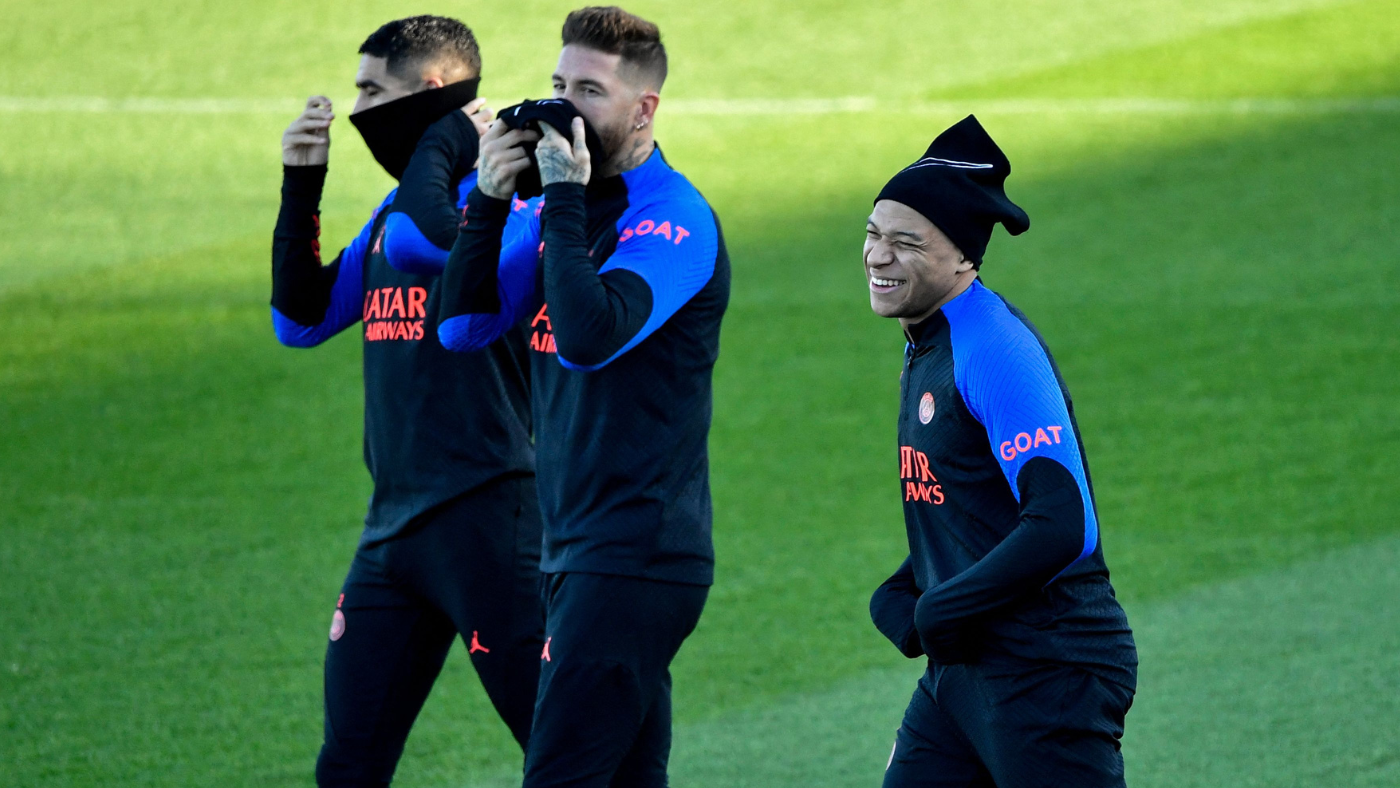 Paris Saint-Germain return to domestic action on Wednesday with the visit of RC Strasbourg Alsace in Ligue 1. The French champions remain unbeaten across all competitions this season and will want to keep it that way against Julien Stephan’s struggling side. Les Parisiens are unlikely to be back to full strength before early 2023, so Christophe Galtier has Kylian Mbappe, Neymar, Marquinhos, and Achraf Hakimi all available post-FIFA World Cup. Five points clear of RC Lens coming back into play, the result of this one tees up France’s top two clash on Jan. 1 nicely. World champion Lionel Messi is not expected to be back on PSG duty until early in 2023.

“With the players who have come back, we have operated on a case-by-case basis, both physically and mentally,” said Galtier of his World Cup stars on Tuesday. “Unfortunately, some players were knocked out earlier than others, but Achraf and Kylian were eager to rejoin us very quickly. As long as they are doing well physically and mentally, there is no reason for us to go without them for the next two league games, which will be very important. However, it is up to us to think about what will be the right time for them to rest and to decompress in the next few weeks. All of the players who have come back will be available for tomorrow’s game. The Spaniards, the Portuguese and the Brazilians had about ten days off, but everyone came back at the agreed date and is training normally. Leo had to go home to Argentina for various celebrations. He will be back with us on Jan. 2 or 3.”

PSG: Kylian Mbappe, Neymar, captain Marquinhos, and Achraf Hakimi have already reported back for training after the World Cup and are in Galtier’s squad for this one. A number of regular starters like Gianluigi Donnarumma, Marco Verratti, Sergio Ramos, and Fabian Ruiz did not go to Qatar, so they should be fresher than most which gives Galtier a strong core to work with. Factor in friendly wins over Paris FC and Quevilly Rouen Metropole and you can expect PSG to remain strong without World Cup winner Messi for at least the Strasbourg and Lens games.

“We saw that Neymar had a swollen ankle during the World Cup, but he managed to play two games after that,” said Galtier on the topic of the Brazilian superstar. “We certainly saw his magnificent goal against Croatia. That means that in the meantime, he was able to receive treatment. After that, he obviously got to enjoy some time off in Brazil. He was being supported by his medical team and is now doing well, both physically and mentally.”

Strasbourg: A disastrous season so far does not look like it will get much better given that two of three friendlies were canceled and the one that was played was a defeat to Feyenoord. Without a win since early October, RCSA are unlikely to pick up points here and will be targeting a run of three home games post-PSG to start turning their season around. World Cup impact was minimal for Stephan, yet he will still be without Eiji Kawashima, Thomas Delaine, Colin Dagba, Ronael Pierre-Gabriel, Dimitri Lienard, Nordine Kandil, and Maxime Le Marchand in the capital.

“There is some excitement because we have not played a league game in six weeks, and we do not know what other teams will look like tactically or physically,” said Galtier of the visitors. “We will need to approach our games with a lot of professionalism and ambition; this is like the start of a new season for us. I am expecting a tough game, as they are a team fighting to stay in this league. I have seen from their last few games that they are trying to find a new tactical setup. They have got some very athletic forwards. It would be wrong for us to focus on their league position. After a six-week break, we are starting again from scratch, and that is what I have told the players. Come Wednesday, at kick-off, we will need to be highly focused once again.”

This should be an easy win for the hosts even if there is a bit of rust after a month or so out of action. Expect a few goals for Galtier’s men and for Stephan’s troops to try to keep things respectable so that morale does not take too big a hit. Pick: PSG 3, Strasbourg 1.