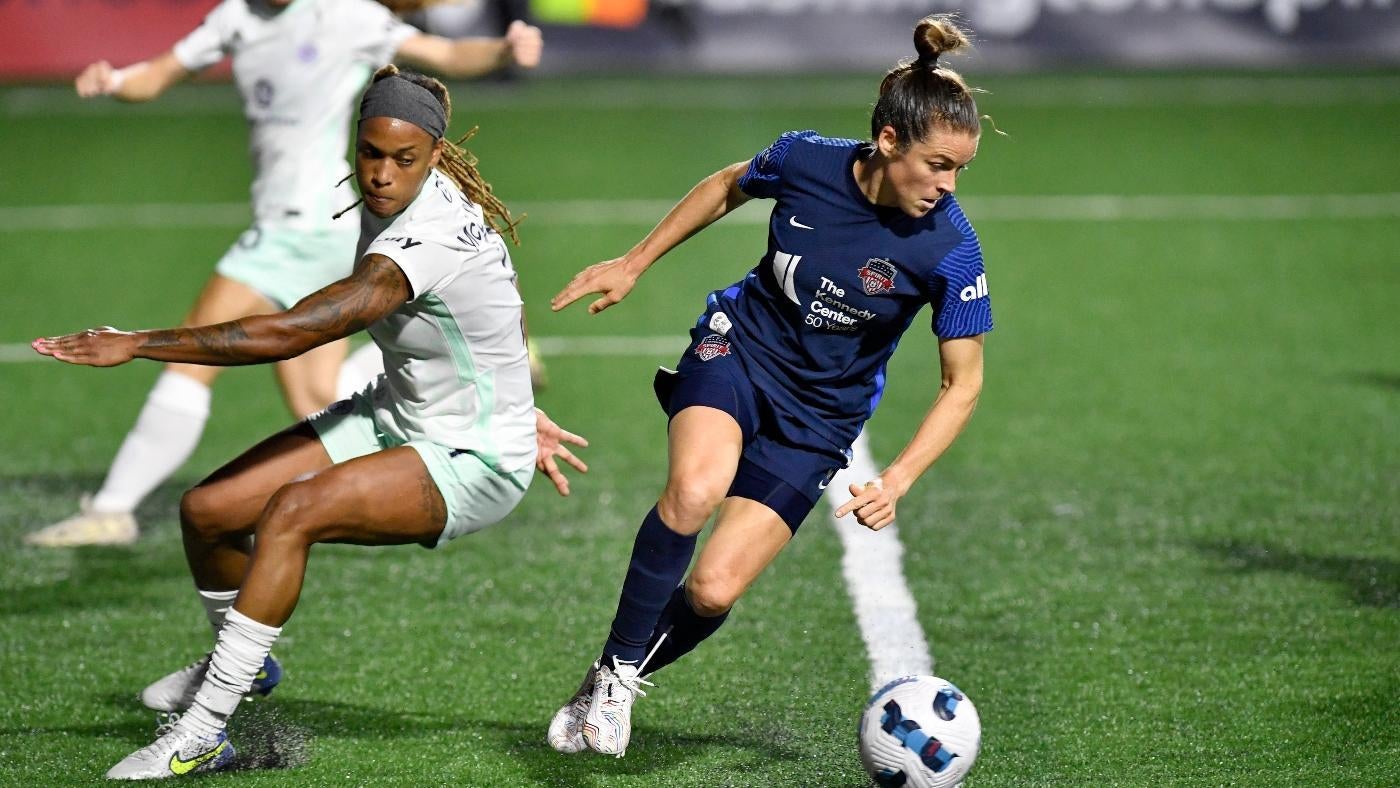 NWSL action kicks off the weekend with an interesting matchup as Racing Louisville hosts Washington Spirit this Friday on Paramount+. These two struggling clubs tied 2-2 when they last met on June 17, and each have two draws and two losses since then. Louisville, which has two wins on the season, enters Friday’s match on the heels of a 1-1 draw against the OL Reign. Washington, which has just one win on the season, enters Friday’s match after a 3-3 draw against the North Carolina Courage. You can stream the match live on Paramount+.

Kickoff from Lynn Family Stadium in Louisville, Kentucky is set for 8 p.m. ET on Friday, and will be streamed live on Paramount+ with their must-have Premium plan.

Paramount+ now has levels of membership so you can watch the hottest soccer matchups worldwide and much more. The Premium Plan is $9.99 per month and you can watch your local CBS live stream, including plenty of sports like Champions League, Italian Serie A, SEC on CBS, and the PGA Tour, with no ads, on demand and the ability to download episodes for offline viewing. Plus, watch the highly-anticipated series Halo, Picard, 1883, and more. Both plans come with a free week to start and include soccer matches, so sign up now here.

How to watch Racing Louisville vs. Washington Spirit

Before you tune in to Friday’s match, you need to see the Racing Louisville vs. Washington Spirit picks from SportsLine’s soccer insider Brandt Sutton. Sutton, a former collegiate soccer player, has been SportsLine’s top soccer editor for nearly five years. He has followed soccer closely for much longer and factors in managerial tactics, projected lineups and past performances to make the most informed decisions possible, keeping his finger on the pulse of the game all over the globe. Sutton has also been on a roll with his best bets, going 114-85 in his last 199 soccer picks, returning over $3,000 for $100 bettors.

For Racing Louisville vs. Washington Spirit, Sutton is picking this match to end in a 2-2 draw. Given how each team’s season has gone, the expert expects Friday’s game will end exactly as their last matchup did.

Not only have both teams had trouble winning matches this season, they have also registered a ton of draws. Washington leads the league with eight draws and has had three of their last five matches end in a tie. Similarly, Louisville has six draws on the season and has also tied in three of its last five matches. Both sides have been scoring goals since they last met on June 17, so it’s fair to guess they will end in a draw once again. Stream the match now here.

How to watch, live stream the NWSL on Paramount+

Now that you know what to pick, get ready to watch the National Women’s Soccer League. Visit Paramount+ now to see the NWSL, your live local CBS sporting events, some of the world’s other top soccer matchups and much more.