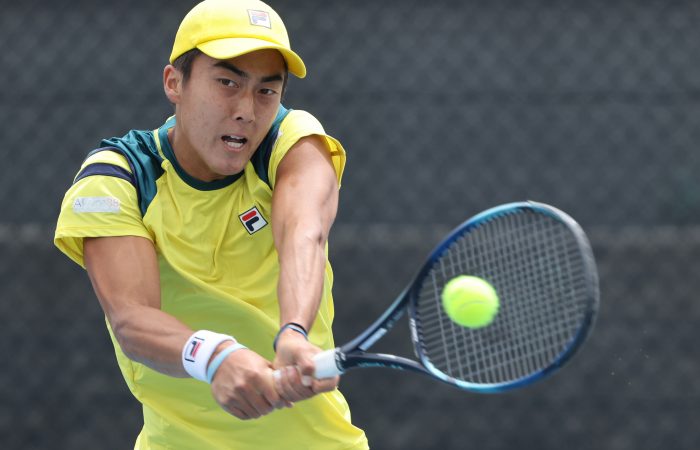 Rinky Hijikata has soared to a new career-high in the latest ATP Tour men’s singles rankings. The 21-year-old won the biggest title of his career last week, claiming the Playford ATP Challenger title.

This effort propels Hijikata up 33 places in the latest rankings to world No.159. He enters the Australian top 10 for the first time, replacing John Millman who slips 18 spots to world No.160.

Ajla Tomljanovic is at a new career-high in the latest WTA Tour women’s singles rankings. The 29-year-old, who has enjoyed a stunning career-best season, improves one place to world No.33.

Kimberly Birrell returns to the world’s top 200, rising 50 places to world No.190 after winning the Playford title. This is the 24-year-old’s highest ranking since September 2019.

Maddison Inglis, the runner-up in Playford, improves 15 spots to world No.180.

Jeremy Beale takes biggest mover honours in the latest ATP Tour doubles rankings. The 28-year-old rises 521 places to world No.490 after capturing an ATP Challenger title in Playford. It is Beale’s second career title at this level – and first since 2018.

His partner, Callum Puttergill, improves 64 spots to world No.245.

Olivia Tjandramulia (up one place to world No.107) and Elysia Bolton (up 31 spots to world No.230) have also set new career-highs.