Chris O’Connell has soared to a career-high world No.79 in the latest ATP Tour singles rankings. 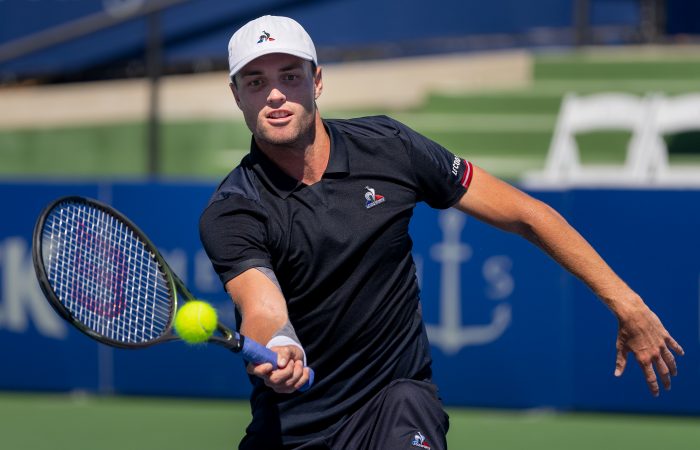 The 28-year-old rises five spots this week to a career-high world No.79. O’Connell has been in impressive form on the ATP Challenger Tour, winning 13 of his past 16 matches. He has advanced to three consecutive semifinals, including in the Japanese city of Kobe last week.

Marc Polmans, who lost to O’Connell in the Kobe quarterfinals, is this week’s biggest mover. The 25-year-old jumps up 36 places to world No.335 with this effort.

Aleksandar Vukic is also in good form, progressing to a second consecutive ATP Challenger final in North America. Vukic rises one spot to world No.140 after recording his runner-up finish at Champaign.

Astra Sharma is the only woman in the Australian top 10 on the rise in this week’s WTA Tour women’s singles rankings. The 27-year-old improves two spots to world No.230.

Andrew Harris has set a new career-high in the latest ATP Tour doubles rankings. The 28-year-old jumps up 11 spots after recording a runner-up finish at an ATP Challenger in Japan alongside fellow Australian John-Patrick Smith.

Thanasi Kokkinakis is also at a new career-high, rising three places to world No.15 after making his ATP Finals debut.

The 28-year-old celebrated a milestone of a different kind on the weekend, marrying her partner Loughlin Hunter.

The best weekend of our lives 🤍🥂 https://t.co/sFqzaWTQPD