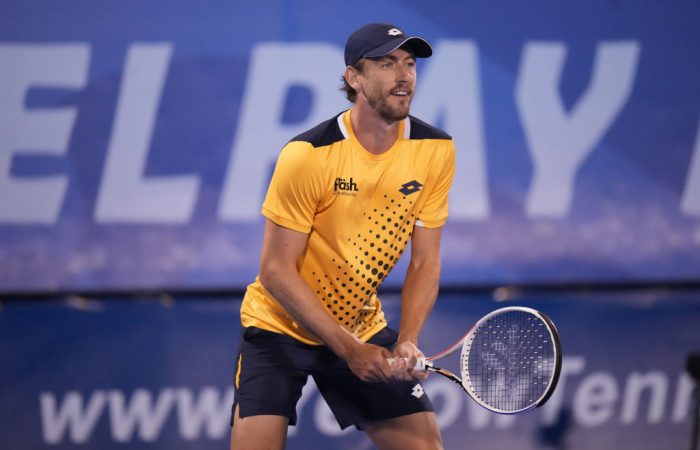 The Queenslander, who stunned Grigor Dimitrov on his way to a first ATP-level semifinal since October 2020, moved 11 places last week.

Aleksandar Vukic was equally impressive as he climbed to a career-high world No.118 following victory at the ATP Challenger in Bengalaru, India.

It was a maiden Challenger title for the 25-year-old Vukic, who also progressed to the quarterfinals of Adelaide and upset No.30 seed Lloyd Harris at the Australian Open earlier this year.

Max Purcell, a quarterfinalist in Bengalaru, climbed seven spots to world No.169.

Ajla Tomljanovic sits at a career-high world No.38 after winning two qualifying matches at the Dubai Duty Free Championships, then entering the main draw entry of the WTA-500 level tournament as a lucky loser.

Astra Sharma also enjoys a new career peak, at world No.84, after contesting qualifying of the Dubai Duty Free Championships.

Arina Rodionova, meanwhile, made her top-200 return and Priscilla Hon, at No.233, continued to rebuild her ranking after a hip injury kept her off tour for a significant period last season.

Alex de Minaur is the biggest mover of the week, rising four spots to world No.140.

Sam Stosur continues to shine in the WTA doubles rankings with the 37-year-old Australian returned to the world’s top 10.

All but one of Australia’s top-10 ranked women’s doubles players enjoyed rankings rises in the last week.