Ronnie Leitgeb, who worked with former World No. 1 Thomas Muster and was a long-time tournament organiser, passed away unexpectedly on Wednesday in Kitzbühel at the age of 62.

Leitgeb was an influential figure in Austrian tennis, enjoying a successful 16-year partnership with Muster, who rose to No. 1 in the ATP Rankings and clinched the 1995 Roland Garros title.

“My friend and mentor closed his eyes forever today,” said Muster. “My condolences go to the family and loved ones. The shock is too deep to put into words. Dear Ronnie, it is with respect and humility that I thank you for being a part of your life and for sharing all these great moments with you. We will miss you very much. Rest in peace.”

He also worked with Andrea Gaudenzi from 1990 to 2001, and later managed former World No. 3 Nikolay Davydenko, former No. 8-ranked Jurgen Melzer, Tamira Paszek and swimmer Markus Rogan, a two-time silver medallist at the 2004 Athens Olympics.

Gaudenzi, who is now the ATP Chairman, paid tribute, saying, “‘Ronnie has been an ever-present figure on the Tour for so many decades and it’s a terrible shock to hear news of his passing. On a personal level, I owe him a huge debt of gratitude. He played a pivotal part in my career both as a coach and agent, together with Thomas Muster.

“I would have never reached the levels that I did without Ronnie’s invaluable guidance. His contributions across the sport will be sorely missed. On behalf of everyone at the ATP, we send our sincerest condolences to Ronnie’s family and loved ones during this difficult time.” 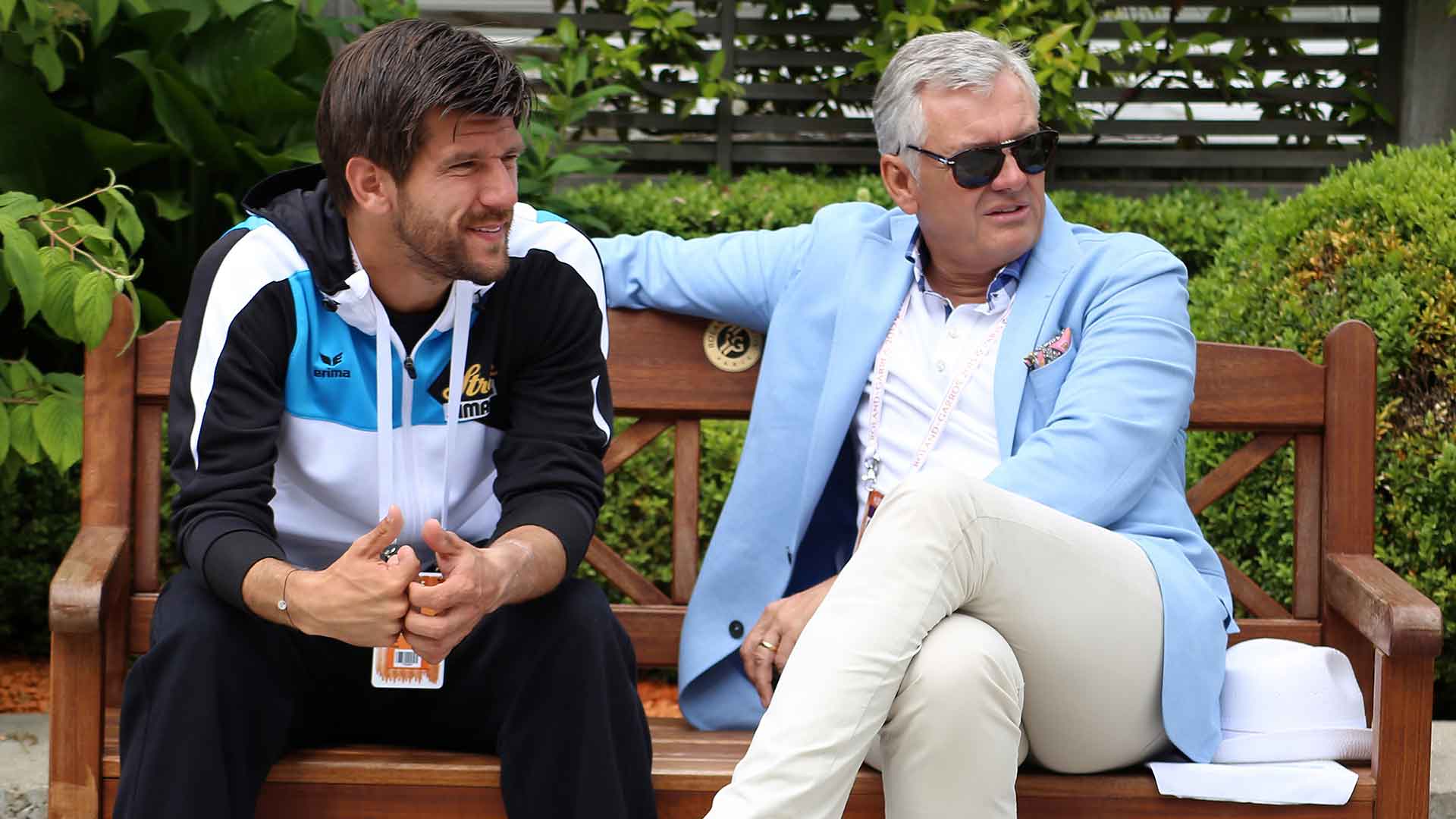 Leitgeb was Davis Cup captain from 1994 to 1997 and President of the Austrian Tennis Association from 2012 to 2015. He organised ATP Tour events in Lyon (current ATP license owner), Nice, St Pölten (1994-2005), Pörtschach (2006-2008) and Kitzbühel (2009), and was most recently Tournament Director in Marbella. His son, Florian, is Tournament Director of a new ATP Challenger Tour event in Tulln.

Leitgeb was a talented figure skater growing up and later became a radio reporter. After Muster retired in 1999, Leitgeb trained as a mental coach and was awarded a silver medal for services to the republic of Austria in 2000. He enjoyed playing golf and held a professional pilot’s license.

He had been skiing on Monday and was not suffering from any illnesses, but passed away at his Kitzbühel home. He is survived by his second wife, Bettina, and his son from his first marriage.