#NextGenATP Spaniard Carlos Alcaraz arrives at the BNP Paribas Open in peak physical condition, following the hard work he undertook during the off season with his team.

The 18-year-old is making his second appearance in Indian Wells. Ahead of his opening match in the California desert, he stressed the emphasis he placed on improving his fitness and strength during the past few months to help him compete at the top of the game.

“My team and I know how important it is to be strong physically,” Alcaraz said. “It was one thing we knew I had to improve a lot. It was a great focus during preseason. I am really happy. It gives me more confidence. I have more of a chance to keep my level high during a three or four-hour match against the best players.

“I enjoy the gym. I have been concentrating on every part of the body. I concentrate 100 per cent on the work, my biggest focus is on the legs. This is very important.”

Alcaraz had a breakthrough 2021 season, cracking the Top 50 in the ATP Rankings, capturing his maiden tour-level title in Umag and lifting the Intesa Sanpaolo Next Gen ATP Finals trophy.

Under the guidance of coach Juan Carlos Ferrero, this season has started in a similar fashion, with the World No. 19 becoming the youngest ATP 500 champion since the category was created in 2009 when he triumphed in Rio de Janeiro.

“I didn’t have too much time to celebrate as I had the Davis Cup after Rio, but I had some time to enjoy it and celebrate the title,” Alcaraz said on his trophy run in Brazil. “It was so special, being with my family and friends.”

Alcaraz is the 19th seed at the ATP Masters 1000 event and is relishing the opportunity to compete at a tournament he enjoys playing at. He will begin his campaign against American Mackenzie McDonald in the second round after receiving a first-round bye.

On being seeded, the Spaniard said with a smile: “It is amazing. If you remember last year I lost in my first match [against Andy Murray]. I enjoy every single second here in Indian Wells. It is an amazing place and I am really happy to be back. Even happier that I am playing really well.

“I know McDonald is playing at a great level. I know it is going to be a great match and a really tough one. The first match in every tournament is tough.” 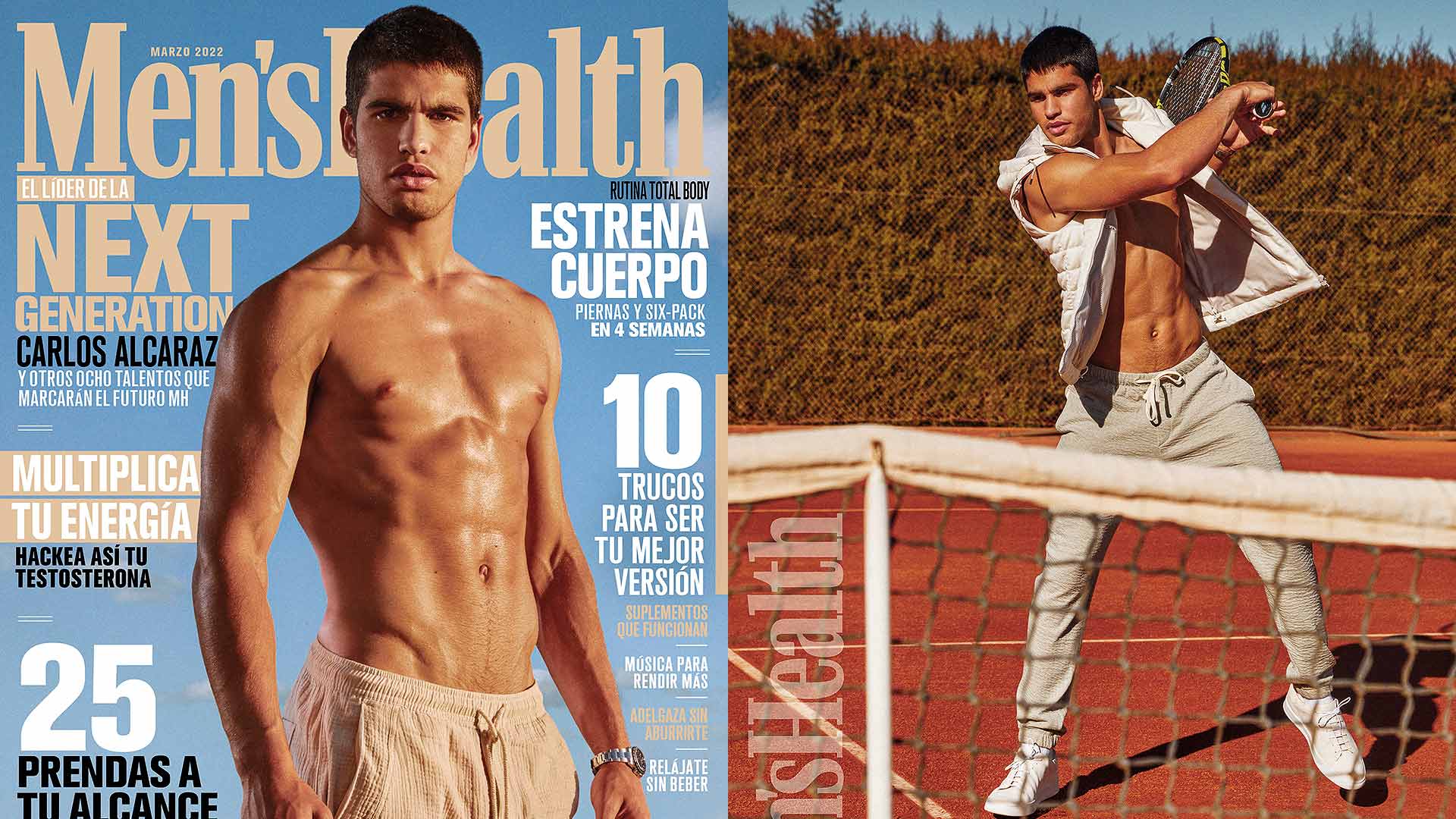