The Portugal forward was named in the Manchester United starting line-up for the group stage match against Villarreal at Old Trafford on Wednesday.

In doing so he made his 178th appearance in the competition, moving ahead of former Real Madrid goalkeeper Iker Casillas at the top of the standings.

Ronaldo drew level with Casillas when he started in United’s group stage defeat at Young Boys, beginning his 19th season in the competition.

The 36-year-old netted the opening goal in Switzerland to equal another record, with Young Boys the 36th different club he’s scored a Champions League goal against. Only his great rival Lionel Messi has matched that mark.

Of course, the forward is no stranger to Champions League records as he has a string to his name already.

The former Real Madrid and Juventus star, a five-time Champions League winner, is the competition’s all-time top scorer with 135 goals.

He also has more knockout-round goals than any other player with a total of 67, while his 17 goals during 2013-14 is the most in a single Champions League campaign.

Settling back into life at Old Trafford

Ronaldo has made a fine start back at the Red Devils following his shock move back from Turin last month.

The forward scored four goals in his first three appearances, with his strike at Young Boys sandwiched between a double on his second debut against Newcastle and the equaliser in the late win at West Ham.

He had his first scoreless game since returning to Old Trafford this past weekend, though, as Man Utd were held in a loss to Aston Villa. 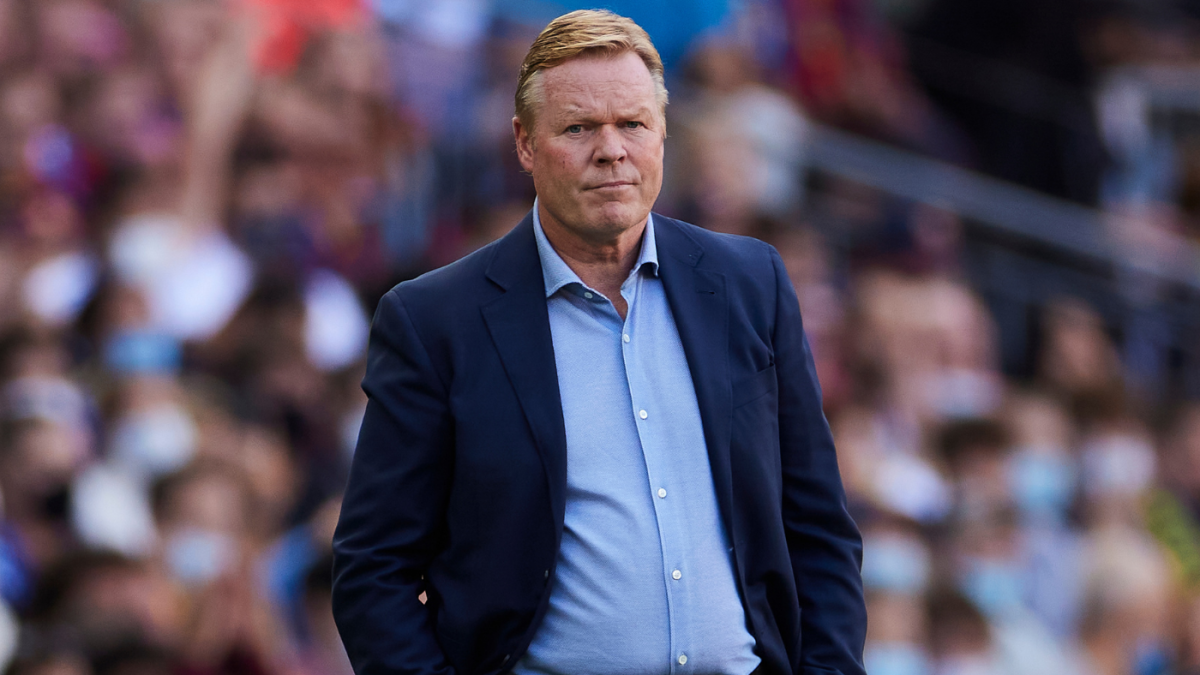