Aussie fan favourite Sam Stosur has announced that Australian Open 2023 is the final tournament of her incredible career. 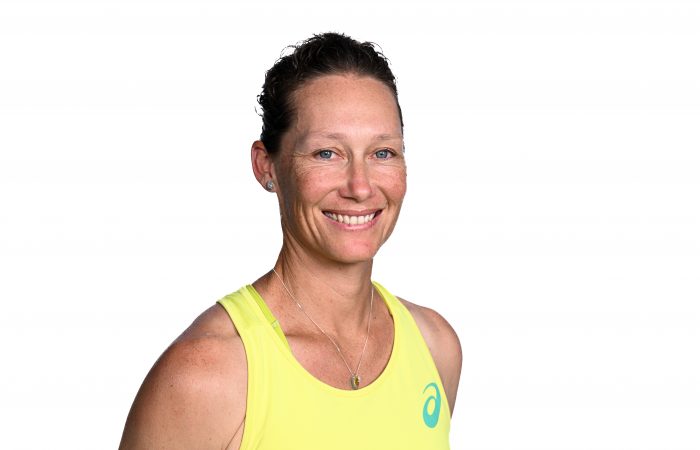 Sam Stosur has confirmed Australian Open 2023 will be the final tournament of her illustrious career.

The 38-year-old announced the news on her social media this evening.

“I feel so happy and grateful to have the opportunity to finish playing at my favourite Slam – my home Slam – in front of my Aussie fans, friends and family,” Stosur wrote.

The popular Australian is a five-time Olympian and an eight-time Grand Slam champion. She claimed the US Open 2011 singles title, memorably overpowering Serena Williams in the final, and has won seven major doubles crowns.

Stosur achieved career-high rankings of world No.4 in singles and world No.1 in doubles.

“I’m looking forward to getting on the court one last time in front of my amazing fans, who are the reason I go out there and play the sport I love, and enjoying this wonderful ride one last time,” she said.