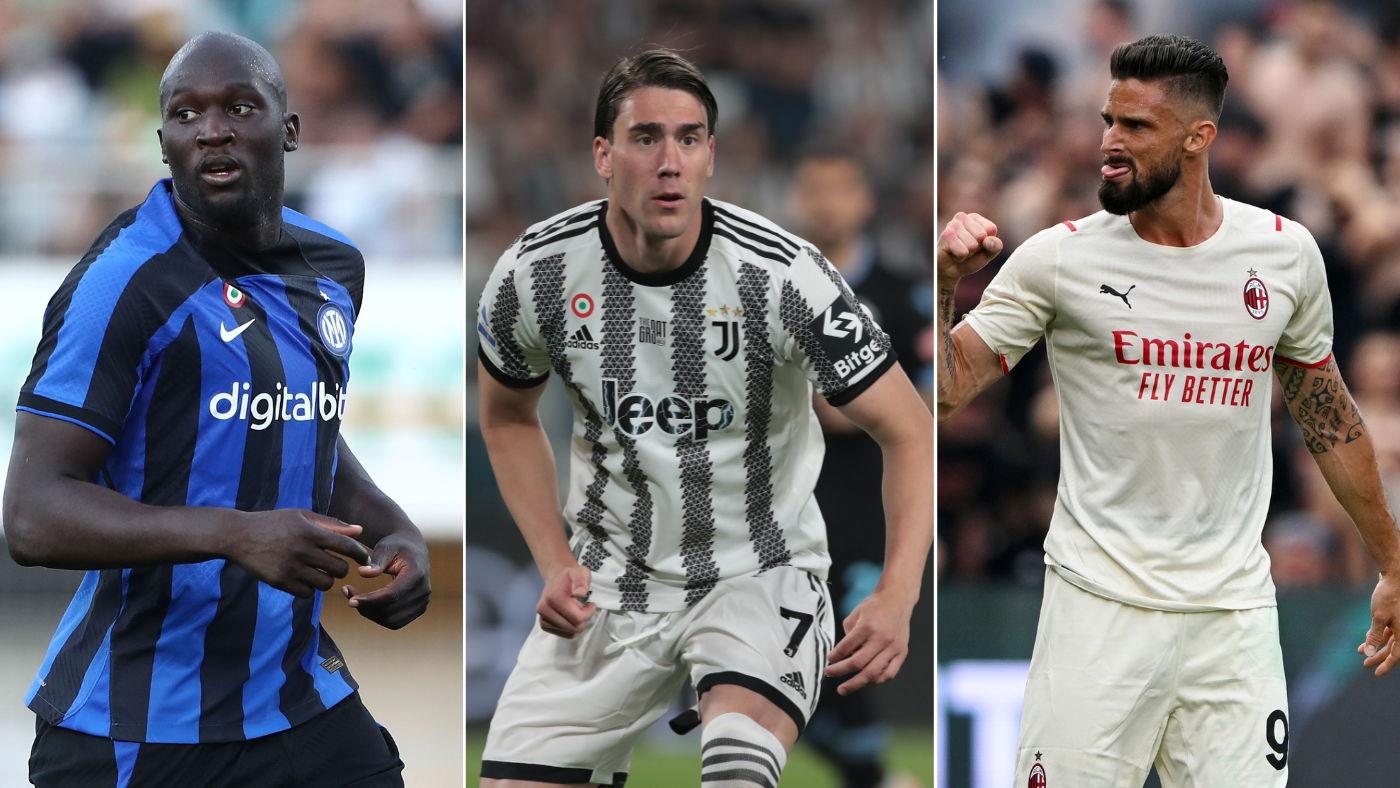 The 2022-23 Serie A season on Paramount+ begins in August and runs through May in what’s expected to be a heated race for the Scudetto. AC Milan are the reigning champions after their incredible run to the title last season, while Inter Milan and Juventus figure to also be in the race. Roma, under legendary manager Jose Mourinho, hope that their offseason additions will be enough to get them into the conversation as well. The promoted sides are Lecce, Cremonese and Monza, and they all aim to avoid the fate of Cagliari, Genoa and Venezia, who were all relegated last season.

Here’s what to know about this week’s action:

Paramount+ is the only place to watch every minute of every Serie A match this season, not to mention select games in Italian. Sign up now with offer code ITALY to get a special one month free trial. A subscription also gives you access to other sports content including every UEFA Champions League and Europa League match, the NFL on CBS, and countless movies and shows. Get it all free for 1 month with promo code ITALY.

1. Milan look to show last season was no fluke
Milan’s run to the Scudetto last season was incredible. The team won 26 out of 38 games, and lost just four out of those 38. And while it’s true that Inter Milan were down after selling Romelu Lukaku and Juventus just weren’t the same without Cristiano Ronaldo, you simply don’t put up the kind of record Milan did without playing at an incredibly high level. Milan conceded just 31 goals in 38 games, and while second-place Inter scored 15 more goals, Milan were more efficient, clinical and united when they needed to be. They open against an Udinese team that has some potential, but Milan will be expected to take all three points to kick off their title defense.

2. Inter aim for hot start with “Big Rom” back
Inter Milan may just be the favorites to win the league since they got Lukaku back. The strong, sturdy and prolific striker rejoined the team on loan from Chelsea, and he’ll look to hit the ground running at Lecce. Lukaku scored 64 goals in 95 games for Inter from 2019-2021. With him and Lautaro Martinez in attack, no striker pairing in the league comes close in terms of production, versatility and ability to change any match in a matter of seconds.

3. Savvy AS Roma hoping to take next step
A new, potentially improved Roma begin their season on the road at Salernitana, and it comes after some sneaky offseason acquisitions. Not only did they land striker Paulo Dybala on a free transfer from Juventus, but they also were able to get midfielder Georginio Wijnaldum on loan from PSG to bolster their midfield. Those two should be locked in starters once they get rolling, and they both have enough to help this team get into the top four. After winning the inaugural UEFA Conference League last season, Mourinho’s expecting his team to take a big step during this campaign.

4. A new era at Napoli
The Napoli you knew are gone, and that means they’ll need to find a new identity if they are to remain contenders to qualify for the Champions League. Lorenzo Insigne is now in MLS, Dries Mertens just left for Galatasaray, Kalidou Koulibably is now at Chelsea, and Fabian Ruiz is reportedly nearing a move to PSG.

They’ve done nothing of note in the offseason in terms of their attack, with their three biggest signings being defensive positions, which means that Mexican star Hirving “Chucky” Lozano may finally get his chance to shine. Promising Georgian winger Khvicha Kvaratskhelia may be counted on heavily to help this attack find some stability, and he’ll need to be quite the creator for them to replicate their recent success, especially with so many legends departing the club.

5. Ambitious Monza aim to show they can compete
Newcomers Monza might be fairly inexperienced on the pitch in what is their first ever season in Serie A, but they’ve got people there who know what it takes. Former Italian Prime Minister and AC Milan owner Silvio Berlusconi is the owner of the club, and with him is former Milan CEO Adriano Galliani. They were together during AC Milan’s incredible, historic run in Europe. From the late 1980s on, they won 29 trophies in 31 seasons, and that included eight Serie A titles and five Champions League titles.

Now, the names on the current roster may not stand out, but they did win the Serie B promotion playoffs to earn the right to play in the top flight. They open up against a Torino side that has struggled with consistency, and they’ll be hoping top scorer Christian Gytkjaer can deliver once again as they look to remain in the first division.