All-Australian combination John-Patrick Smith and Luke Saville advanced to their first ATP Tour doubles final as a team this week in India. 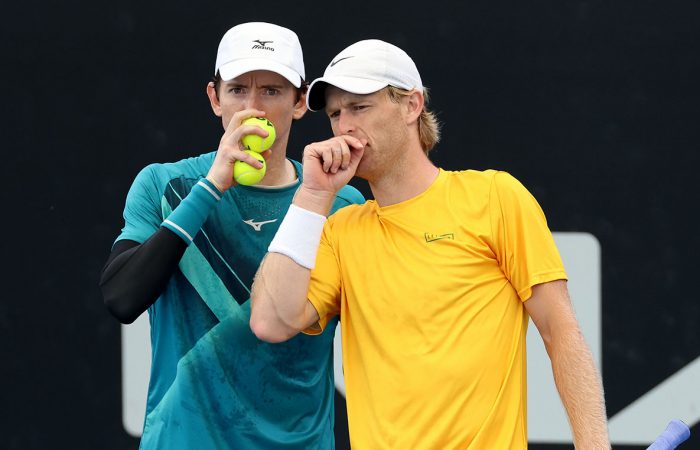 Aussie duo John-Patrick Smith and Luke Saville have fallen just short in their quest this week to claim a first ATP doubles title together.

Indian combination Rohan Bopanna and Ramkumar Ramanathan delighted home fans in a 6-7(10) 6-3 [10-6] win against the top-seeded Australians in the Pune final.

Smith and Saville saved two set points in a tight opening set, before the second-seeded Indian pair fought back to seal victory in one hour and 44 minutes.

It is Bopanna and Ramanthan’s second tour-level victory together this season, having also won the Adelaide International title in January.

This was 33-year-old Smith’s fifth career ATP doubles final and a third for 28-year-old Saville.

Great week here at the @MaharashtraOpen 🥈. Now it’s time to 🛫 to the @DALOpenTennis #pune #india pic.twitter.com/D2qYk1m2G1

Smith and Saville now turn their attention to an upcoming ATP 250 tournament in America, where they are among five Australian competitors.

Jordan Thompson and John Millman are the Aussie contenders in the Dallas singles event.

Australian hopes Alex de Minaur and Alexei Popyrin have both drawn former top-10 players in the first round at this week’s ATP 500 tournament in Rotterdam.

De Minaur begins his campaign against Belgium’s David Goffin, while Popyrin faces Russian Karen Khachanov in the opening round.