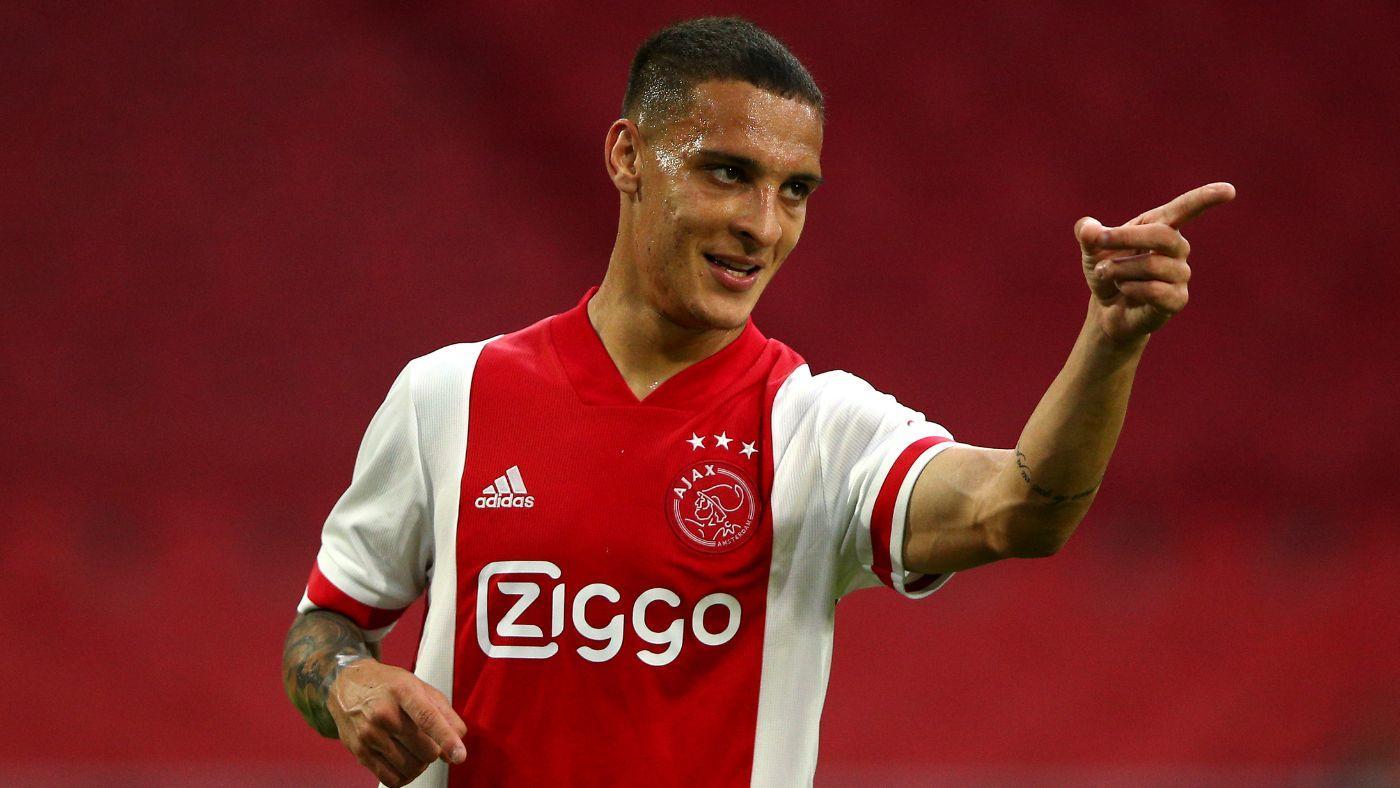 What goes better with your bacon, eggs, and sausage as well as a steaming mug of green tea than the latest transfer news? Join us as CBS Sports provides the latest updates from around the soccer world and what they mean to your favorite clubs. The window is about to close, and this is the final weekend of matches while teams can still make changes to their rosters. Wesley Fofana is on the verge of joining Chelsea from Leicester City, Antony is desperate to leave AFC Ajax with a bid on the table from Manchester United and much more. Our transfer latest:

In the six-yard box

The biggest transfer stories of the day. These are the deals that are happening, or at least on the verge of getting done.

Leicester’s French defender is set to move to London with an agreement between the two clubs on Friday. The fee will be around $88 million and Fofana’s contract will run until 2028 in a deal which will also see formative club AS Saint-Etienne land around $12 million due to a percentage negotiated into his purchase.

The Brazilian star is wanted by Manchester United and pleaded with the Dutch giants to accept a record bid for his services: “I am not asking Ajax to release me,” he told CBS Sports soccer insider Fabrizio Romano. “I am asking Ajax to sell me with the highest bid ever for Eredivisie player. I have been insisting on this theme since February so that the club could rebuild the team with peace of mind. I hope Ajax fans understand me because the future for a football player is a totally uncertain thing and the opportunities can be unique! My message is one of gratitude for Ajax, club, and fans.”

These moves may not be imminent, but there’s a lot of transfer fire in all the smoke these players and teams might be blowing.

The Uruguayan striker could be about to resurface in La Liga with Valencia CF and Real Sociedad keen to sign him as a free agent. It is now down to personal terms for the 35-year-old who joined Manchester United after prolific spells with Paris Saint-Germain and SSC Napoli.

The Premier League outfit need to replace Diego Carlos and Southampton’s Jan Bednarek appears the most likely candidate with an initial loan deal with an option to buy being discussed. A deal for the Poland international could be struck this weekend with the Villans at home to West Ham United on Sunday.

Forest back for more?

No transfer column is complete this summer without Nottingham Forest being linked with somebody and that somebody is Atletico Madrid’s Renan Lodi with a loan move with buy option being discussed between clubs and player. This could impact Atleti’s interest in Tottenham Hotspur’s Sergio Reguilon with Romano expecting a domino effect in the left back market next week.

These moves might be speculative but they’re ones to keep an eye on.

Jurgen Klopp has admitted that the Reds are now looking at midfield options after being caught short in that area this early season: “Yes, I am the one who said we do not need a midfielder — you were all right and I was wrong. Now we are going for a midfielder. We will do something, but it has to be the right one.”

Everton’s Frank Lampard is getting frustrated with the Anthony Gordon saga.

Atalanta BC are set to land Dane Rasmus Hojlund from Sturm Graz for around $17 million.