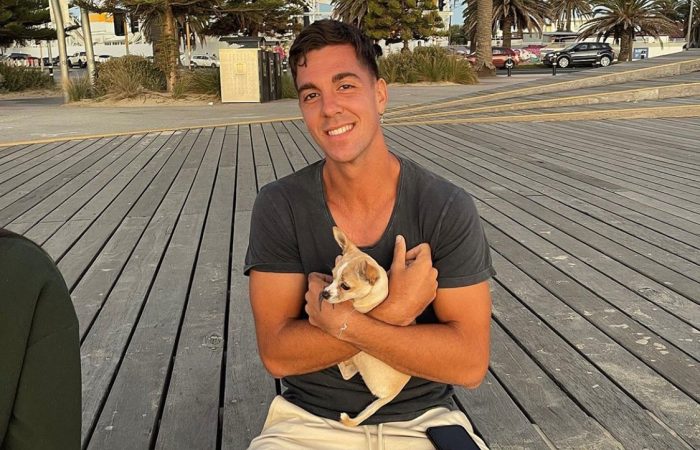 What has been keeping our Aussie stars busy in the off-season?

We start this week’s social round-up with Thanasi Kokkinakis, who showed off an adorable pet: 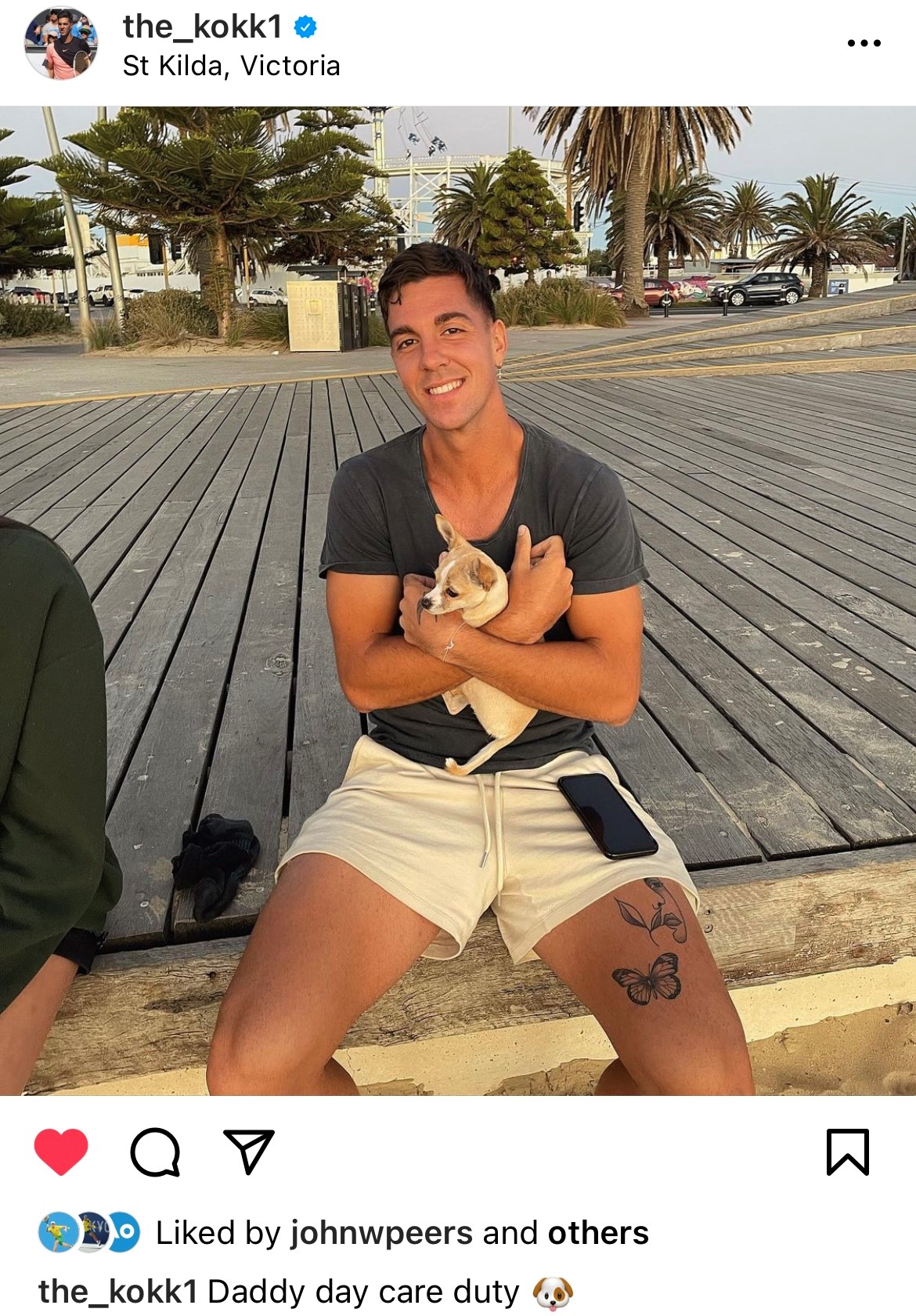 As did Priscilla Hon, who introduced her followers to her cat: 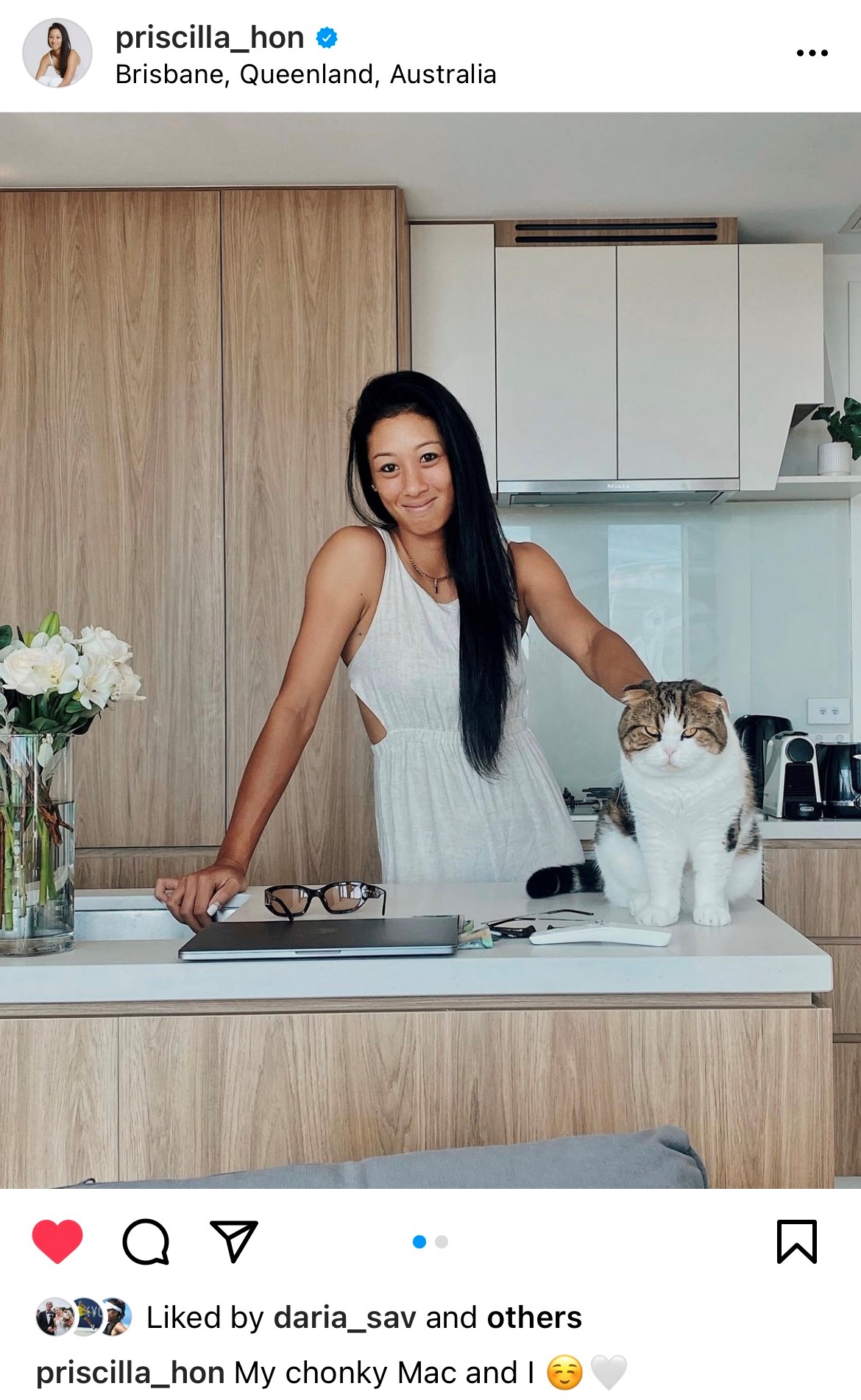 Dylan Alcott and Ash Barty were the toast of the Australian tennis community after sharing the coveted Newcombe Medal:

Congratulations to all the winners at tonight’s Australian Tennis Awards #Newks21 https://t.co/xJhgG6UKyu

Nick Kyrgios hit the practice court, as he looks ahead to 2022: 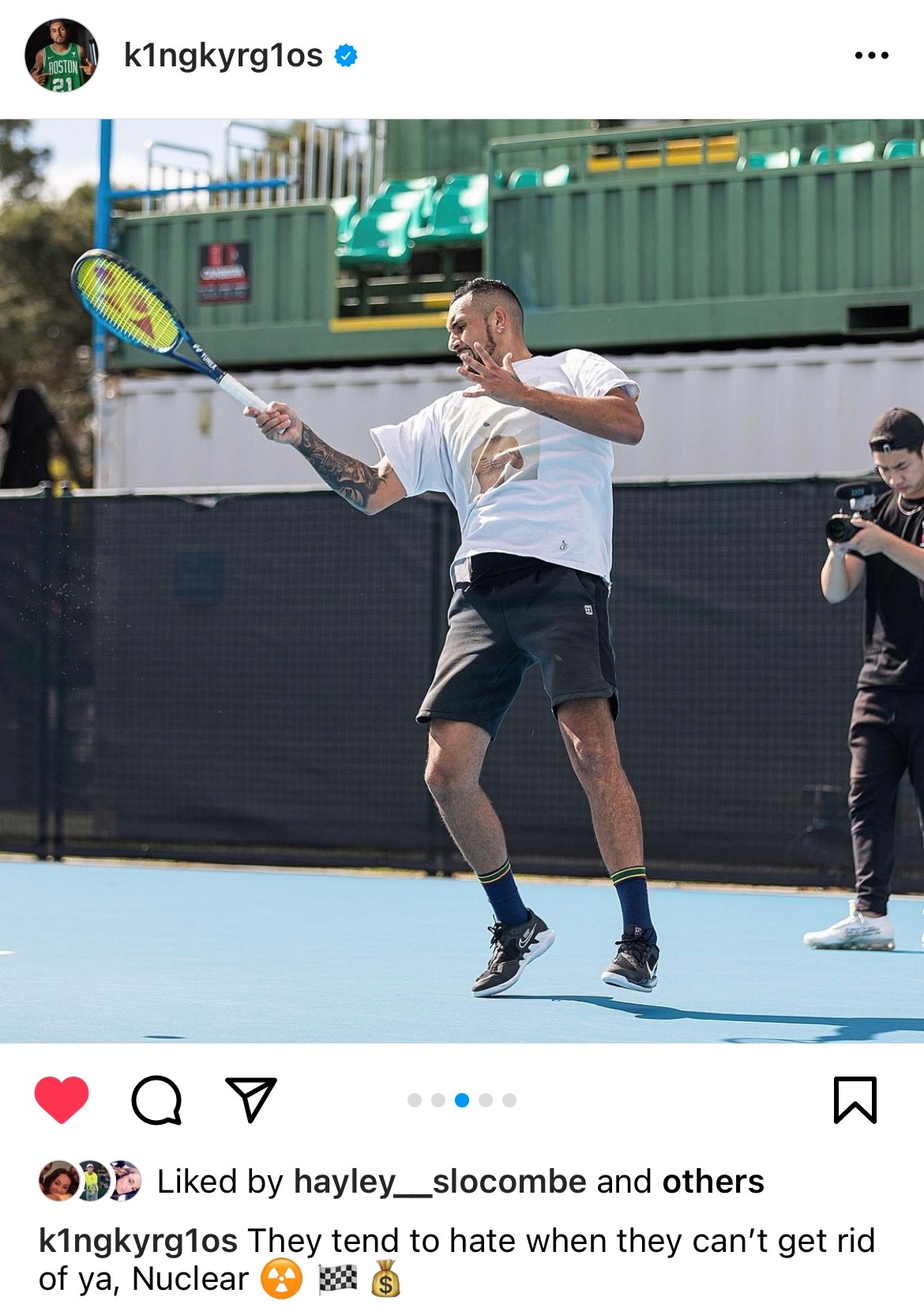 Alexei Popyrin is working hard on court too: 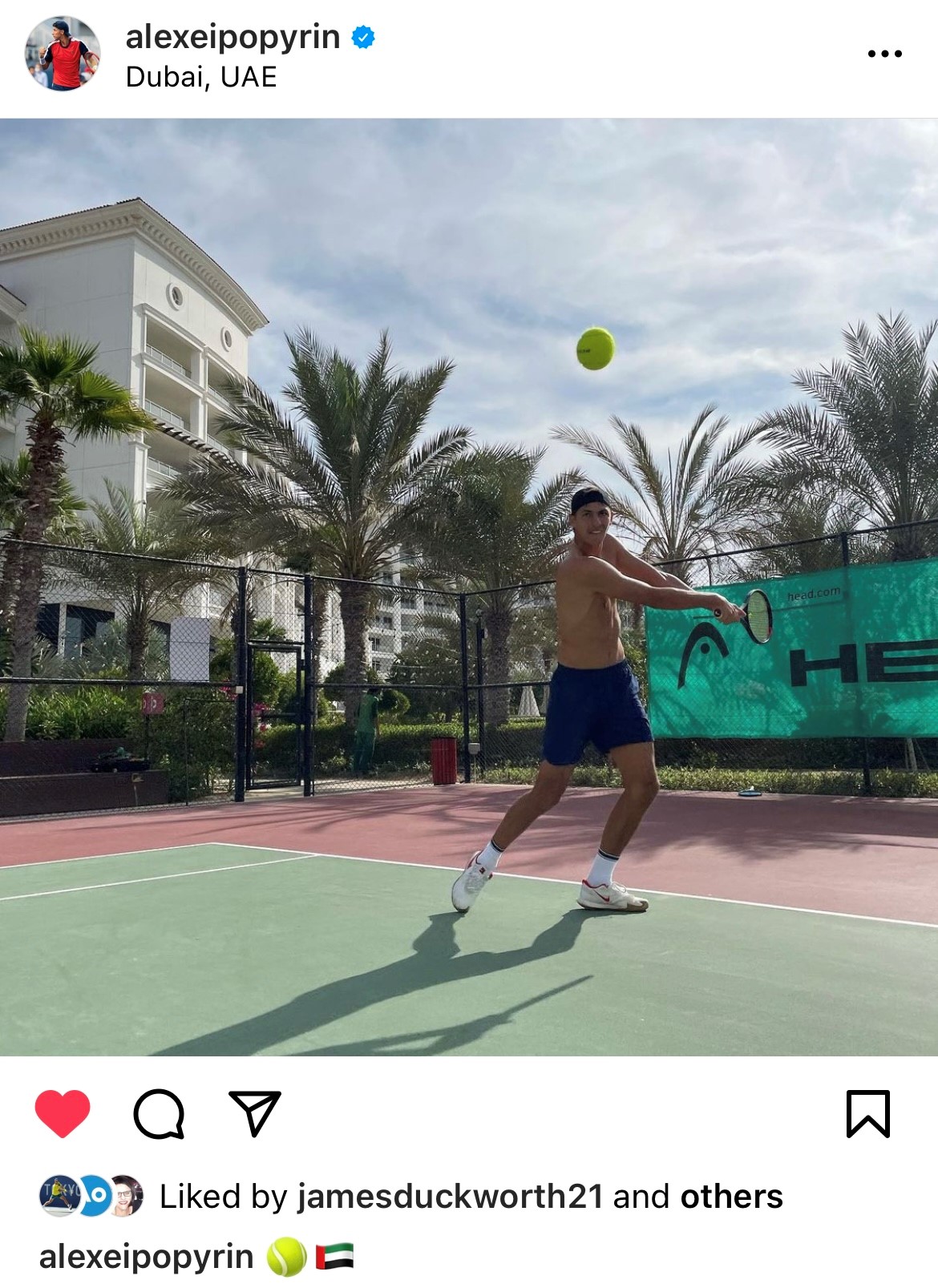 Matt Ebden is counting down to his first tournaments of the new season: 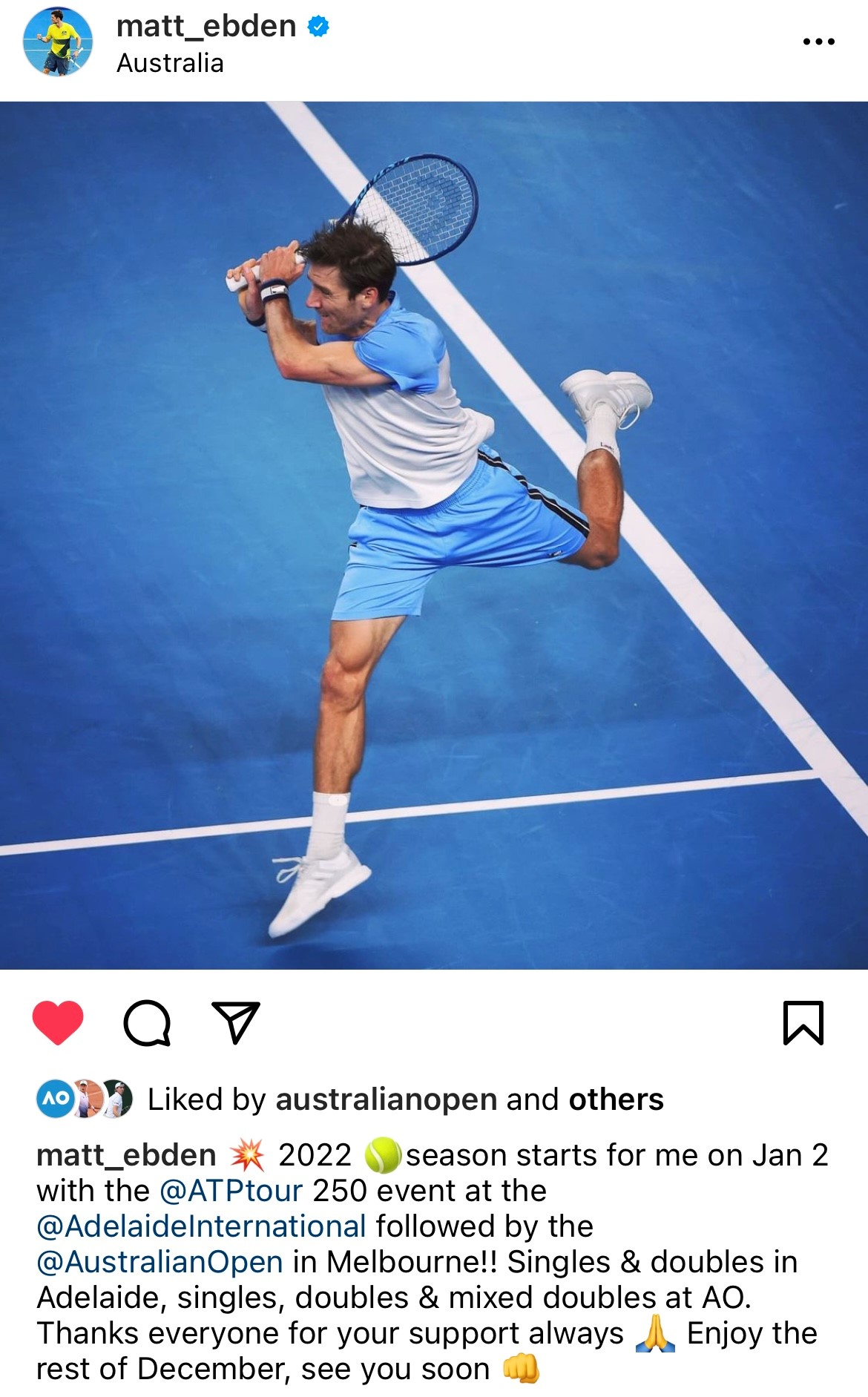 Lizette Cabrera shared her diet tips in our A Day on a Plate series:

In this episode of ‘A Day on a Plate’, @lizzycabrera97 shares her daily diet, her go-to dinner recipe and the ultimate cheat meal 🥐#GoAussies pic.twitter.com/TbxHCfrq0y 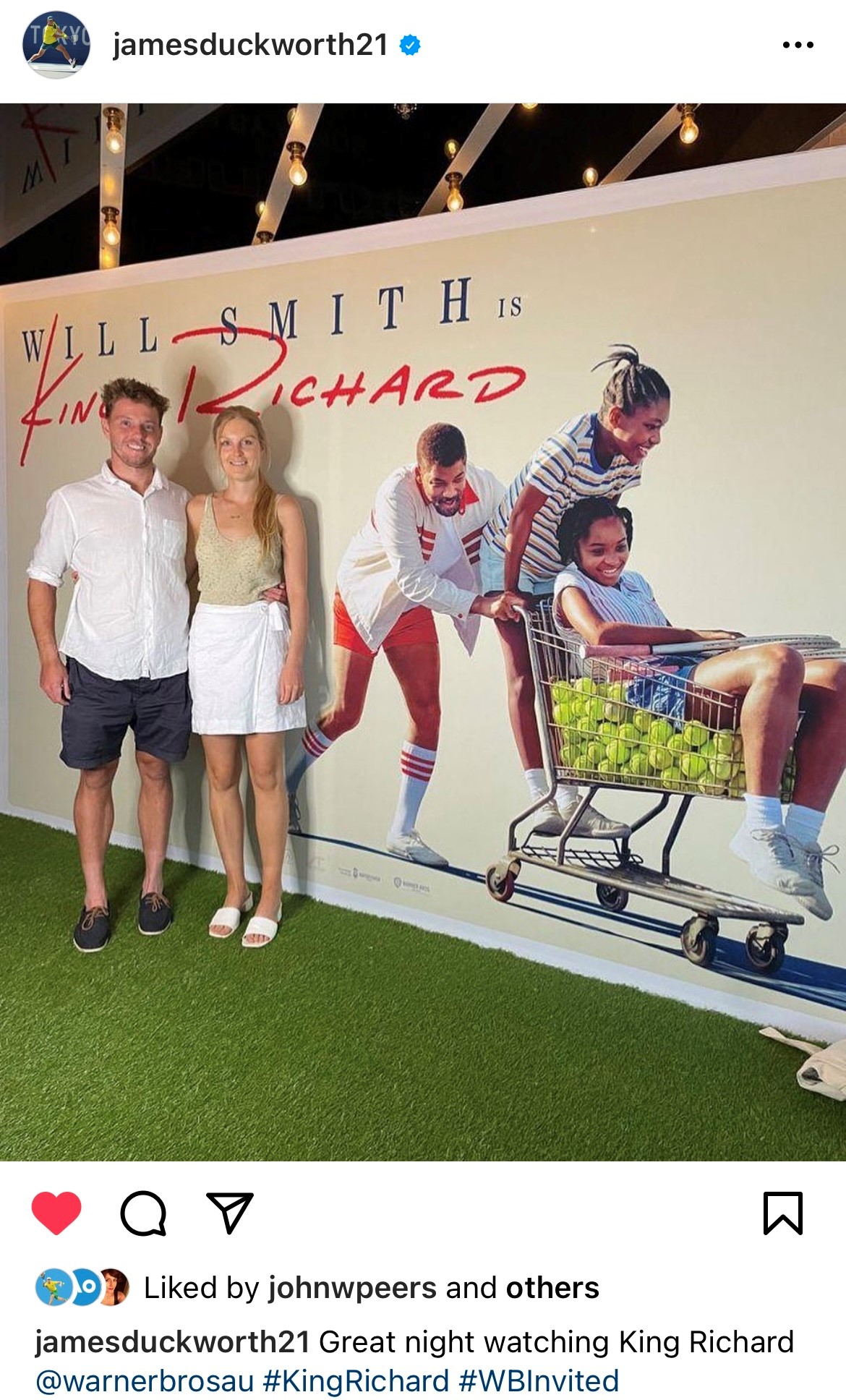 While Matt Reid helped promote a busy summer in Sydney: