What have Australia’s top-ranked players been up to? We’ve collated tweets and posts from this week to keep fans up to date … 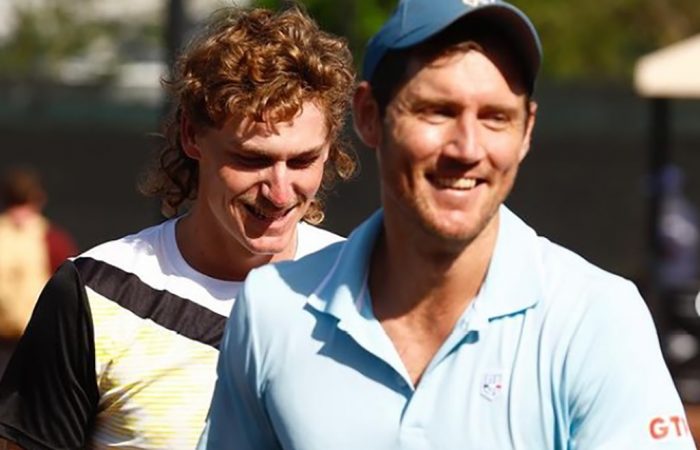 This week’s social round-up begins with some adorable pets …

Ajla Tomljanovic hit the practice court with her dog: 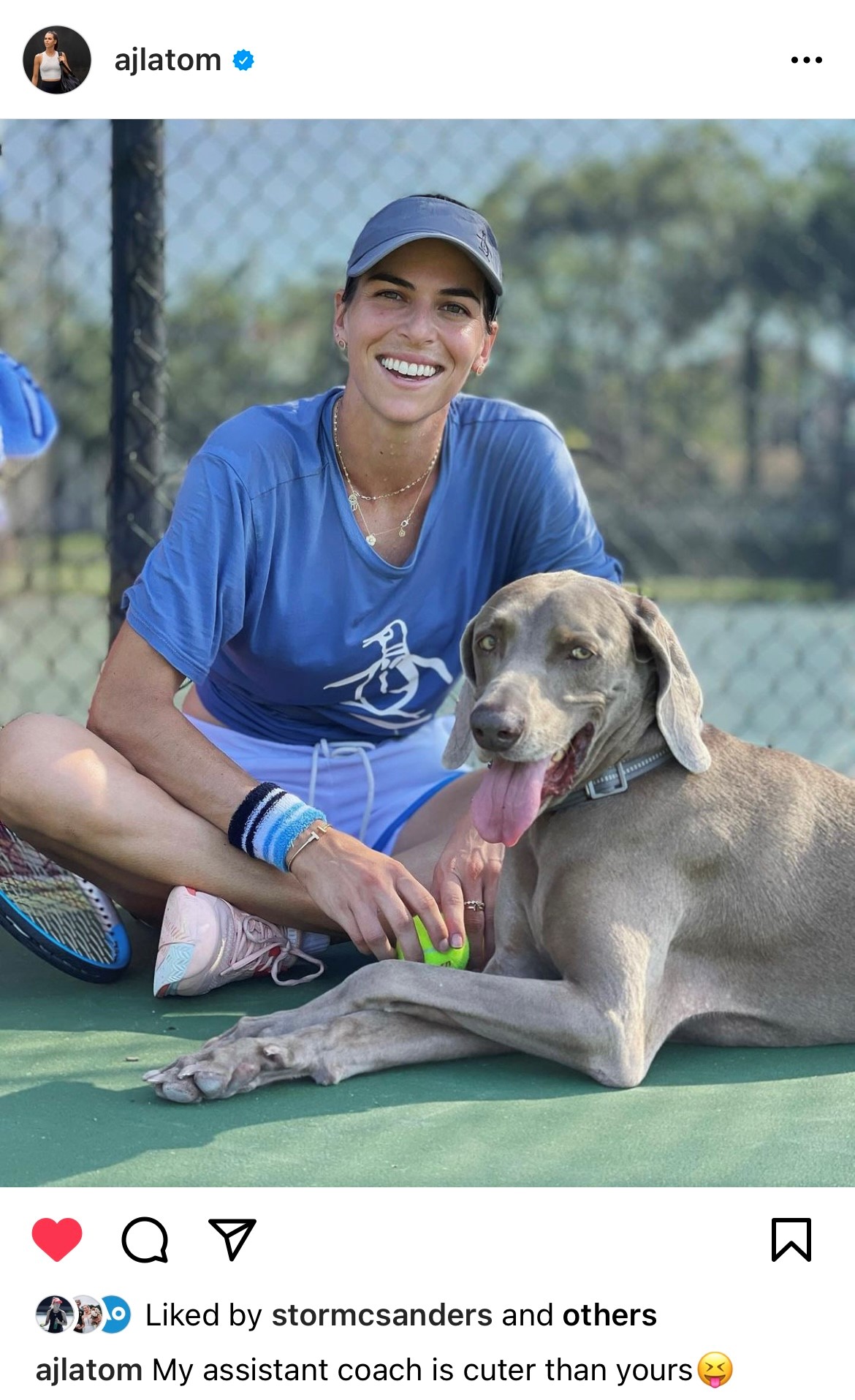 Daria Saville and her dog Tufu are excited for the upcoming clay season:

Clay season is about to begin! pic.twitter.com/Ylp19QR7IV

Speaking of clay, our Aussie men have made a promising start in Houston …

Nick Kyrgios has charged into his first ATP singles quarterfinal on clay in four years: 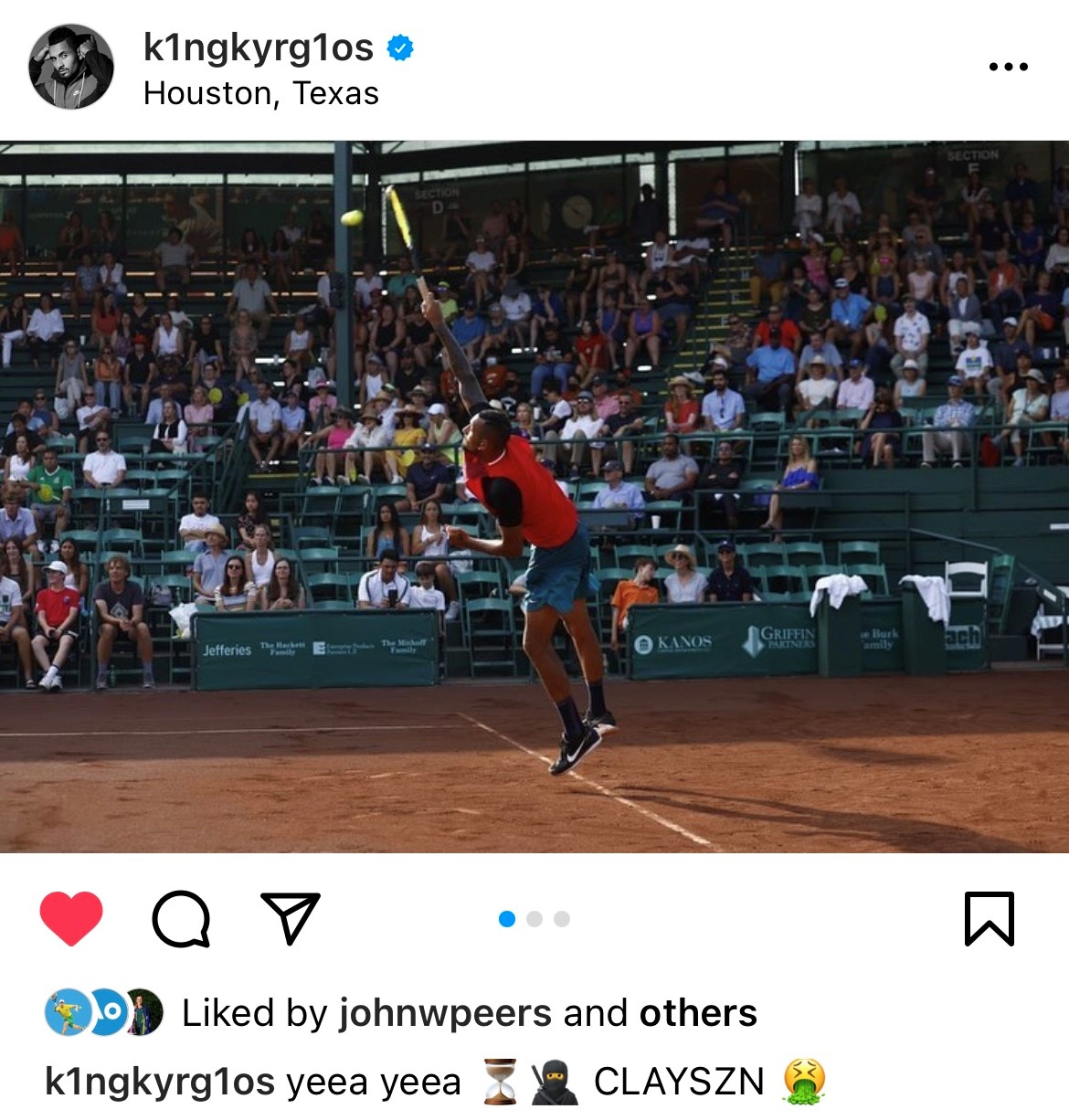 Max Purcell posted a win on his 24th birthday: 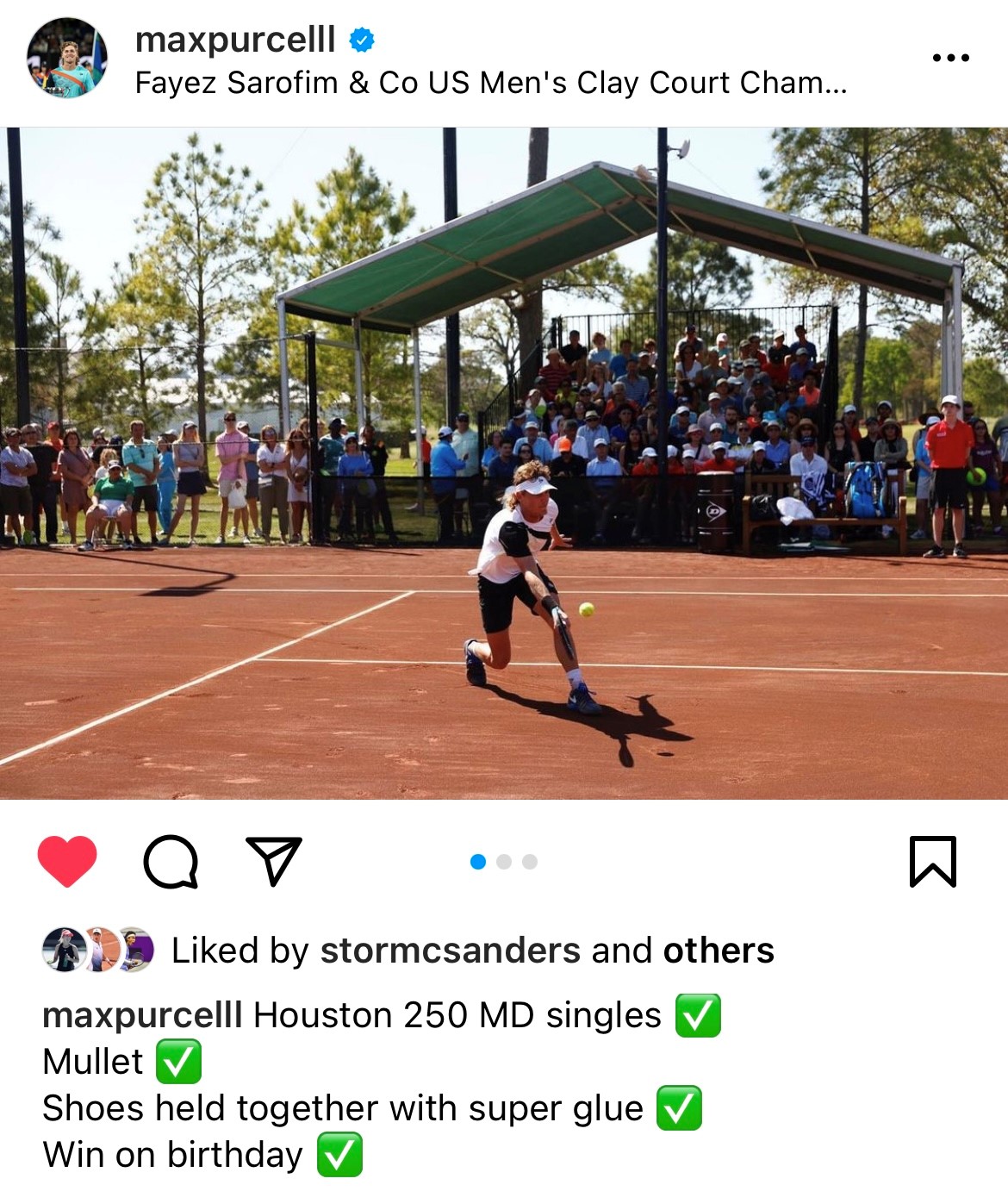 Purcell is also through to the doubles quarterfinals alongside Matt Ebden: 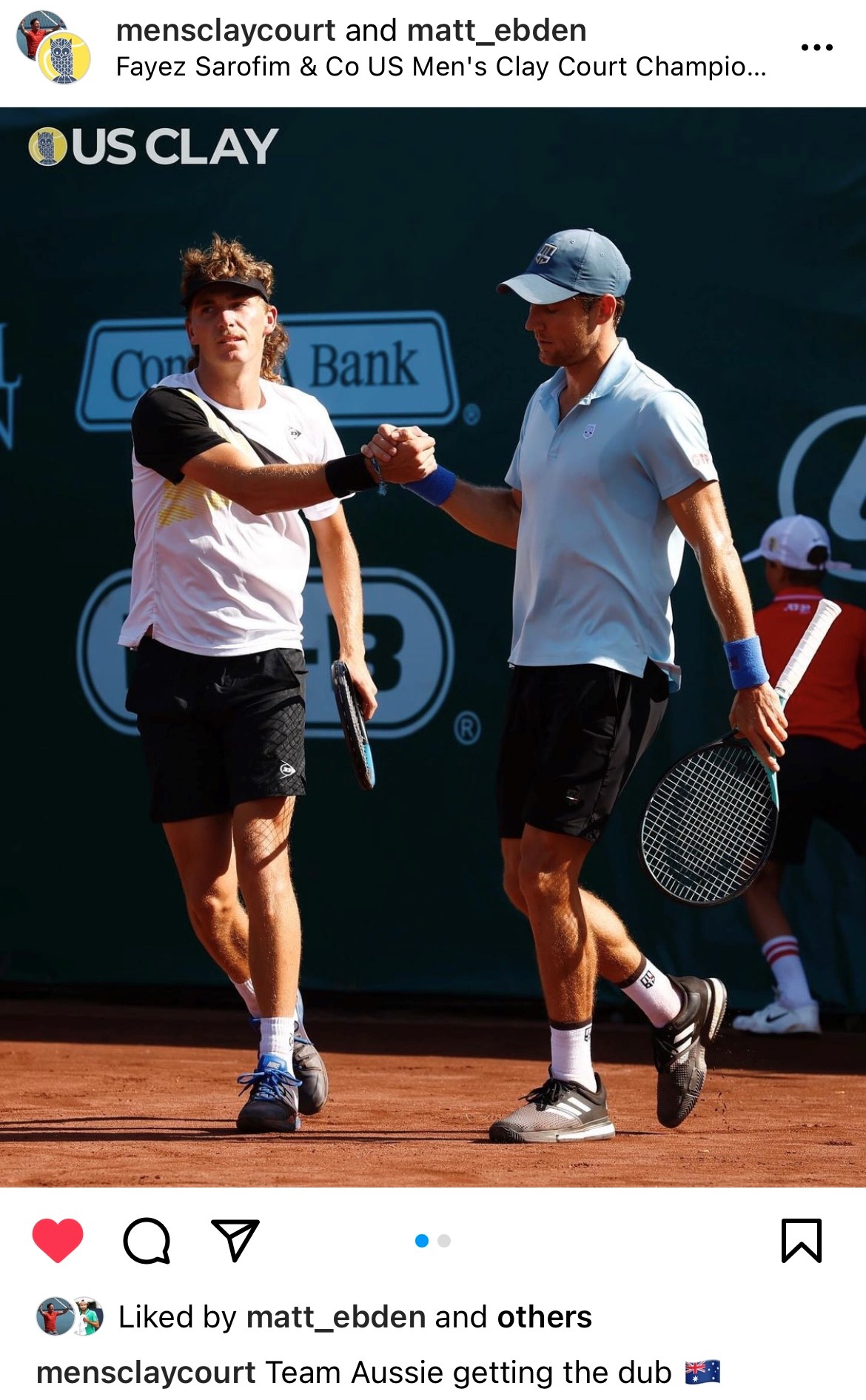 Meanwhile, Alex de Minaur is counting down the days until he can get dirty on the clay: After a successful American trip, which included a fourth round appearance in singles and a doubles semifinal at Miami, Thanasi Kokkinakis is excited to return home: 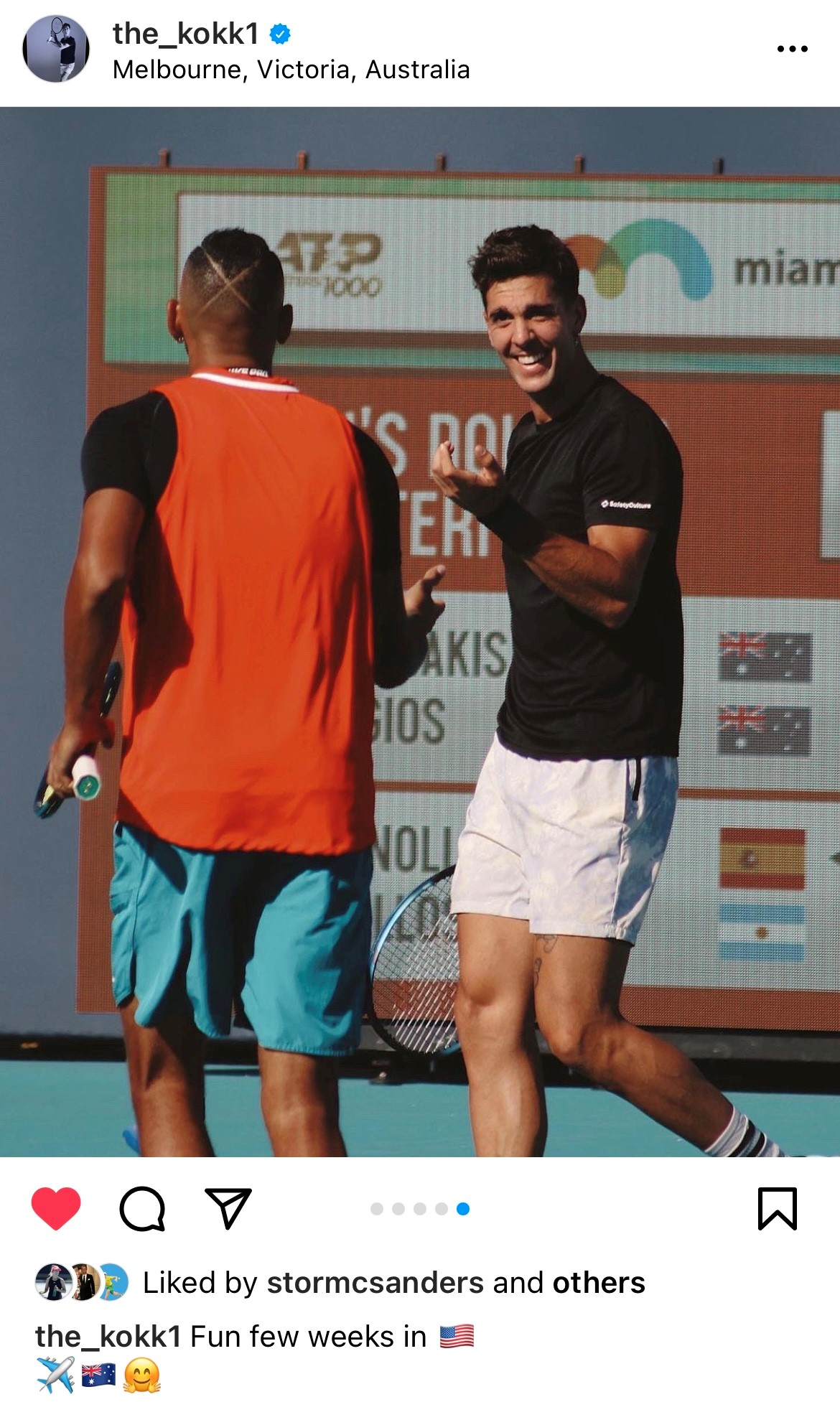 So too is Storm Sanders, who enjoyed a long-awaited family reunion in Western Australia: 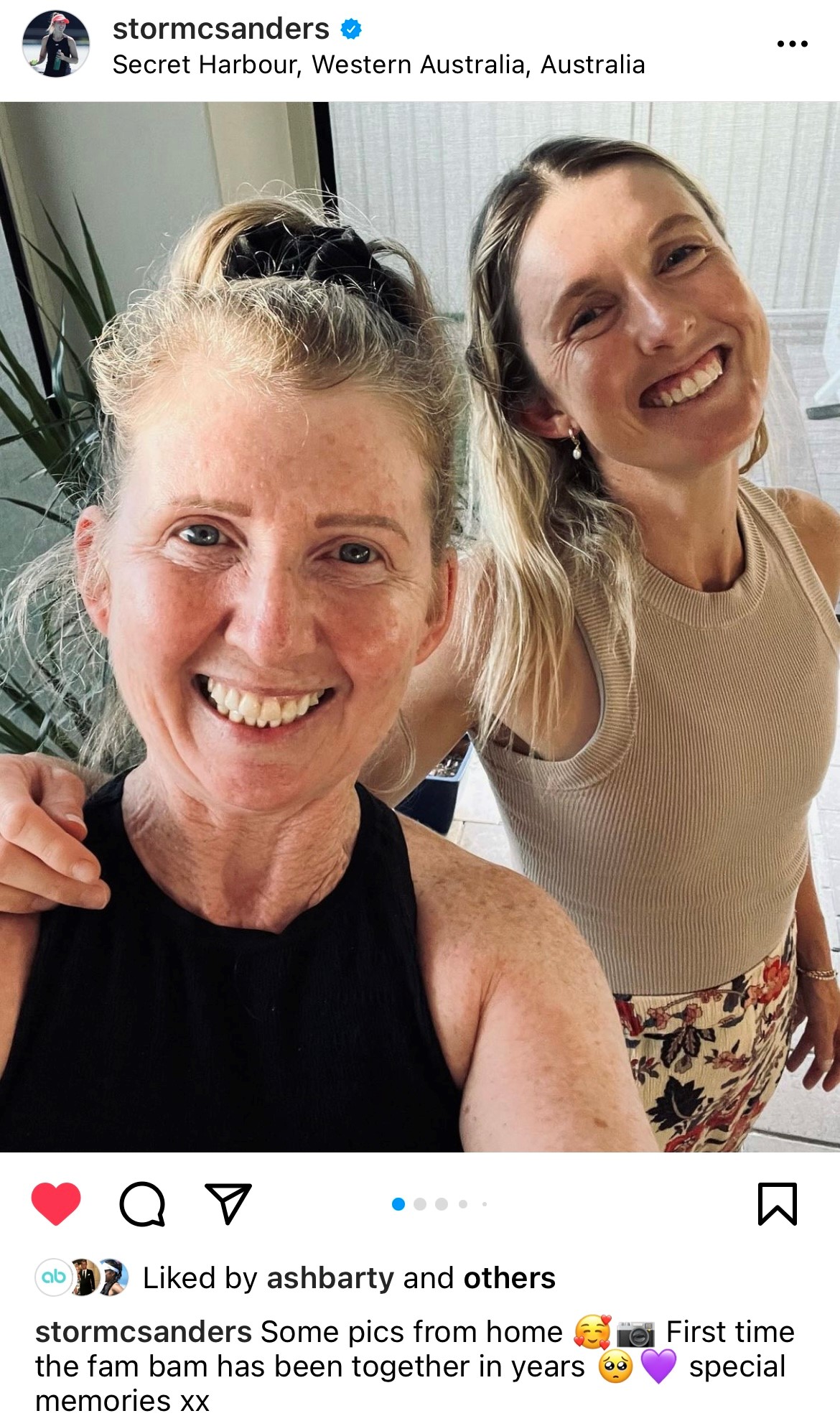 While Jason Kubler has been in impressive form in Canberra, claiming consecutive Australian Pro Tour titles: