Social round-up: Australian players in the spotlight | 30 September, 2021 | All News | News and Features | News and Events

What have Australia’s top-ranked players been up to? We’ve collated tweets and posts from this week to keep fans up to date … 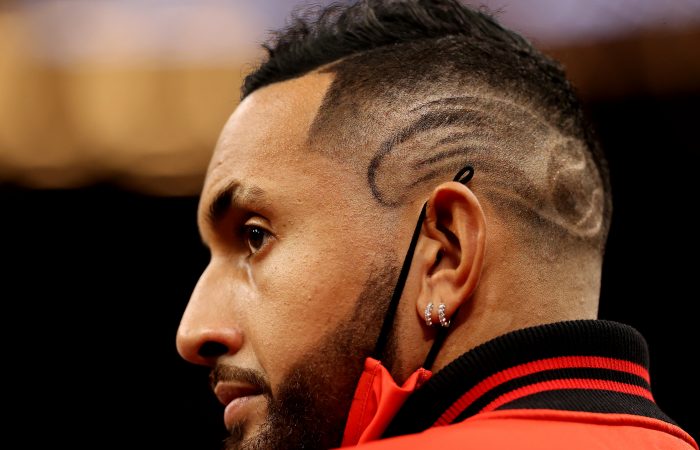 There have been lots of Australian players in the spotlight this week, as our social round-up highlights … 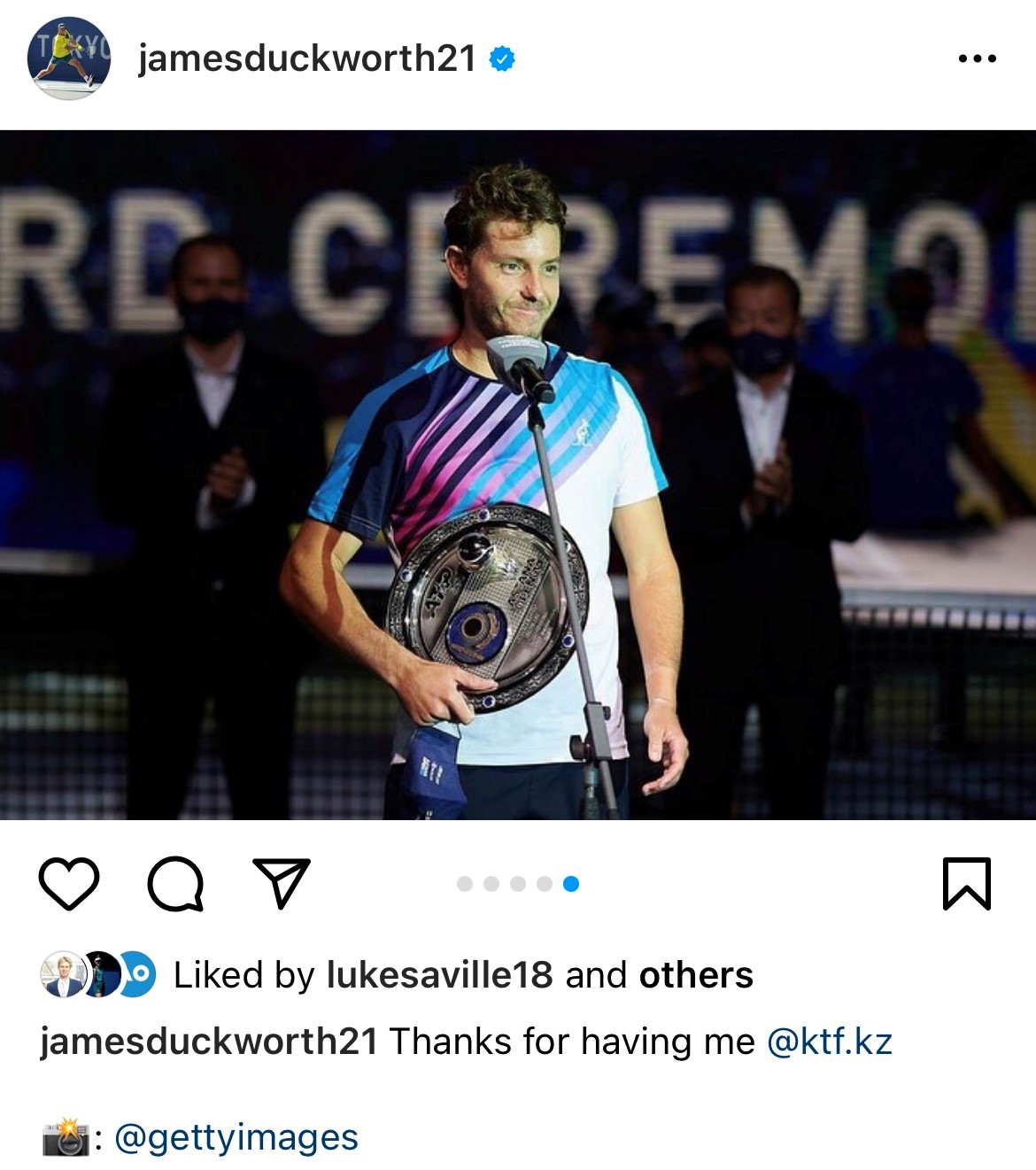 Nick Kyrgios represented Team World – complete with stylish haircut – at the Laver Cup in Boston, then announced he was returning to Australia to recover from a persistent knee injury: 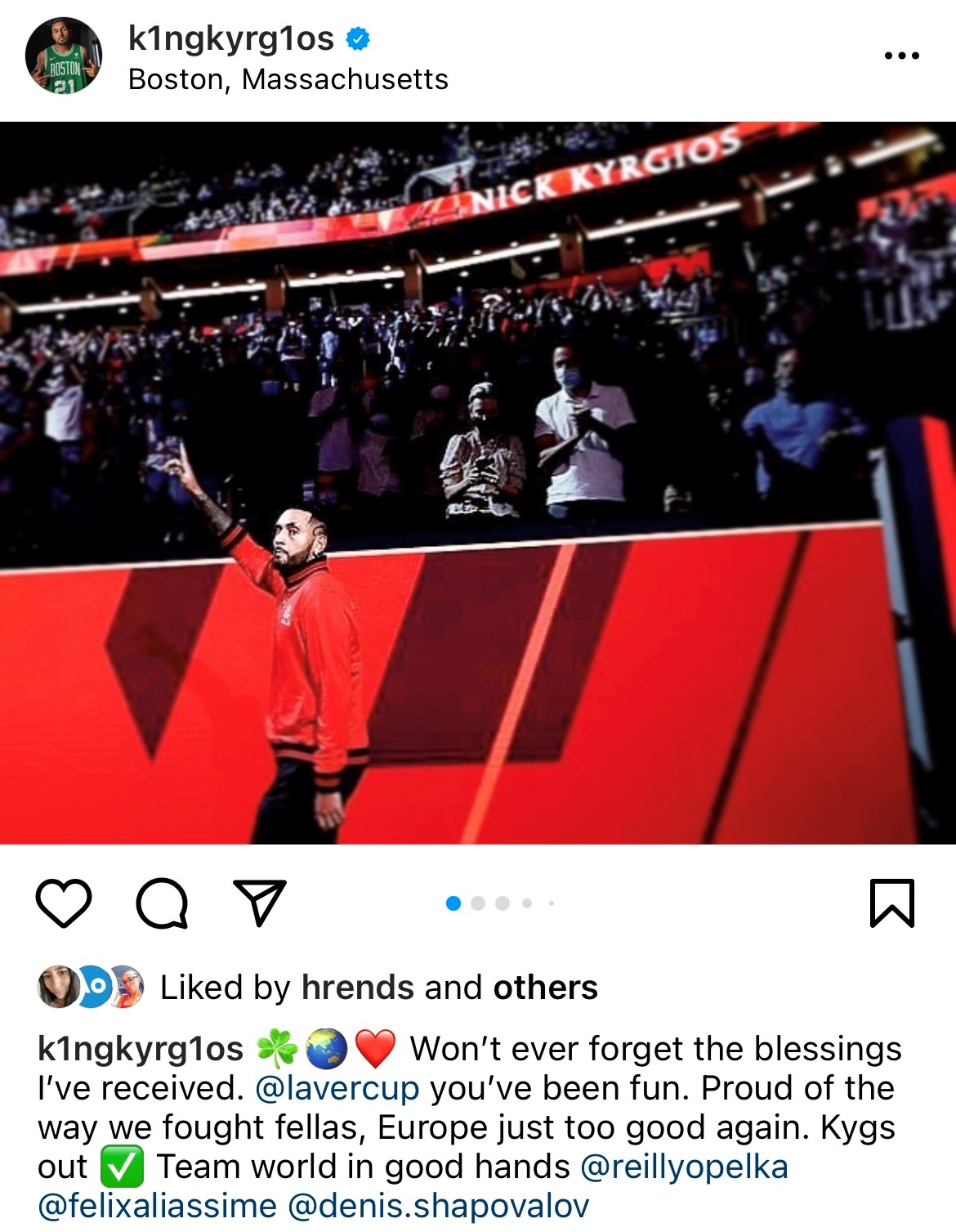 John Millman is off to a winning start at an ATP 250 tournament in Sofia: 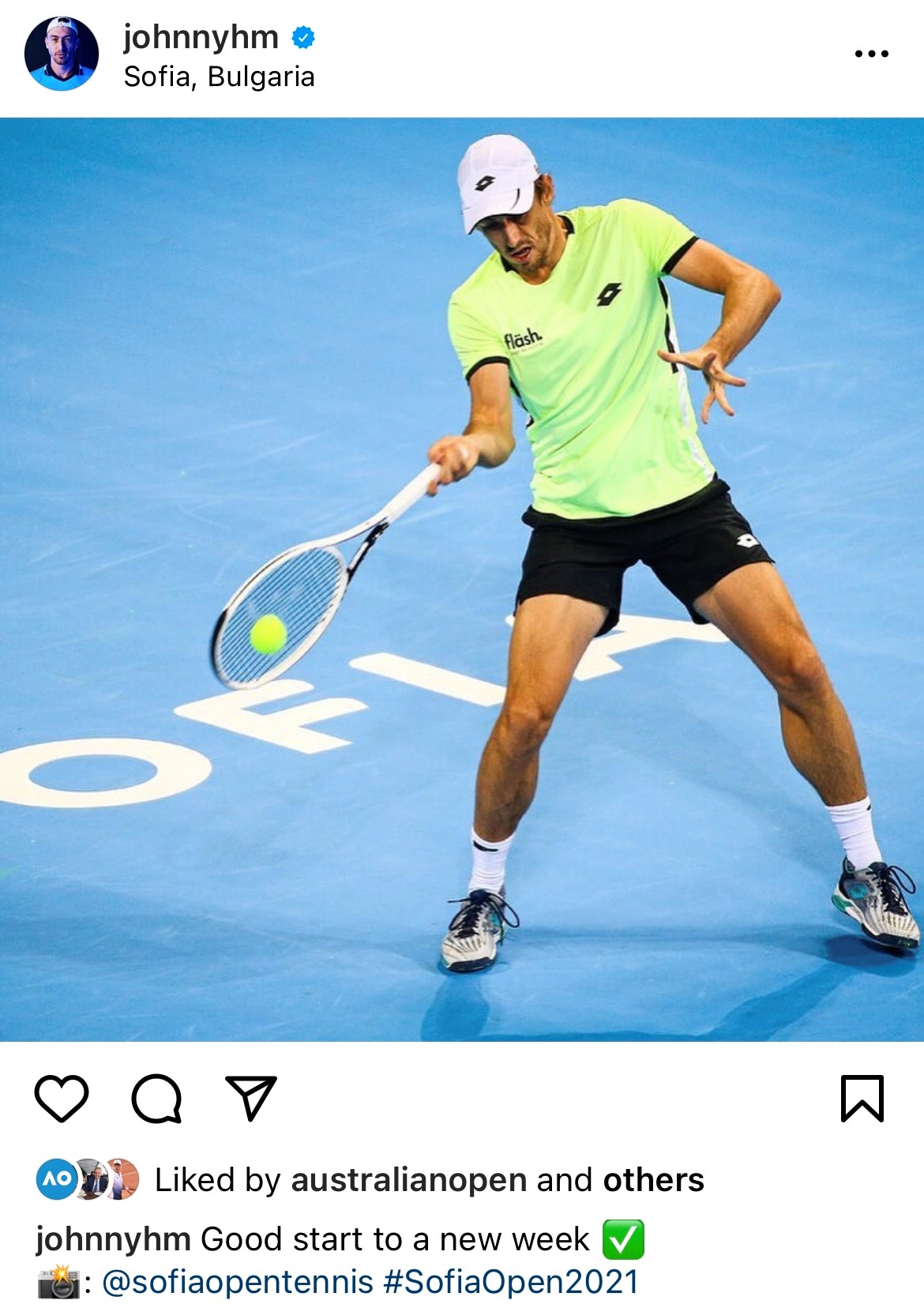 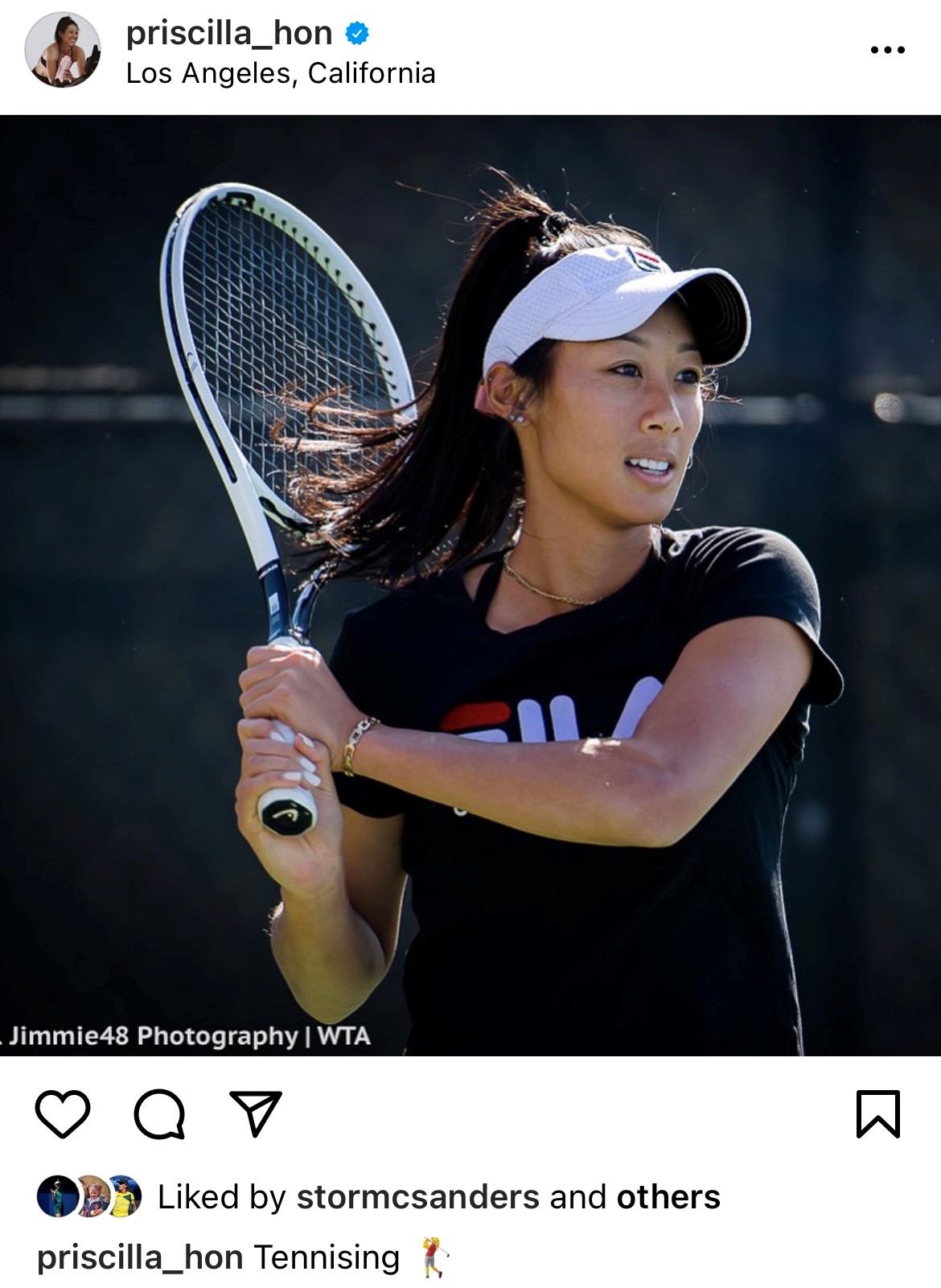 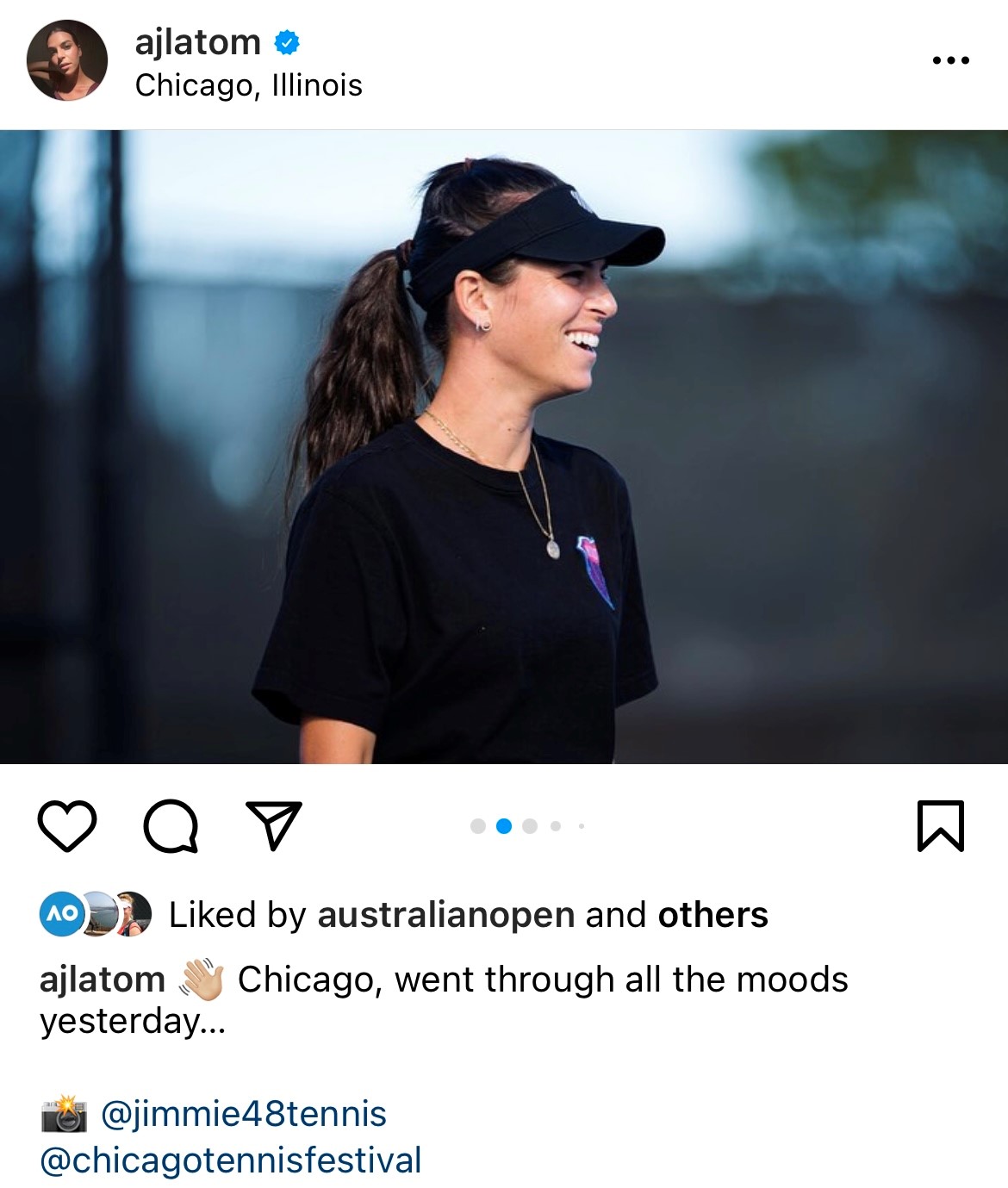 Lizette Cabrera qualified for a WTA 500 tournament in Chicago – and went exploring in the city too: Ellen Perez treated herself after reaching an ITF singles semifinal in Portugal: 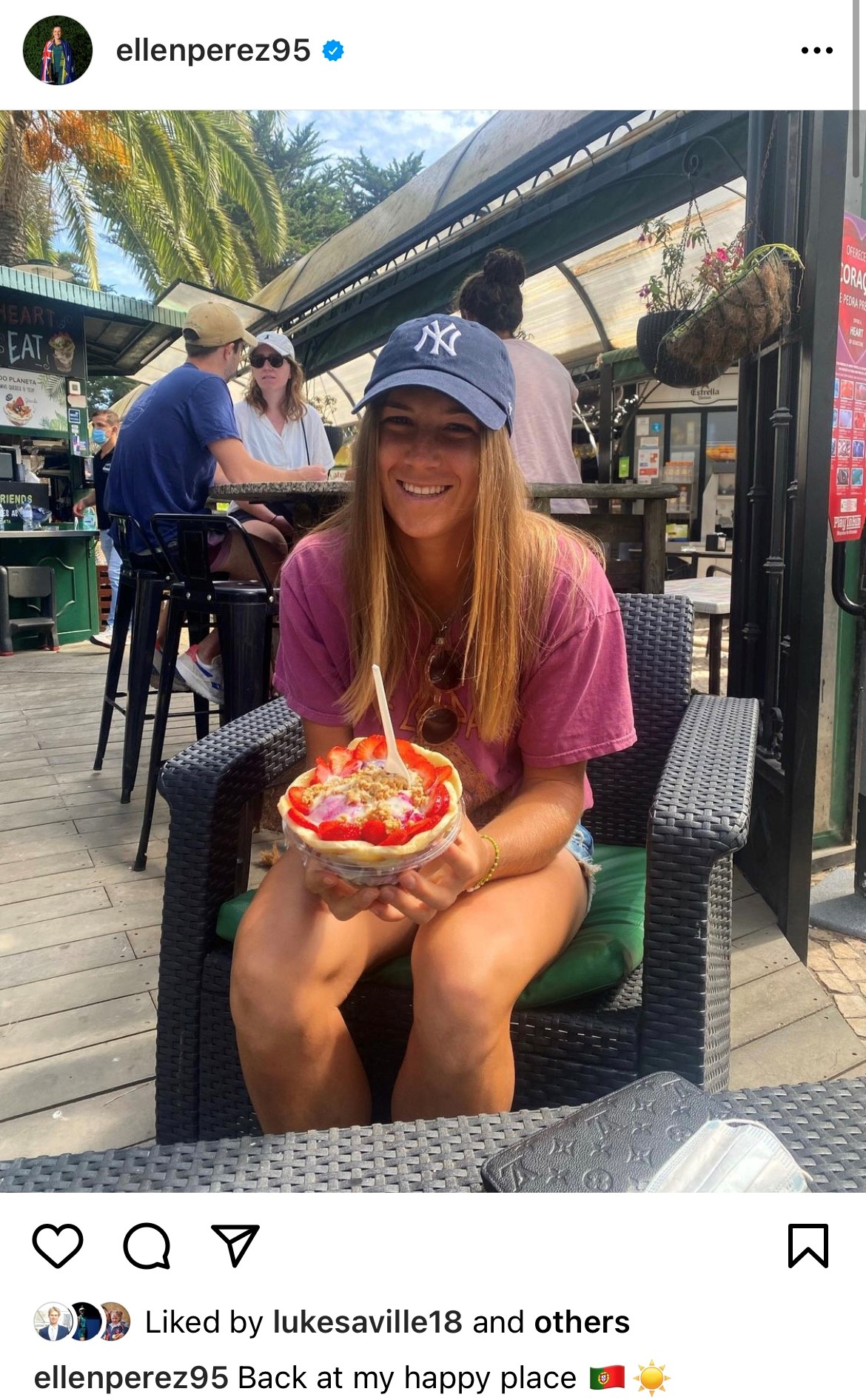 Storm Sanders is taking a break in Melbourne and happily reunited with her fiance: 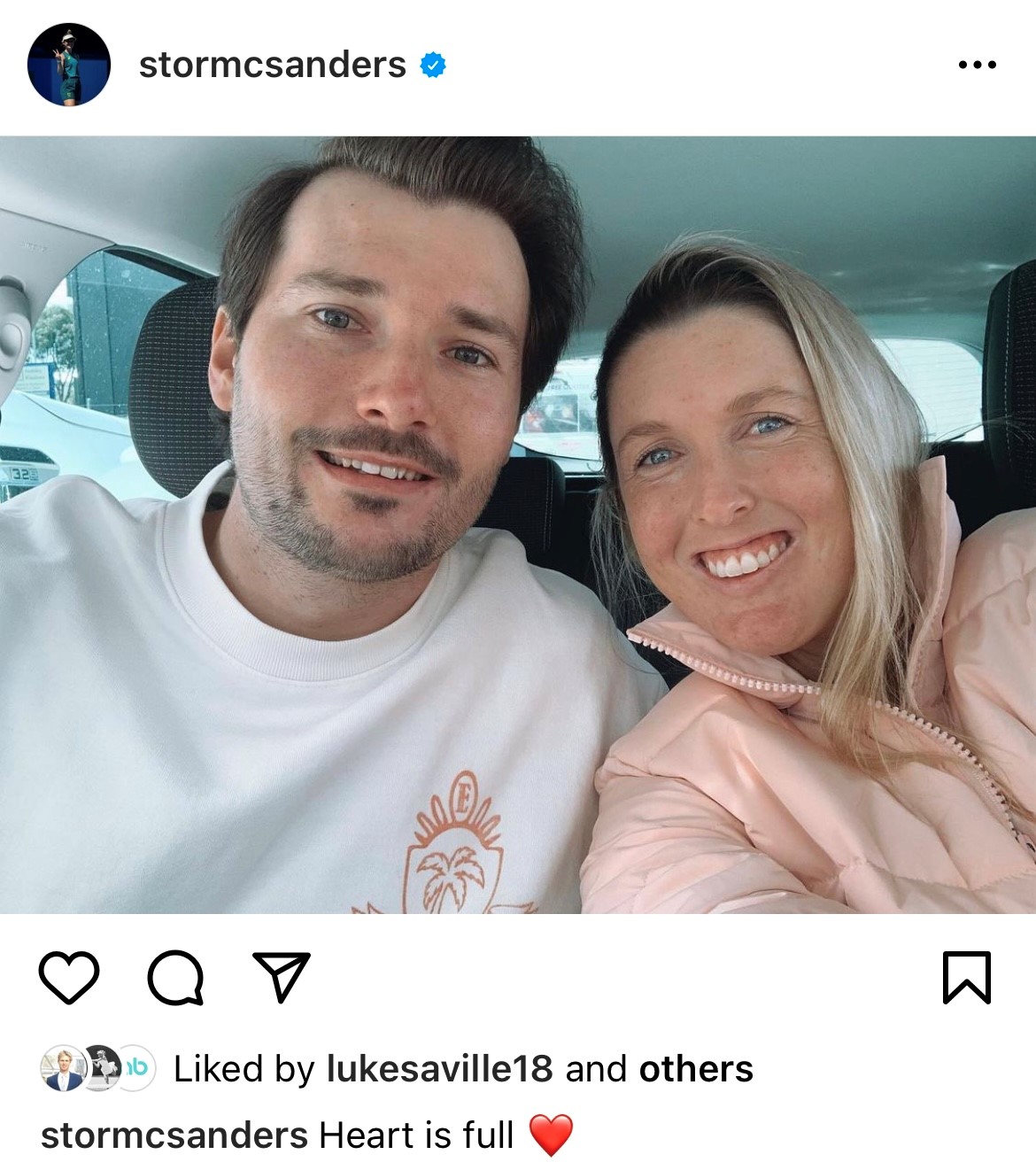 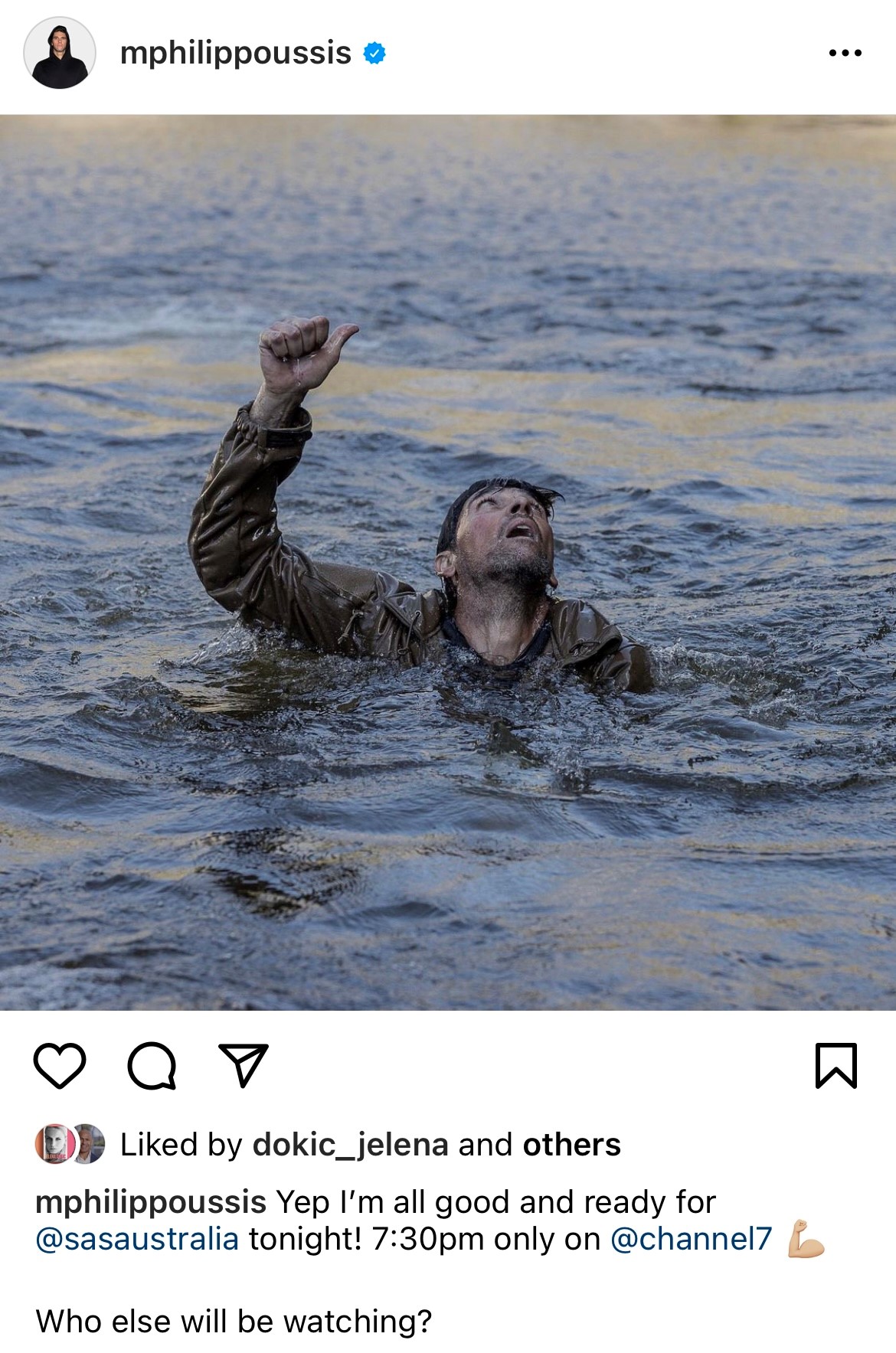 Heath Davidson, who recently won a Paralympic Games silver medal and was a US Open doubles finalist, is keeping busy as a brand ambassador for underwear brand Jockey: 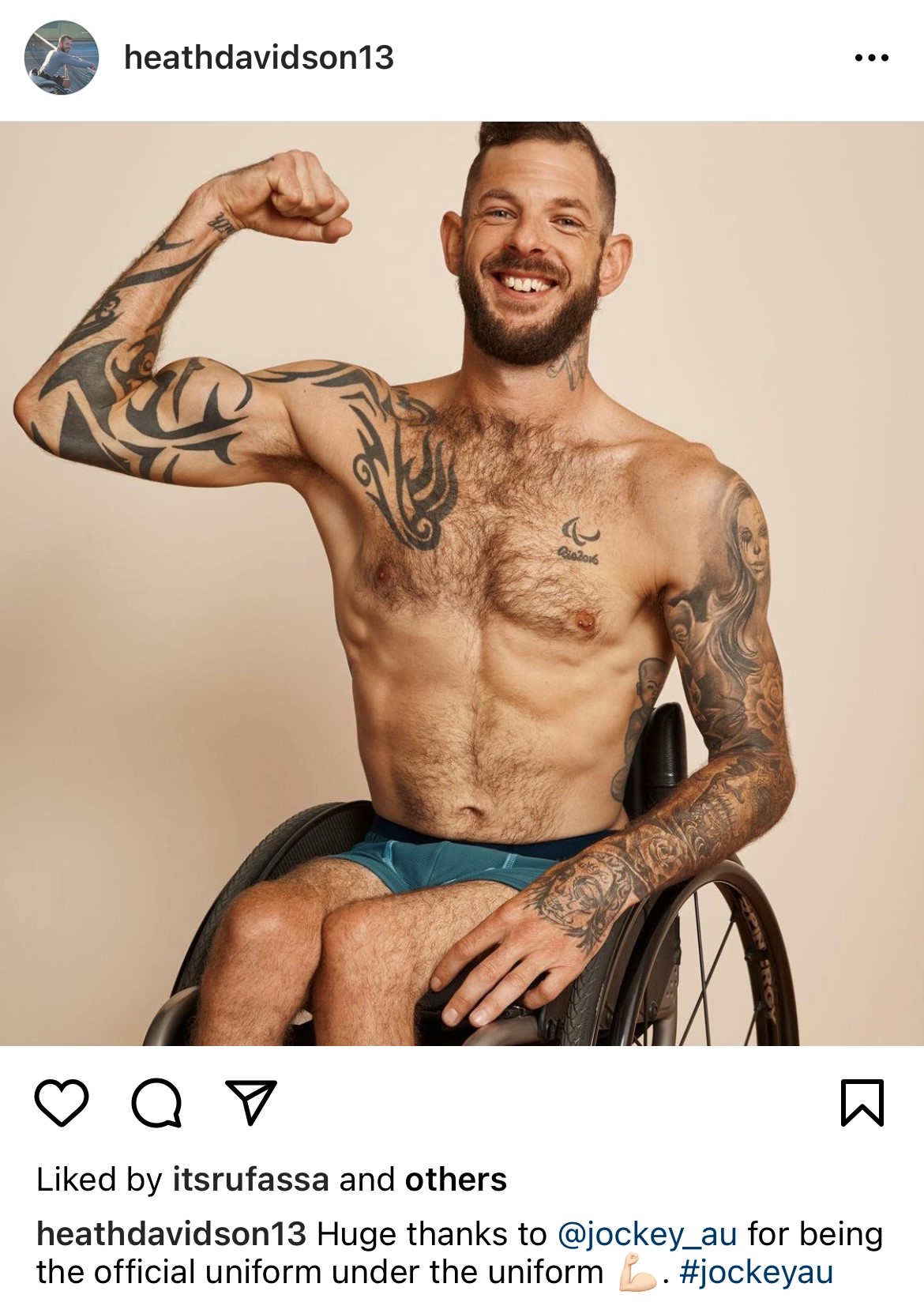 While Daria Gavrilova, who is recovering from Achilles surgery, has created a vlog to share an insight into her daily routine:

Hellooooo??!!! Get me some views guys!!! Trying to stay relevant while injured is not easy lol no but I like being creative heheh https://t.co/69IErtUIHM