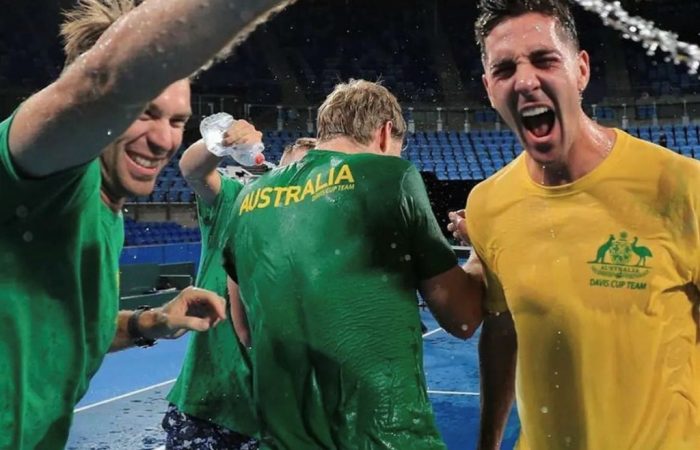 Alex de Minaur played a starring role in Australia’s qualifying victory against Hungary in Sydney over the weekend, winning both of his singles matches:

Thanasi Kokkinakis was excited to make his first appearance in the team competition since 2015 and help secure Australia’s spot in the 2022 Davis Cup Finals: 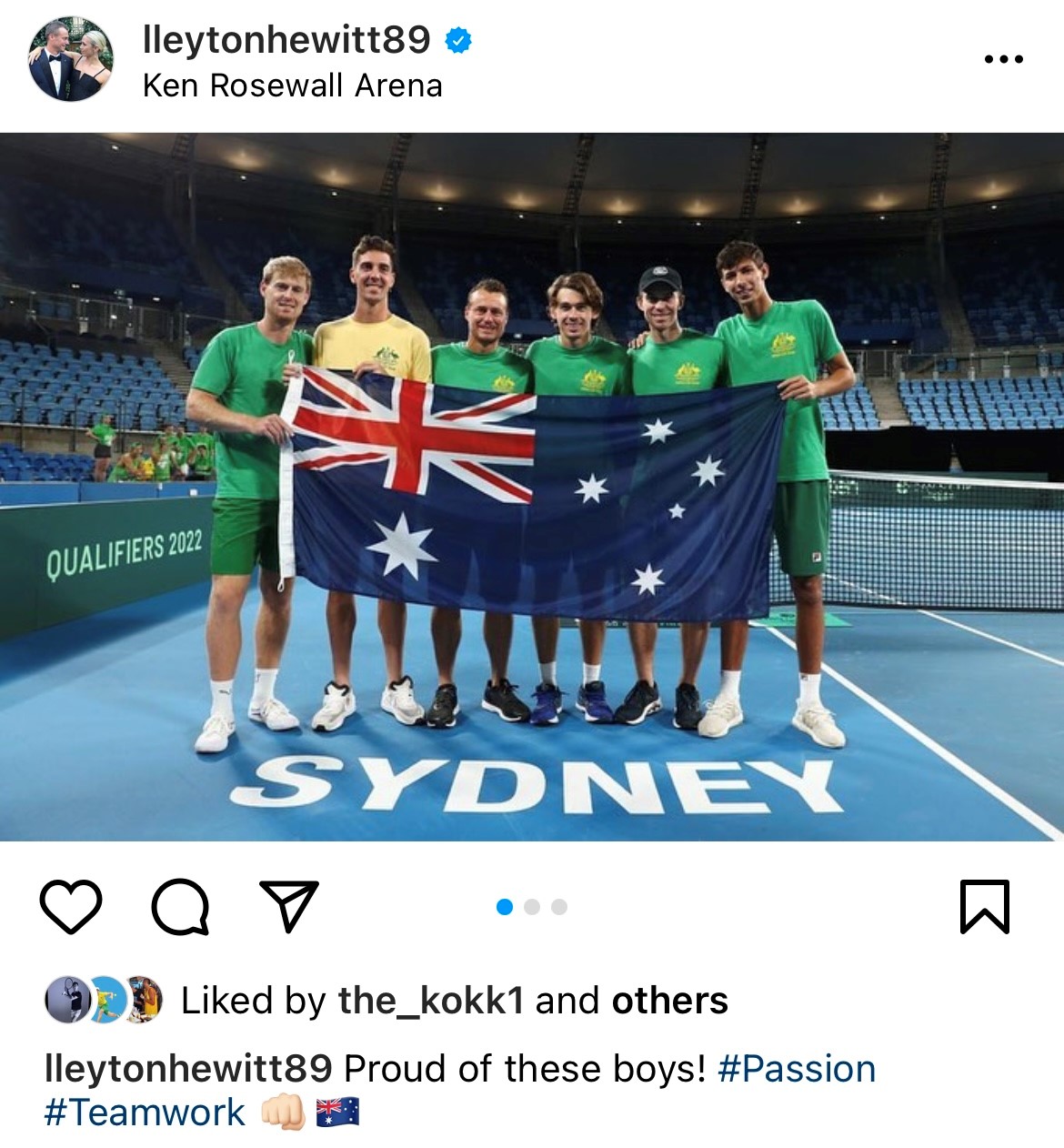 Meanwhile, our world No.1 Ash Barty wrote about her recent visit to Uluru:

Reflecting on an opportunity to visit Uluru and live out a childhood dream ❤️ ⁦@codesportsau⁩ https://t.co/3fYvlYdlyj 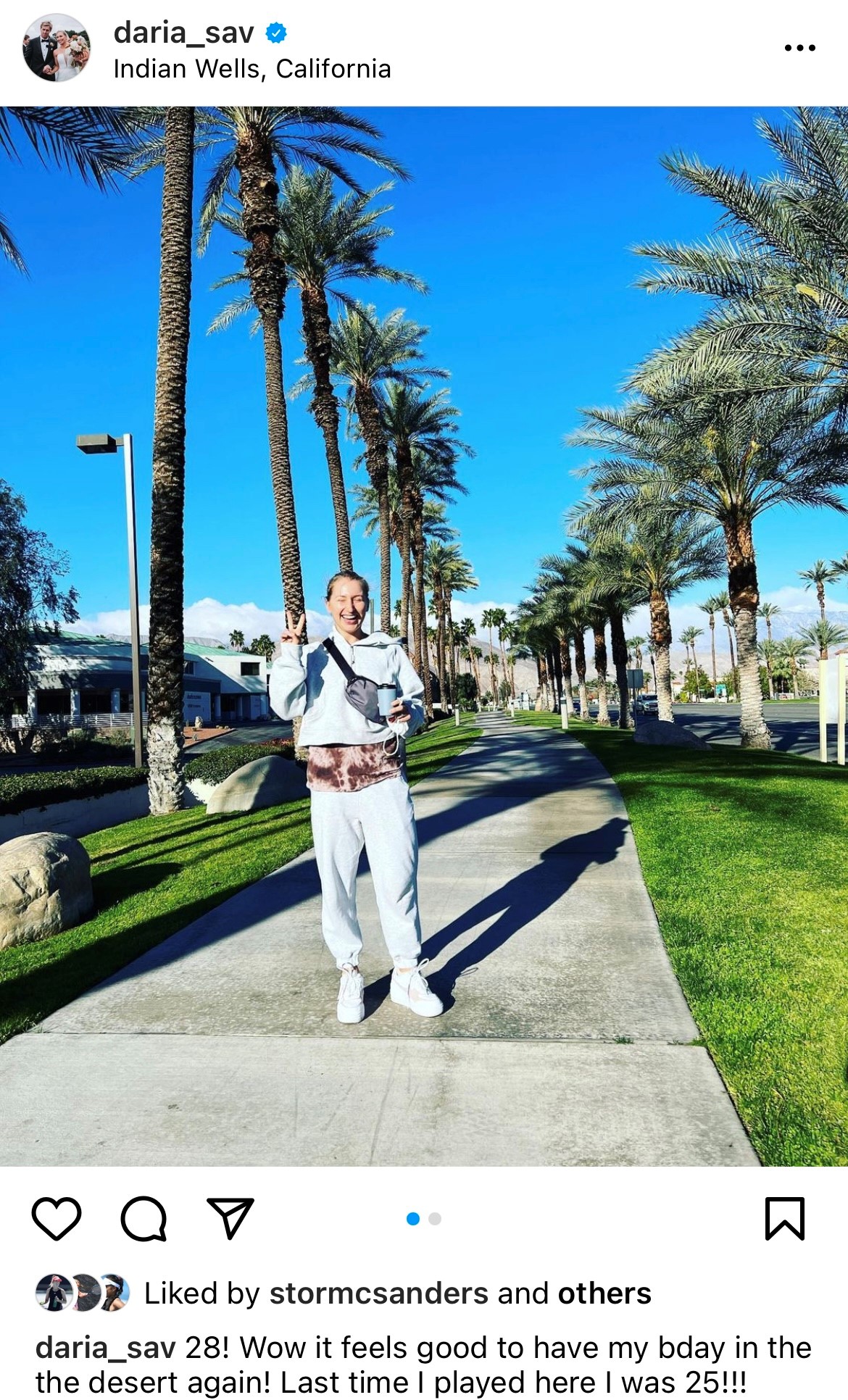 Nick Kyrgios is having fun in the Californian desert this week too: 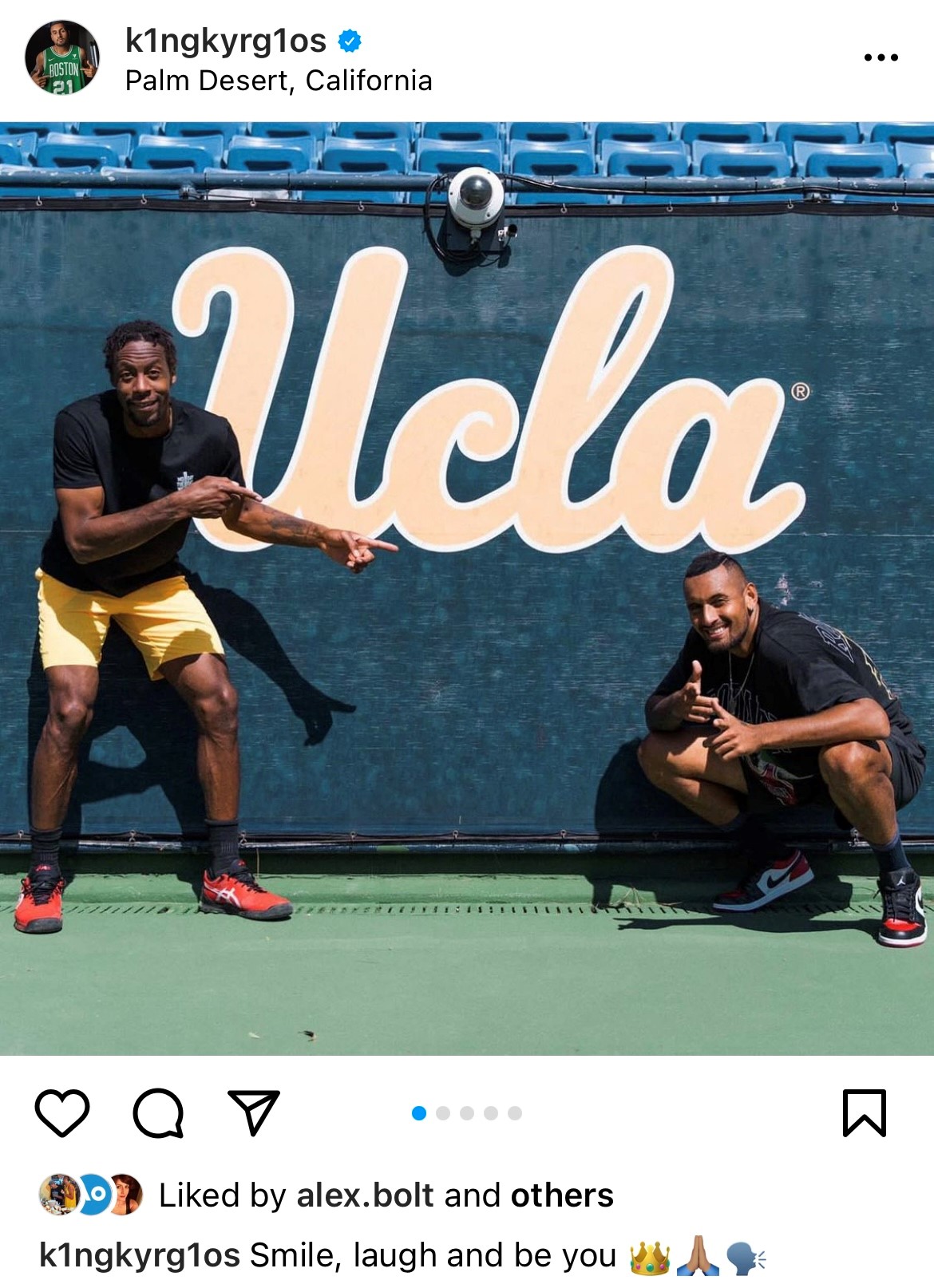 While Storm Sanders is excited to make her Indian Wells debut: 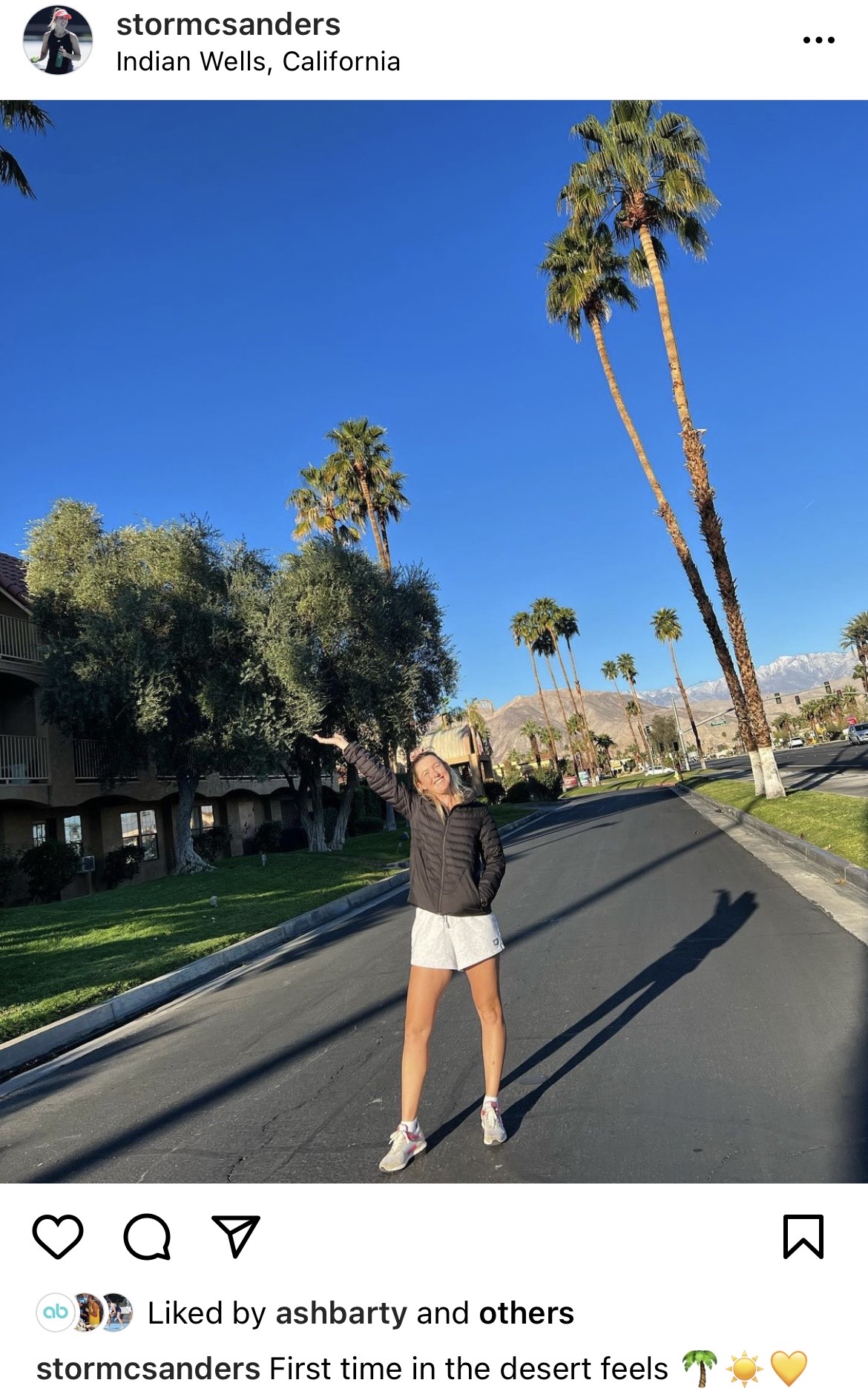 Ticked off a life goal and hit the @goggleboxau couch with my man @andyallencooks. Come watch us talk crap – tonight 830pm on @channel10au xx #goggleboxau pic.twitter.com/VlWPTDzVp2

While John-Patrick Smith was among the many Australians heartbroken by the shock passing of cricket legend, and avid tennis fan, Shane Warne:

Shane Warne what a guy! Going to be sadly missed. Thanks for all the memories. Another gone too soon RIP 🙏🏻

A sporting legend in every respect…

Our thoughts are with the family and many friends of Shane Warne. Deeply loved throughout the entire world, including in our tennis community. pic.twitter.com/qzJ6iPh0oL