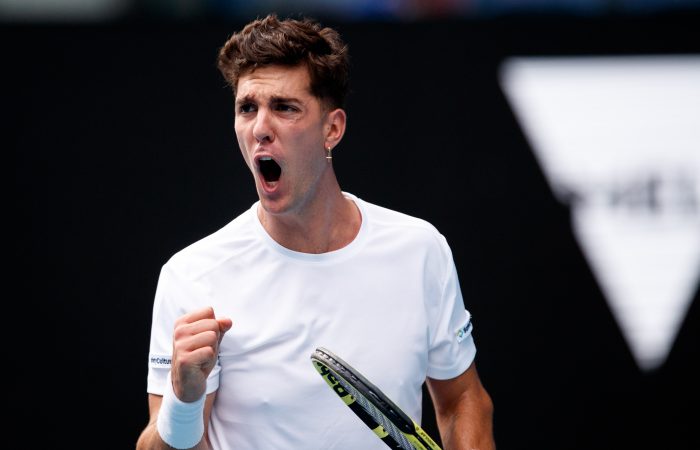 This week’s social round-up begins with some good news for Thanasi Kokkinakis, who has been named as a nominee in the ATP Tour’s Comeback Player of the Year Award:

Comeback Player of the Year Nominees:

While the winner of Kokkinakis’ category is determined by his peers, fans can vote for several Aussie players in the Fan Favourite Player and Team Awards:

It’s officially awards season! 🏆
Cast your vote and show your support for your favourite singles player and doubles team in the 2021 ATP Awards.

Australia’s campaign at the Davis Cup Finals in Italy ended more quickly than hoped. Despite a spirited effort from our Aussie team, they finished second to Croatia in the group stage.

This exit has left Alex de Minaur and Alexei Popyrin more determined than ever to chase Davis Cup glory: 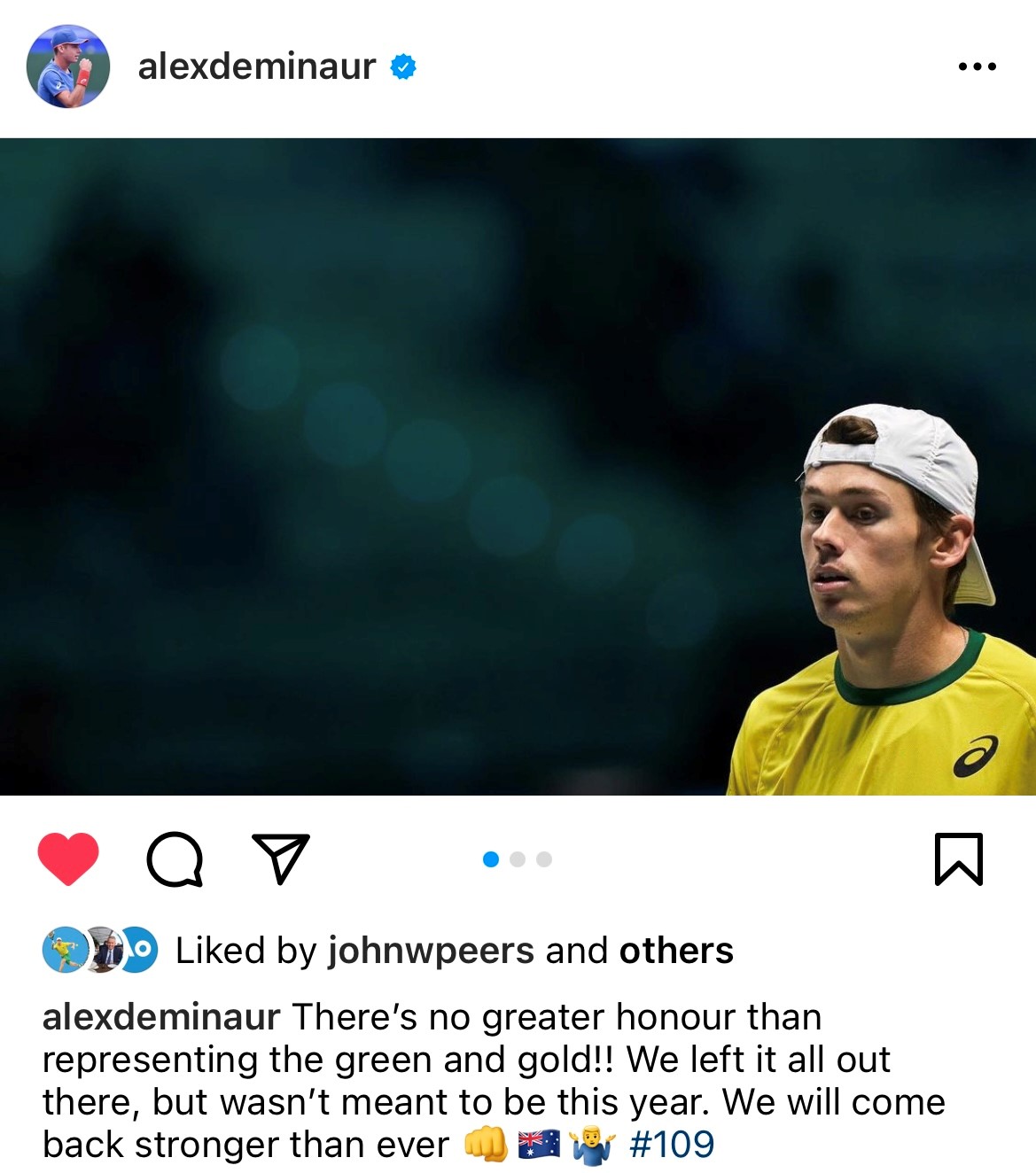 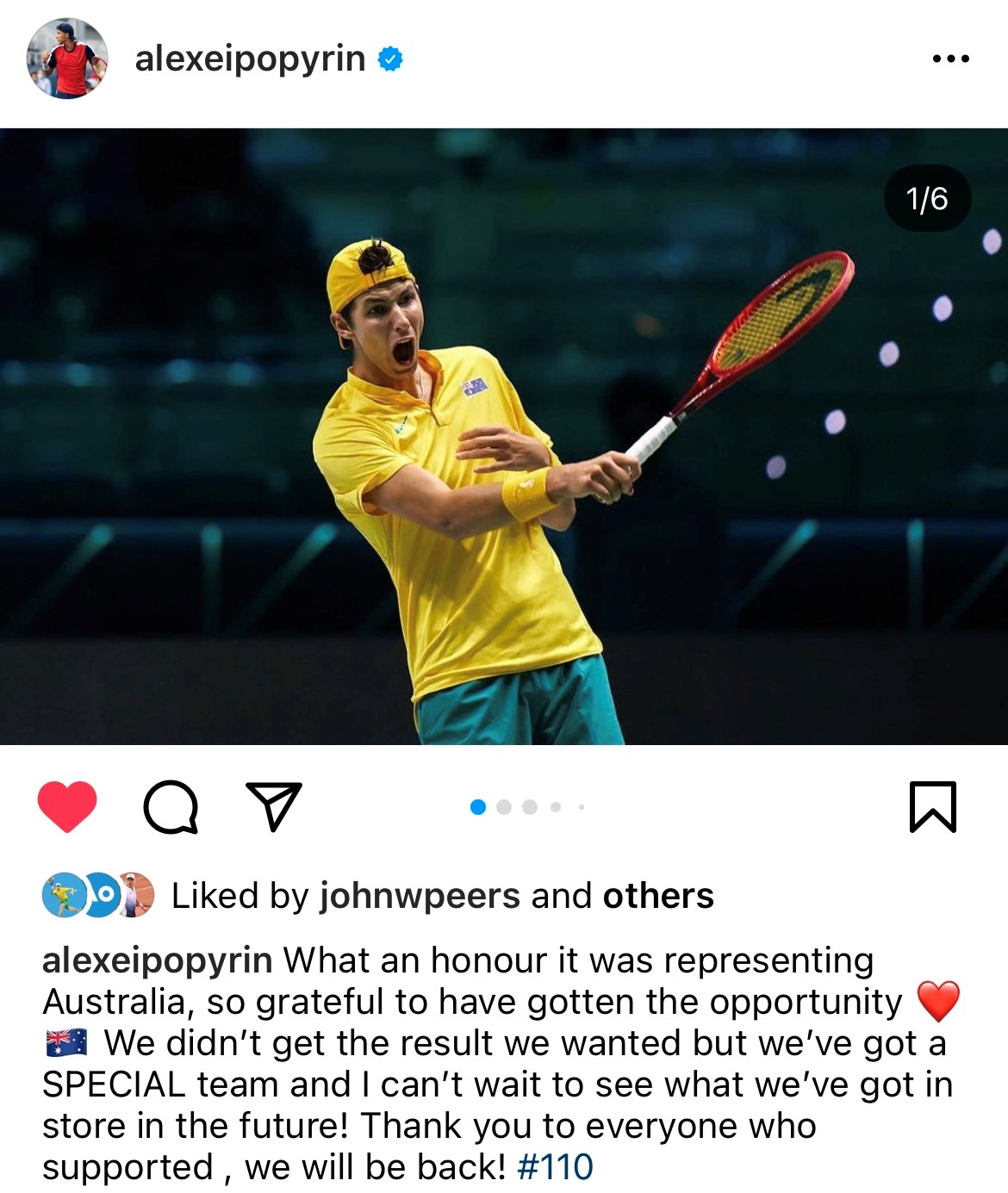 As John Peers stated, there is #nogreaterhonour than representing your country: 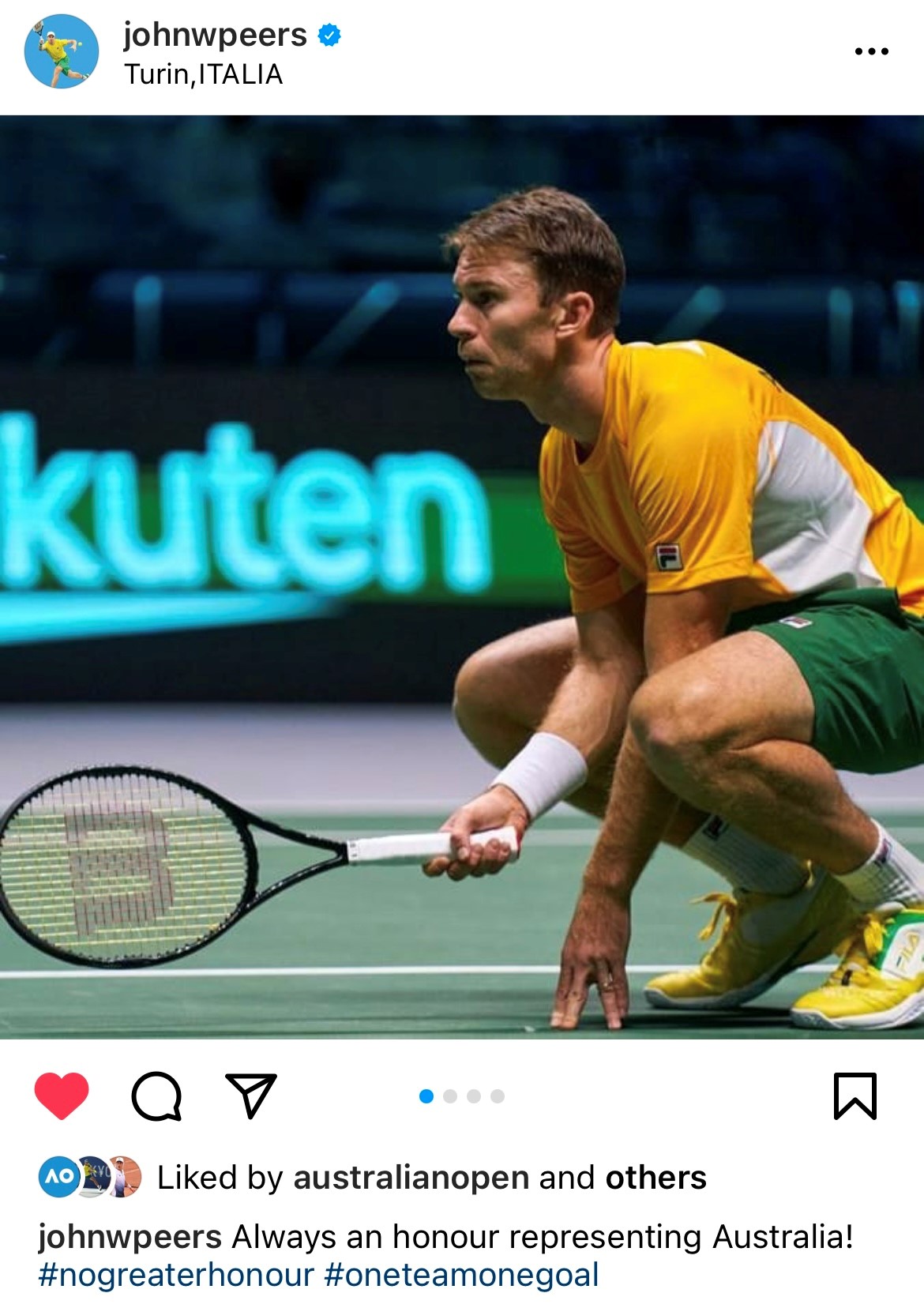 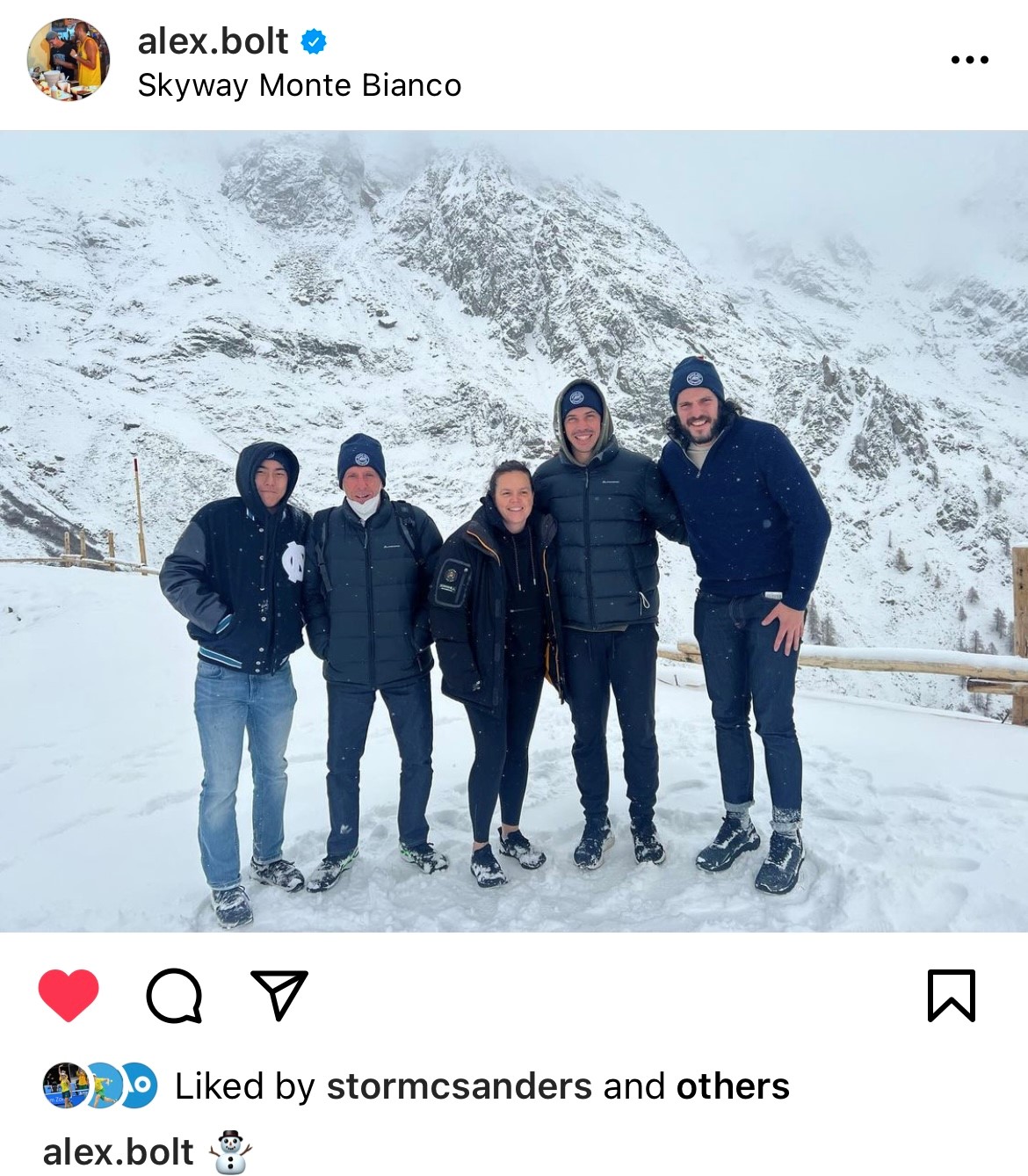 Elsewhere in Europe, Tristan Schoolkate relished some time-off in Greece: Back in Australia, Nick Kyrgios is working hard on the practice court and in the gym:

Get you some real ones. In this world, you can be anything you want…. But me ❄️ @Babztv1 @E_Loney pic.twitter.com/ujMiTJqF6Y 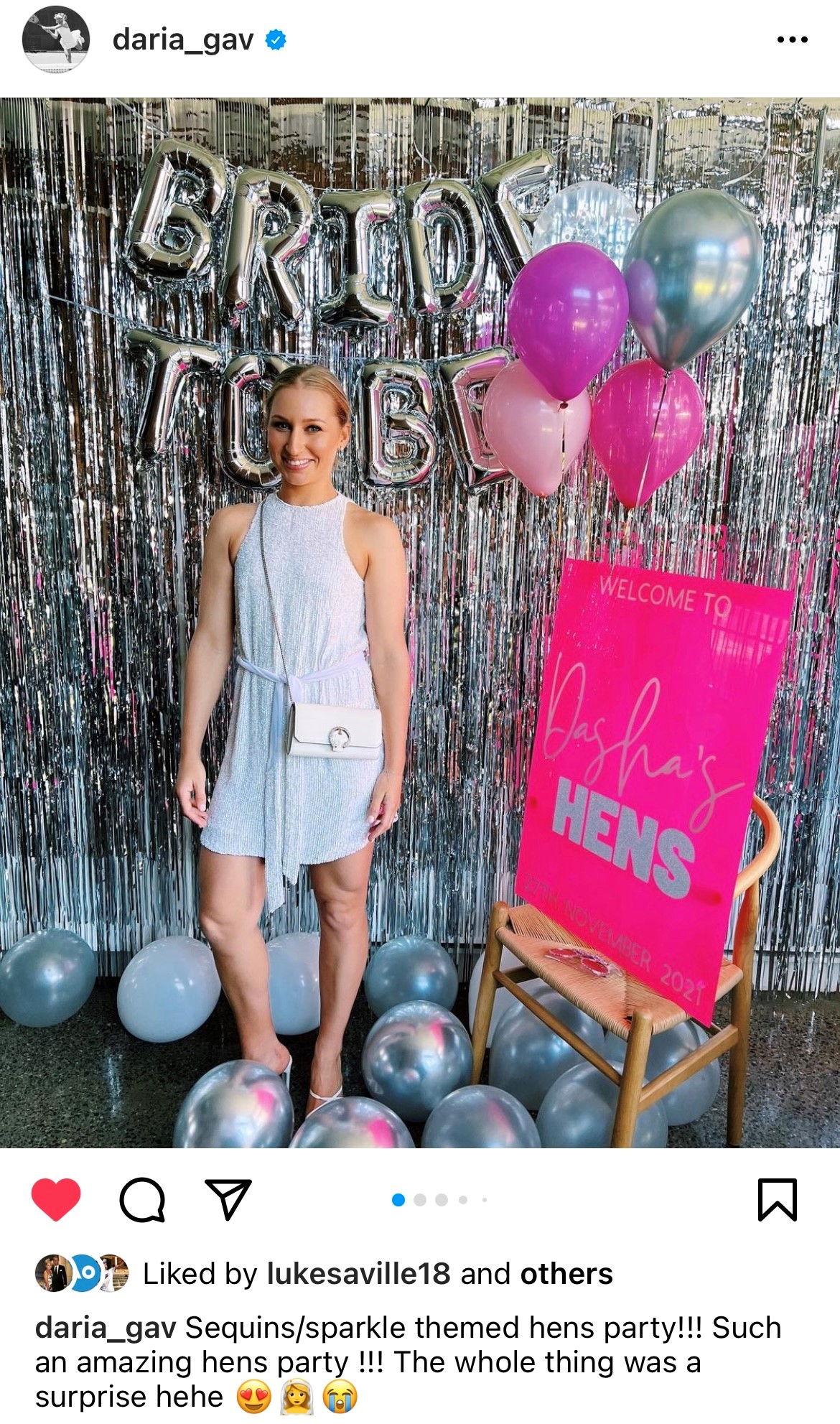 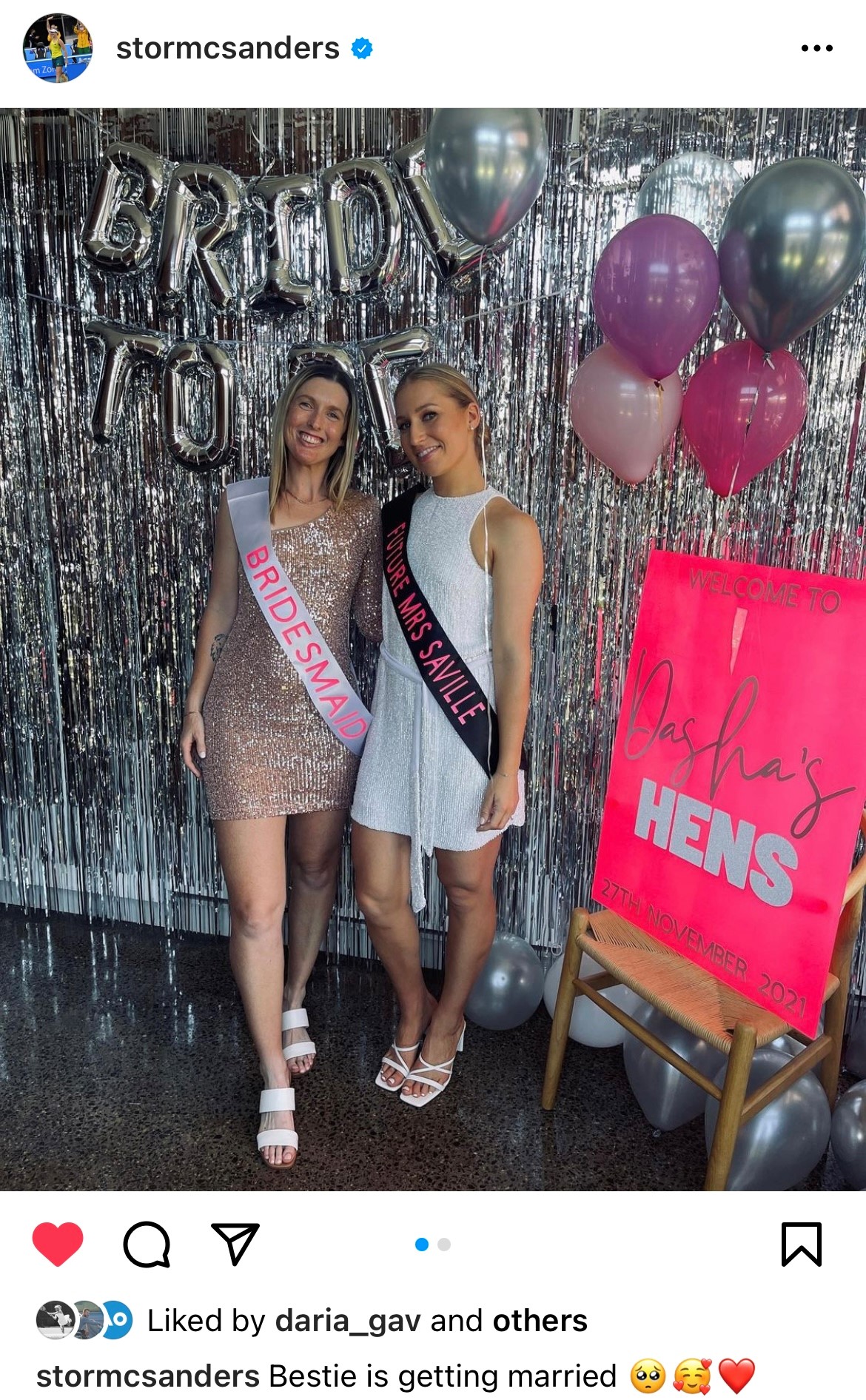 Dylan Alcott has been partying too, hosting a music festival in Melbourne at the weekend: 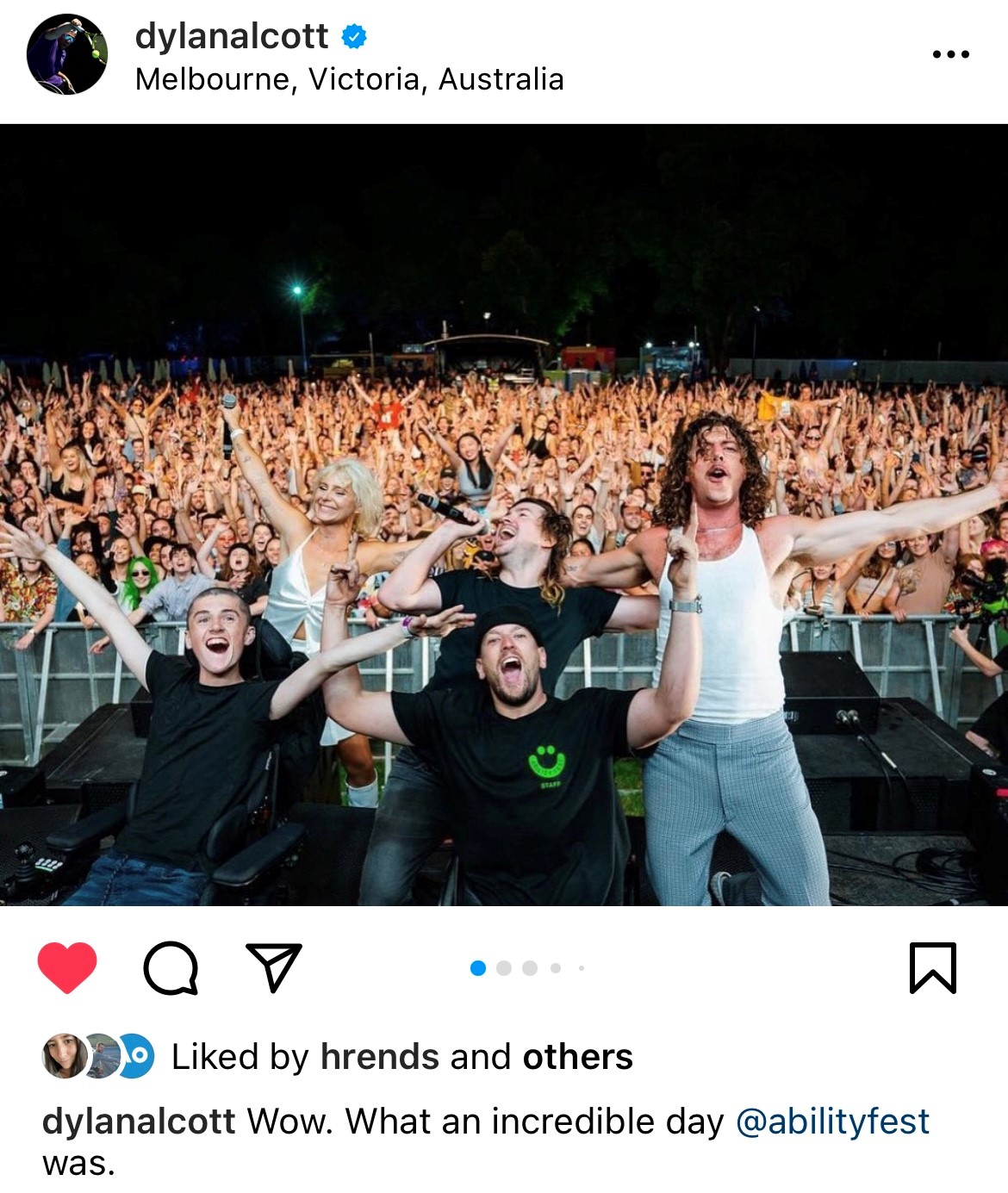 Meanwhile, Priscilla Hon is celebrating the prospect of no more quarantines: 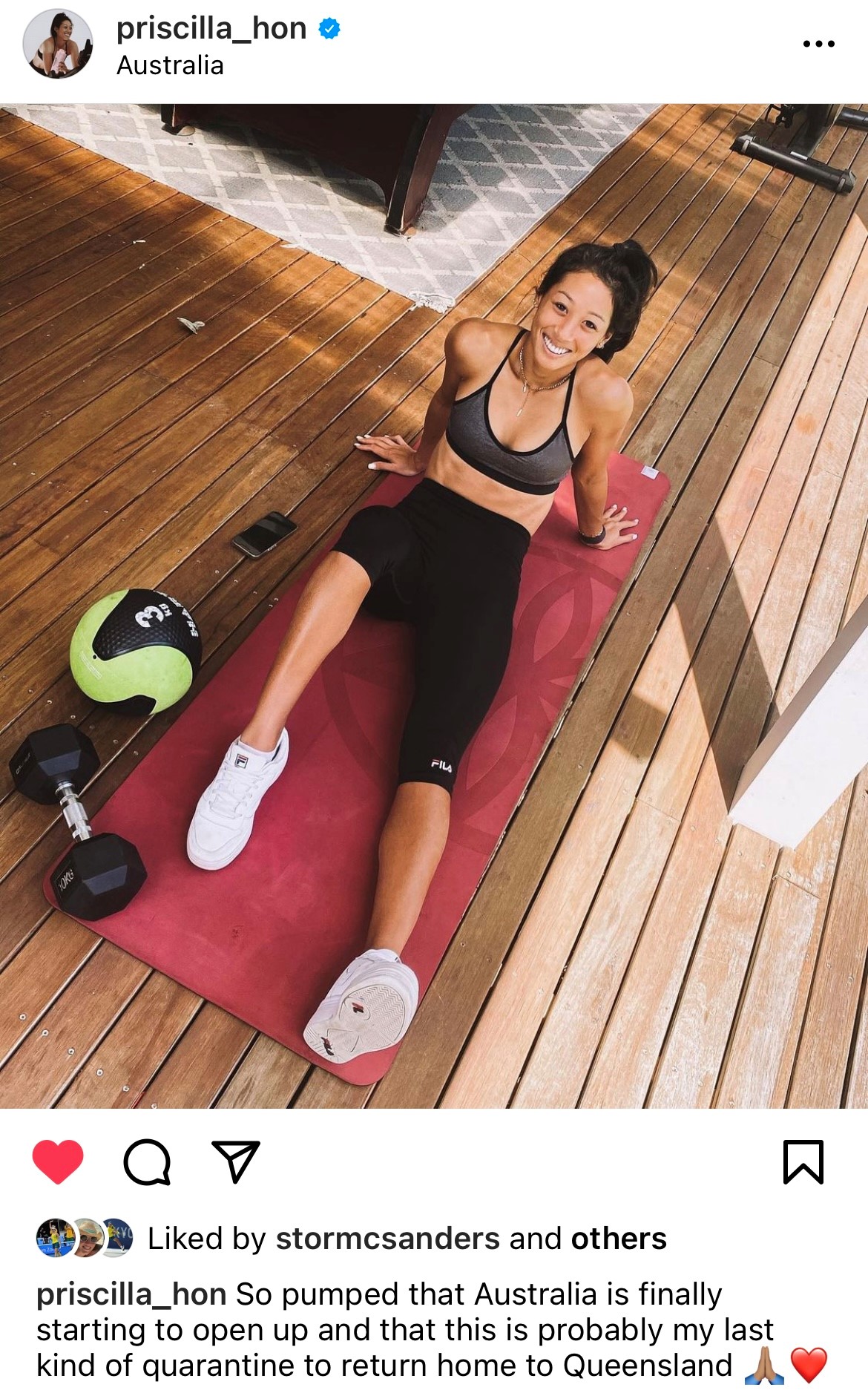 And finally, a big congratulations to our latest #WinWithTheWall competition winner:

Zoe had an epic rally with her local Hitting Wall and has won a family tennis prize pack!

There are two more prize packs to be won, so head down to your local Hitting Wall this weekend and have some fun 🎾 pic.twitter.com/rIDNVguHV9

Want to #WinWithTheWall too? It’s not too late to get your entries in. Details on how to enter are below. Good luck!