This week’s social round-up is extra special, as it features the wedding of Australian tennis stars Luke Saville and Daria Gavrilova:

The happy couple married in Melbourne at the weekend: 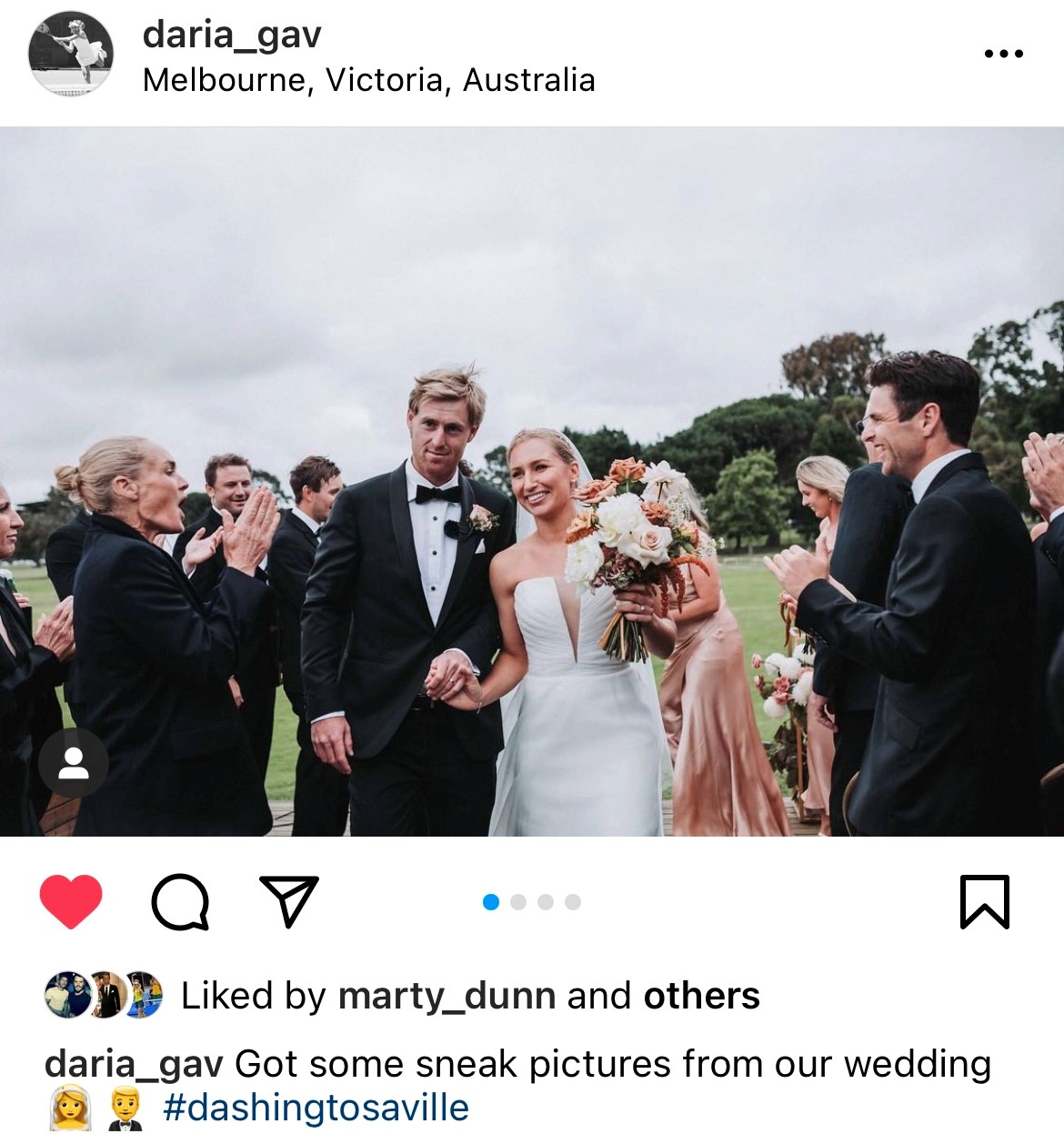 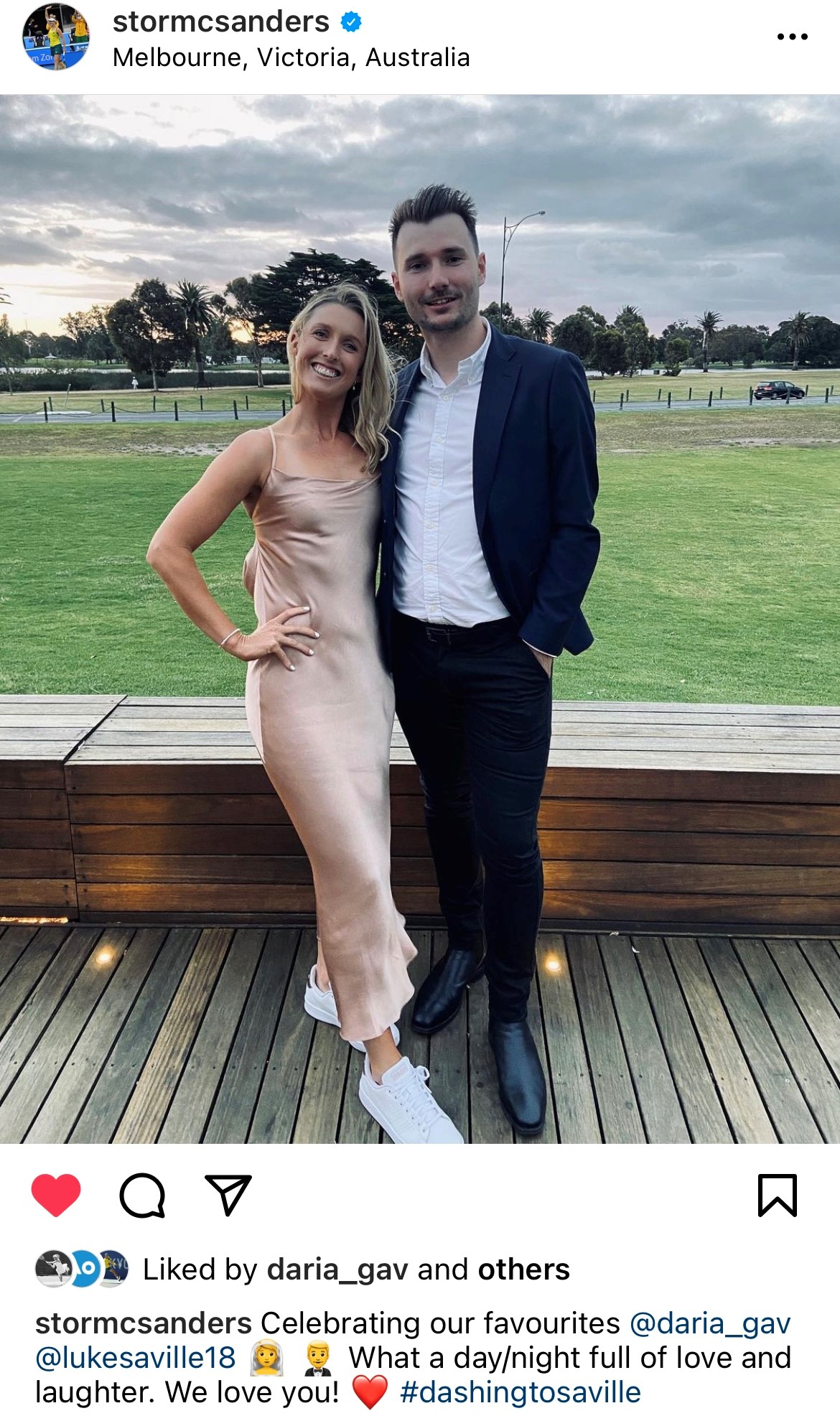 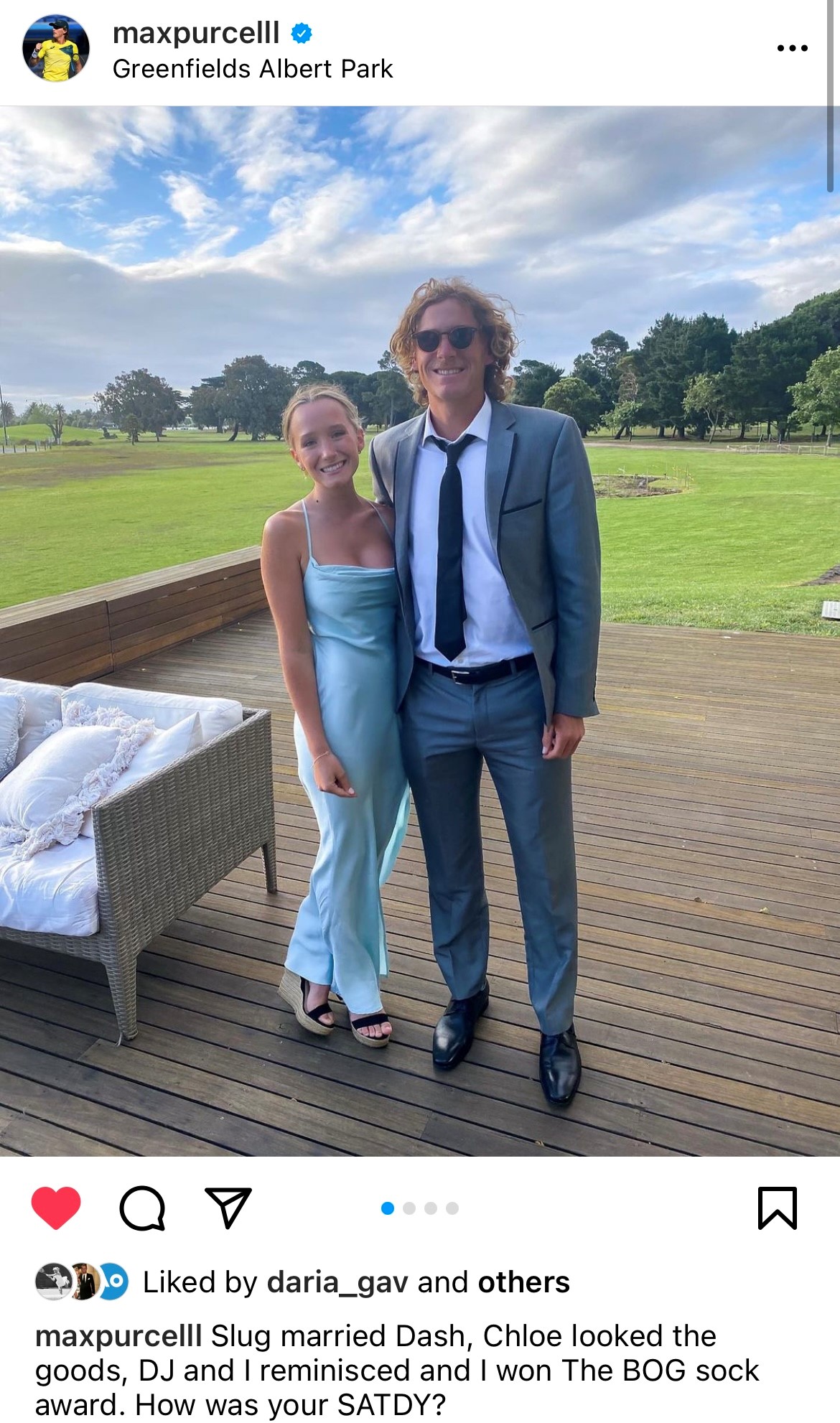 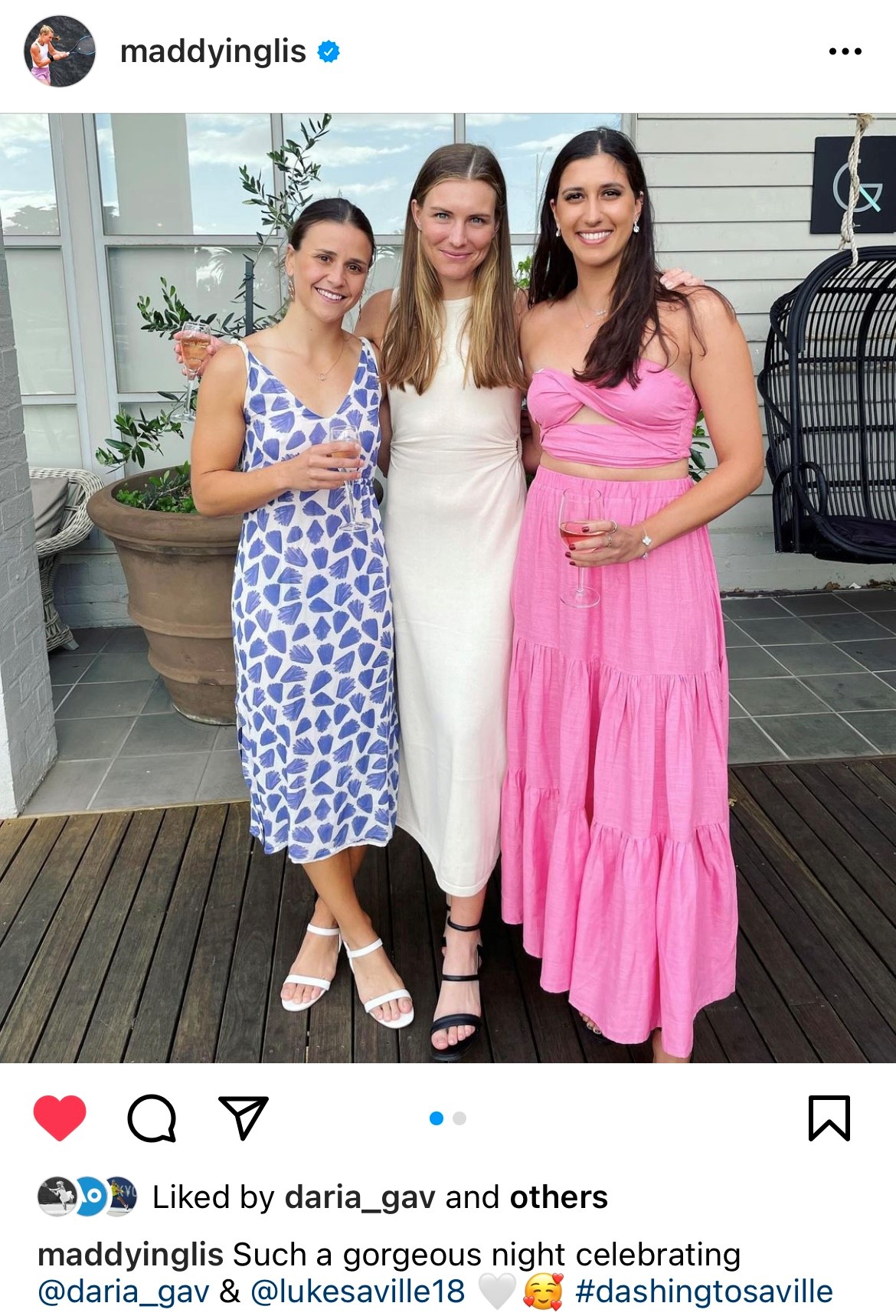 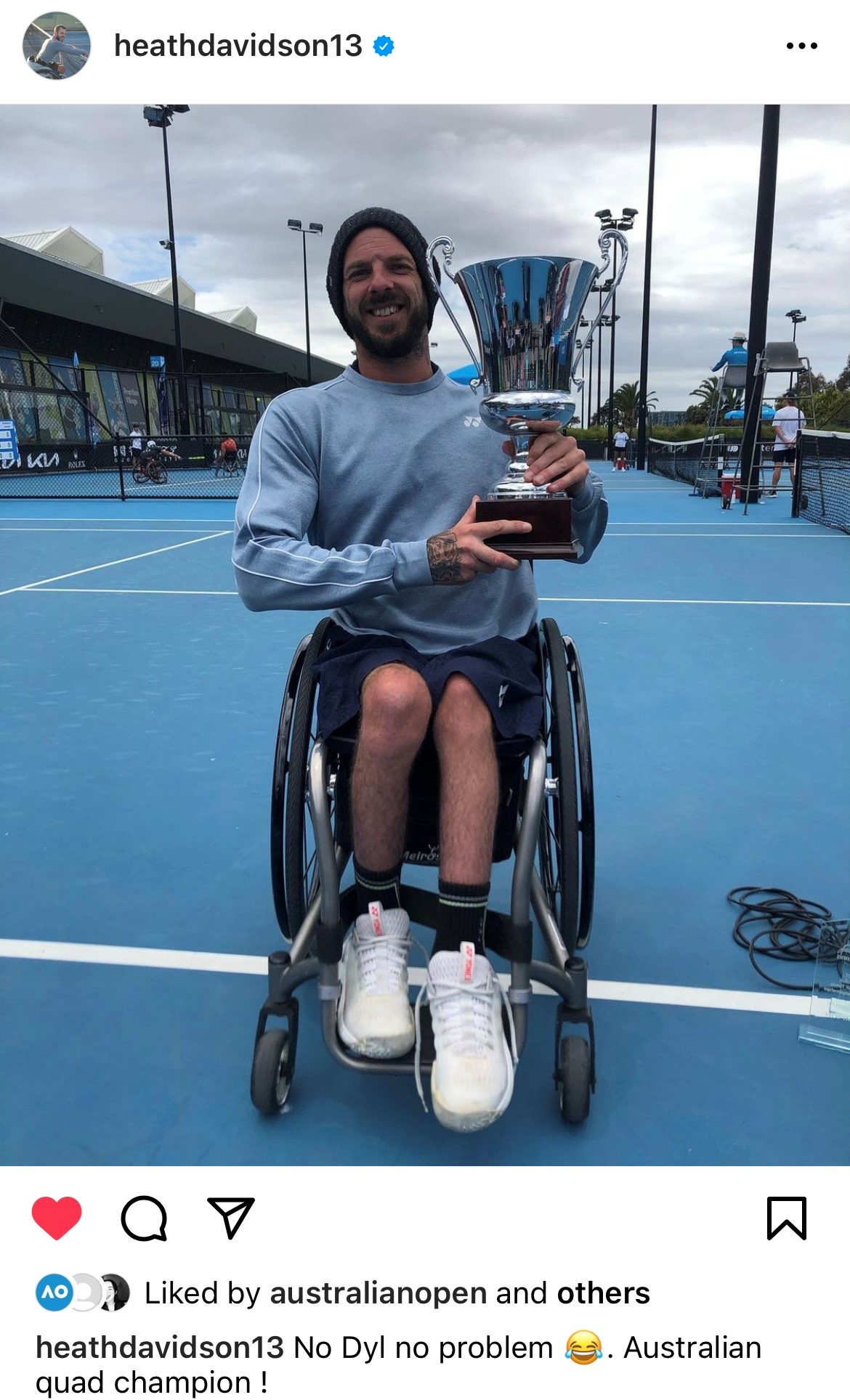 Meanwhile, preseason is in full swing for many of our top-ranked Aussie women:

Ash Barty was named the WTA’s Player of the Year: It’s about starting conversations, changing perceptions and providing opportunities, and then continuing them all year round – so we can continue to work together to make a society that is inclusive for all xx #IDPWD #disability pic.twitter.com/IHkeauQ3MP

Top 🔟 @dylanalcott shots at the AO.

Happy birthday to our 7x singles champ! #AO2022 is going to be a blast 🎉#AusOpen pic.twitter.com/QQ3bcm6CwD

Todd Woodbridge has had a busy week too. He launched the ATP Cup in Sydney: And then helped deliver the 200,000th racquet as part of the ANZ Tennis Hot Shots Racquet Roadshow in Melbourne:

Finally, the countdown is on to the Australian Tennis Awards. The annual event is a great chance to celebrate our Australian tennis community:

After a challenging year, a mutual love of tennis and local community has seen the Reid Tennis Club come back stronger than ever.

We’ll be celebrating the spirit of our clubs and communities at the Newcombe Medal on 17 December. pic.twitter.com/bviiKYO69n