Before they get down to the serious business of competing for the BNP Paribas Open title, ATP Tour stars including Stefanos Tsitsipas and World No. 1 Daniil Medvedev are early this week suiting up for the annual ATP photo shoot on the grounds of the Indian Wells Tennis Garden.

Held in recent years at the Australian Open, the shoot was postponed last year due to Covid-19. So players are sporting extra wide smiles with their new kits this week as they join their WTA colleagues in preening for photographic, video and social media content. About 150 players will participate across four days. 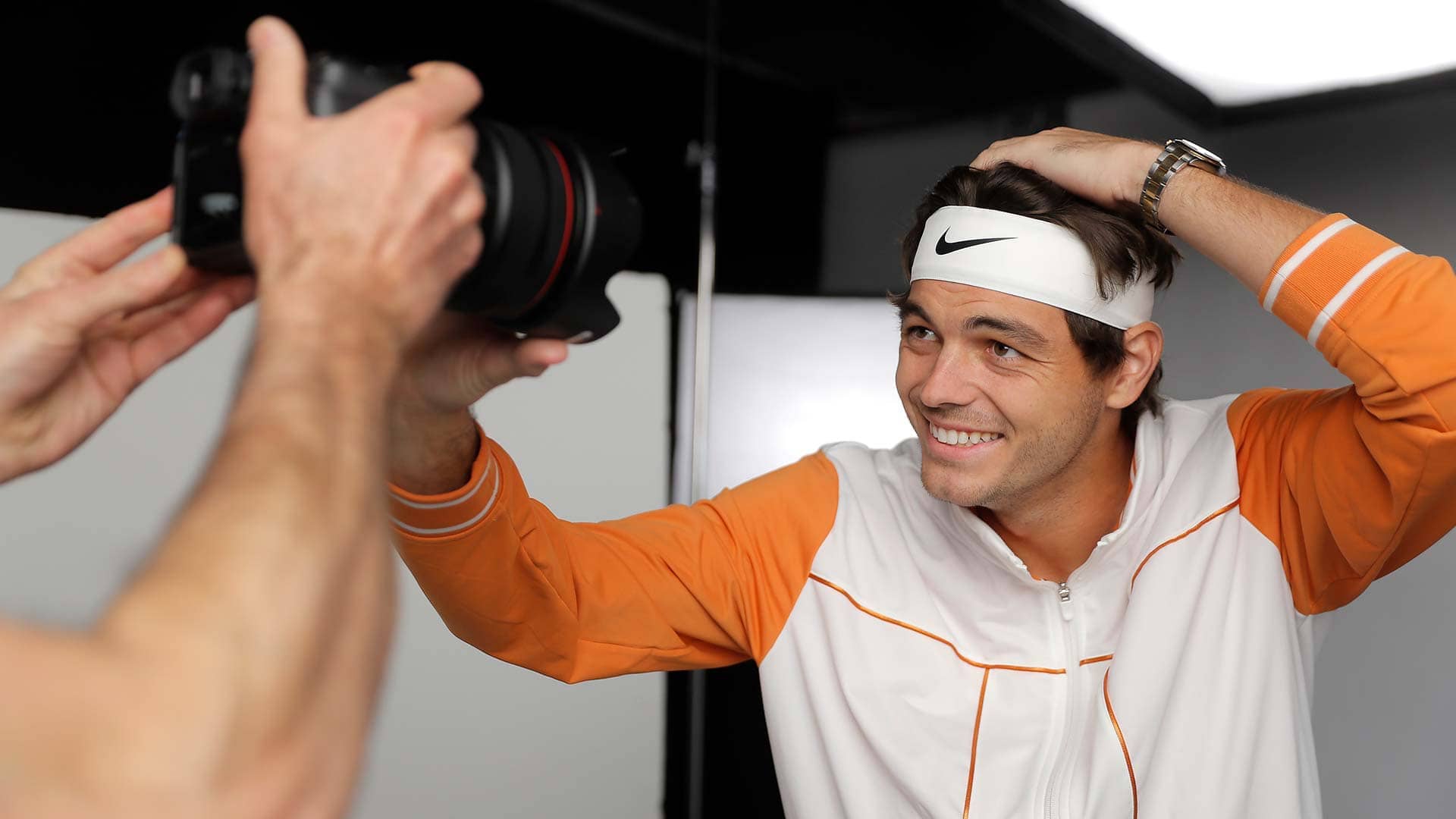 Main-draw play at the BNP Paribas Open begins Thursday. Due to the pandemic, this is the first time since 2019 that the tournament has been held in its traditional March dates. Medvedev leads 19 of the World’s Top 20 players in action. 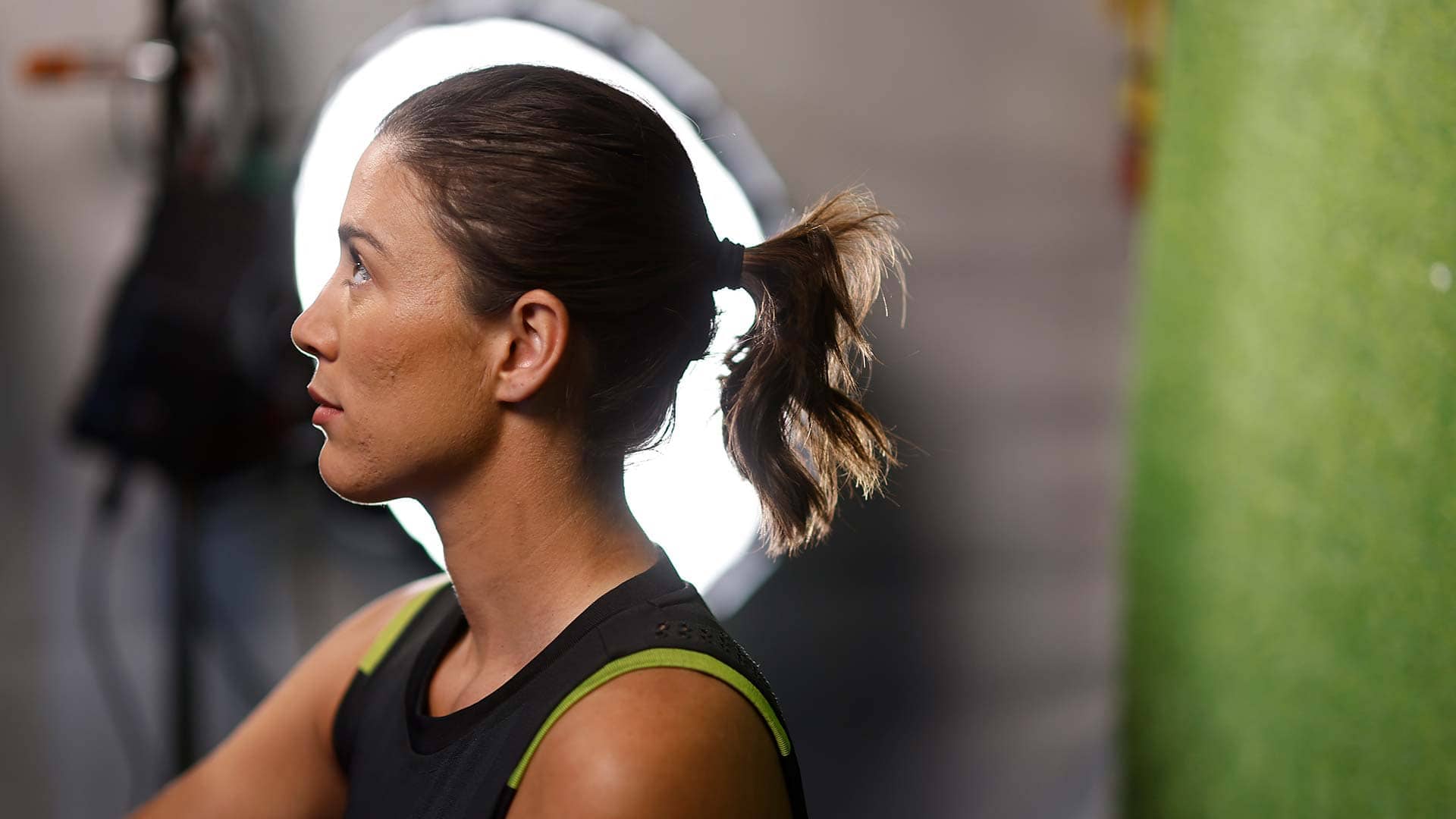