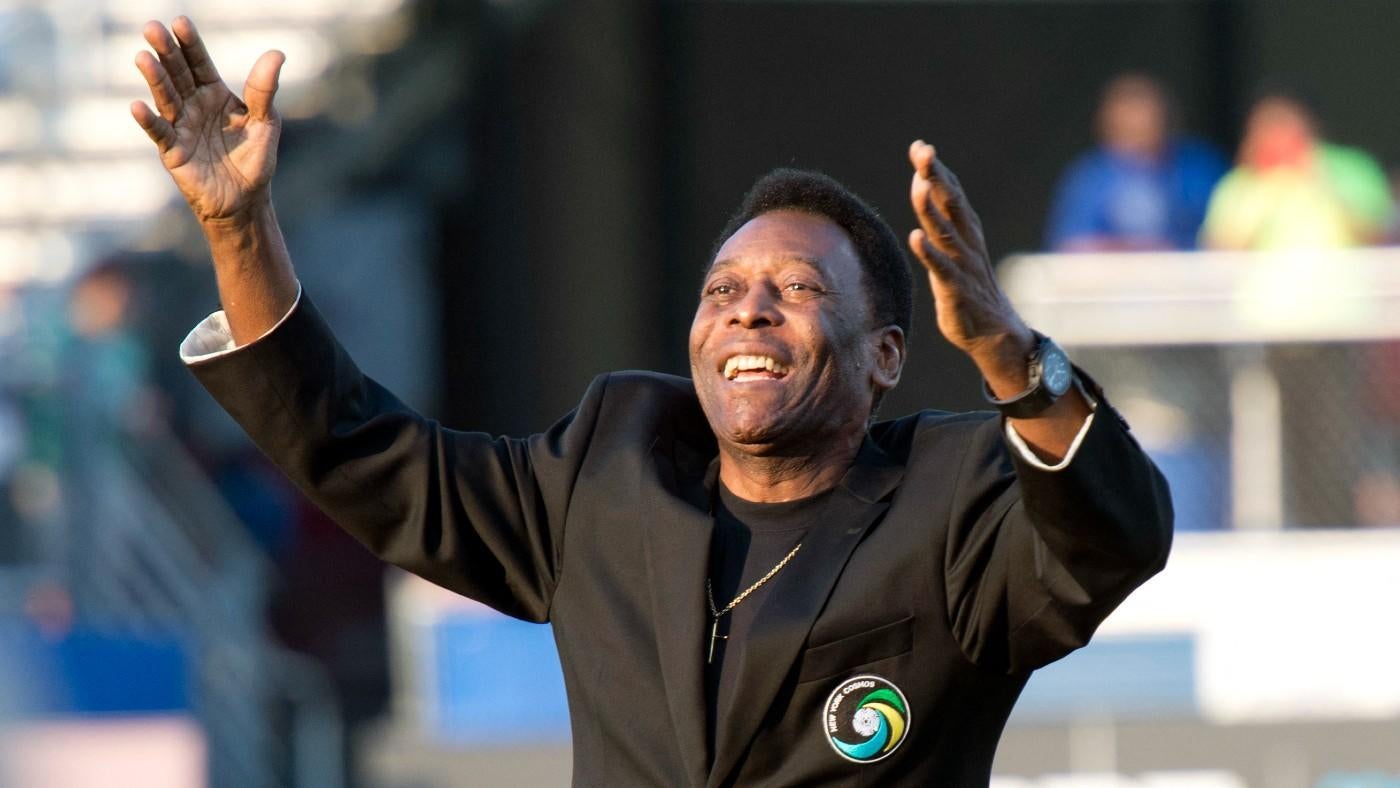 The soccer world lost a legend Thursday with the passing of Pelé at 82. The king of Brazillian soccer, Pelé has amassed quite the trophy list winning the World Cup three times, the intercontinental cup twice, Copa Libertadores twice, and the Brasileiro six times, but he also capped things off with an NASL title with the New York Cosmos in 1977. His impact on American soccer is unmatched.

Founded in 1968, the North American Soccer League was one of the most well-known soccer leagues in America, operating as a first-division league that preceded Major League Soccer. And within the NASL, the Cosmos were the cream of the crop, known across the world and having enough of a draw for players like Franz Beckenbauer, Giorgio Chinaglia, and the legend, Pelé.

Joining the Cosmos from Santos in June of 1975, Pelé was a surprising capture for a team of their size at the time. Prior to the Brazillian’s arrival, the Cosmos were a team of journeymen, but Pelé showed that the team meant business in an ambitious, world-shaking move. His three-year contract with the Cosmos for 2.8 million dollars made Pelé the highest-paid athlete in the world at the time. The Cosmos assisted with getting him other contracts to ensure he paid as few taxes as possible, one such contract saw him listed as a recording artist for Atlantic Records during his time with the club, along with Brazilian musician Sergio Mendes.

Pelé’s impact was immediate despite being 34 at the time and not having played soccer competitively for eight months before joining the Cosmos. Pelé made his debut with the team on June 15, 1975, netting a goal and an assist in a draw against the Dallas Tornado. That match was watched by 10 million people on CBS which was a record American TV audience for soccer at the time as the king attracted attention from everywhere. Pele would score five goals and assist four more in only nine matches, but he was just getting started.

Listen below and follow In Soccer We Trust: A CBS Sports Soccer Podcast where your three favorite former USMNT players cover all things related to the beautiful game.

Chinaglia joined Pelé the next season and magic ensued. Pelé netted 13 goals and 18 assists in his second season with the club while winning NASL MVP. The next season is when he would lead the Cosmos to the 1977 Soccer Bowl title which was the pinnacle of American soccer at the time. The club’s attendance would triple during his time there with Pelé playing in front of a sold-out Giants stadium against Santos.

Over 77,000 fans attended that match and Pelé made sure that they were treated to a show scoring a goal in a 2-1 victory over his former club. Pelé’s arrival and impact showed that soccer could make it in America and laid an important foundation for the record-setting 1994 World Cup in the United States.

A legend on the pitch and off it, Pelé’s impact on American soccer won’t be forgotten just like his impact on the global game. The only player to win three World Cups and scoring 1281 career goals (including friendlies), Pelé’s legacy is untouchable and without him, there likely is no 2026 World Cup to look forward to in America, let alone all that came before.