Arsenal are looking to strengthen in a number of positions this summer and have identified Andre Onana as a long-term replacement for Bernd Leno, football.london understands.

The 25-year-old is currently banned from football for one year due to a doping violation which was handed to him at the end of February.

Onana’s ban is being appealed at the Court of Arbitration for Sport on Tuesday, where a decision on whether the ban will be upheld or overturned expected to be made by the end of the day.

Regardless of the ban, it remains likely that Arsenal will still push ahead with signing the Ajax goalkeeper and the only possible change is that the Gunners could sign him at a cut-price deal if CAS fail to overturn the appeal.

Interestingly, Onana is another recommendation of goalkeeping coach Inaki Cana, who has known the Cameroon international personally for over a decade from their time at Barcelona’s academy.

football.london revealed last month that German shot stopper Leno is keen on seeking a new challenge away from the club, with Arsenal open to offers for the 29-year-old.

Leno wants to play regular European football but is unlikely to push through a move unless a formal offer is received.

Brighton goalkeeper Mat Ryan impressed during his short loan spell at the club and Arsenal are exploring the possibility of signing him on a permanent deal.

Ryan is not expected to be in Graham Potter’s plans for next season and has been told that he can find a new club over the coming months.

Alex Runarsson is also available for a move away from Arsenal this summer, although the player remains hopeful of competing for a place in the squad next season.

Meanwhile, there are several highly-rated goalkeepers coming through the ranks at Emirates Stadium including Arthur Okonkwo.

Okonkwo, whose contract expires at the end of June, has yet to sign a contract with the club but talks have been ‘positive’ and there is still hope among those at Arsenal that he will commit his future to the club.

The 19-year-old is considered among one of the best young talents at Emirates Stadium and football.london has learnt that teams in France, Belgium and Portugal have expressed an interest in the shot stopper who will be out of contract this summer.

Fellow goalkeepers Karl Hein and James Hillson have also been picked in rotation as the third-choice goalkeeper for European games, with Estonian international Hein another starlet who has been earmarked for a bright future in the game. 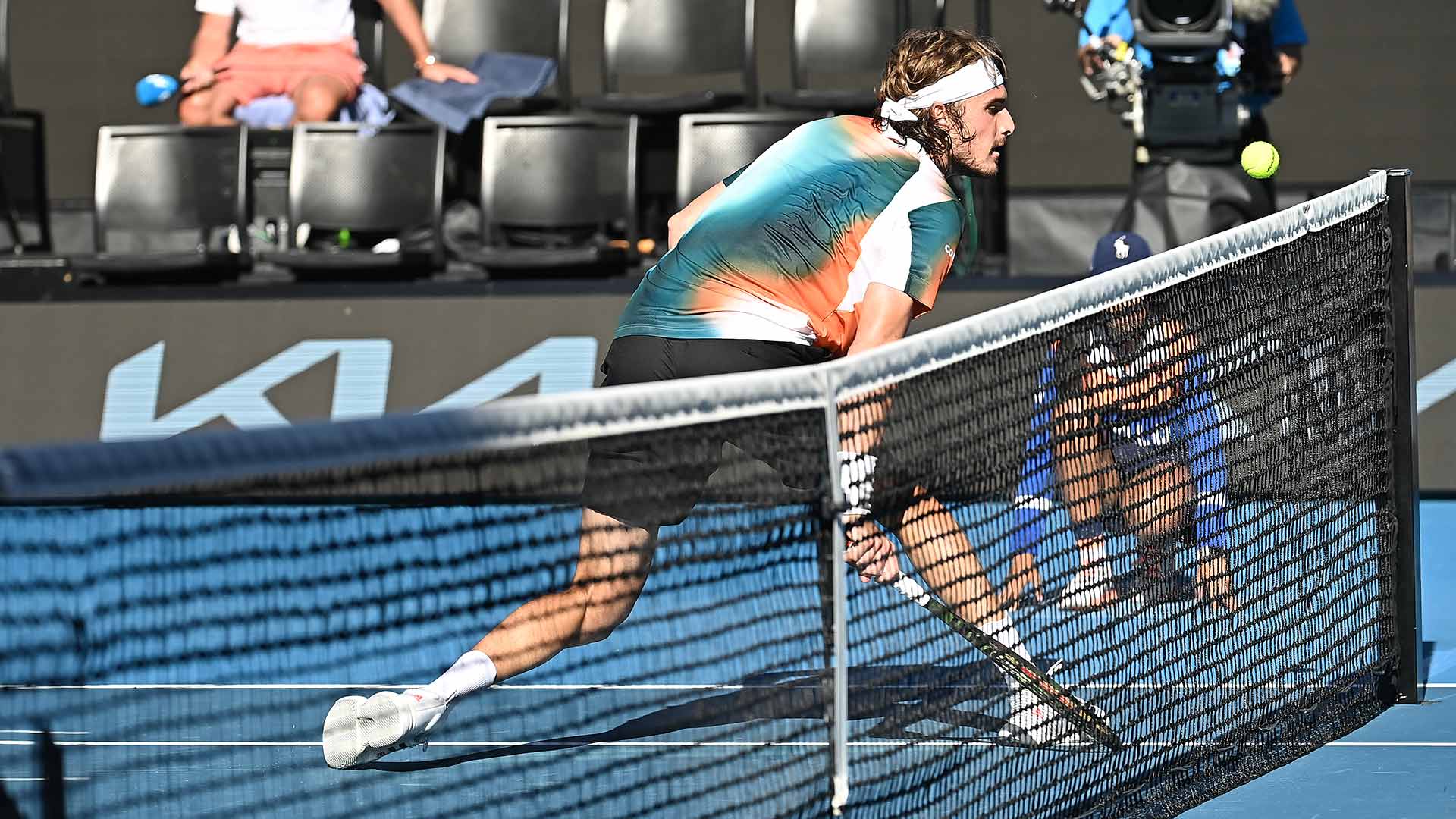