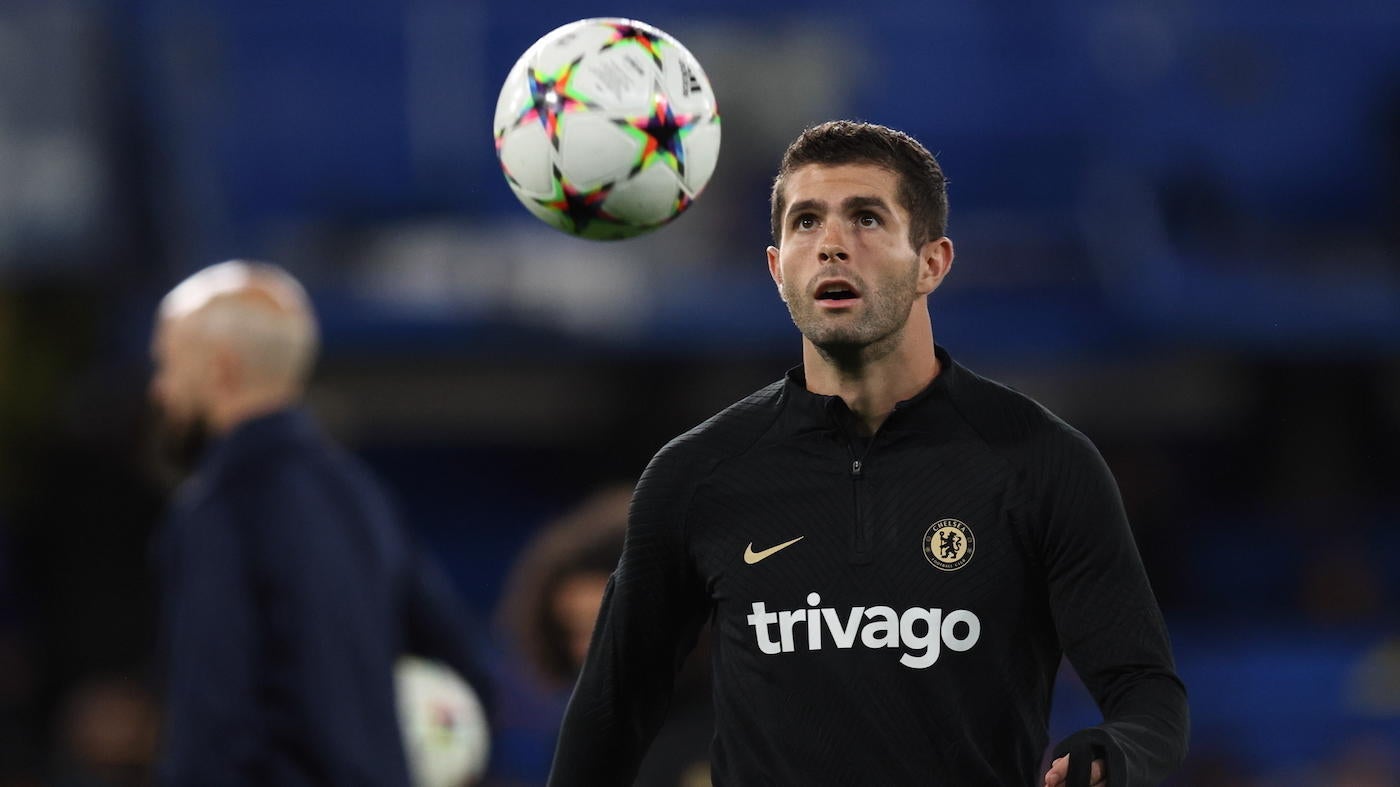 While Chelsea were able to pull off a home Uefa Champions League victory with a 3-0 win over AC Milan, it’s curious that Christian Pulisic didn’t feature despite Graham Potter emptying his bench. Pulisic was able to register an assist in Chelsea’s Premier League victory over Crystal Palace during the weekend. Still, with another match coming in three days against Wolverhampton Wanderers, Pulisic wasn’t able to garner any minutes to impress Potter for a starting spot.

Maybe Potter has already made up his mind that Pulisic will start the match due to Chelsea playing three matches in seven days, but when the entire front line is subbed out of matches, and Pulisic doesn’t play, it makes you wonder what his role is for the Blues. Pulisic has logged only 183 minutes across nine matches. He has started only one match and come off the bench for more than 25 minutes just once. That all adds up to him having limited opportunities to make an impact for Chelsea.

Transfer deadline day saw Pierre-Emerick Aubameyang join the club, and that has only made the bench more crowded for Pulisic as he now shares it with Kai Havertz. Potter’s preferred front three includes Mason Mount, Raheem Sterling and Aubameyang, leaving Pulisic to fight it out for a rotational place.

Minutes are a concern with Pulisic playing a critical role for the United States men’s national team at the World Cup under Gregg Berhalter. While Pulisic will start for the U.S., without enough minutes for Chelsea ahead of time, he could struggle to make an impact.

“I think it’s a little bit worrying for Americans in terms of the World Cup,” CBS Sports studio analyst Jamie Carragher said after the match. “We talk about England as well when it comes to getting players up to speed, and it doesn’t look like he’s going to be at his best in terms of fitness, energy, sharpness, or rhythm going into the World Cup. So I think it’s really worrying for him. I just don’t see how he’s going to get the games as there are so many players in those attacking positions. The most he’s going to get is minutes coming off the bench, and I don’t think that’s going to be enough for him to show his best in the national team at the World Cup.”

With only three attacking spots, Potter could change his entire lineup and not include Pulisic in any game if he chooses to, but at some point, Pulisic also needs to use minutes off the bench to show what he can do. His assist against Crystal Palace was his first of the season and it came from Chelsea playing a 4-3-3 instead of the team’s normal 3-4-3. So if Potter sees Pulisic as a winger who can provide chances on the dribble when playing with a back four, Pulisic needs to show that he can provide that consistently.

Thierry Henry posed a question to Pulisic: “How many managers are not going to trust you? It’s got to be you at some point, so find a way. The other day Conor Gallagher came on against Crystal Palace — yes I know he gave him the ball and Gallagher still had to score that goal that will go down as an assist — but it’s showing something. That’s why Gallagher came on tonight because he scored against Palace away.”

Pulisic is in a tough spot considering that he wanted to leave Chelsea to get more playing time knowing it was critical to his performance at the World Cup. Now that he’s still at Chelsea, he needs to do everything that he can to earn playing time as it won’t be handed to him. Pulisic will need to become someone Potter can’t let sit on the bench by outworking others in training and performing in limited minutes. If that happens, there is a path to starting matches, considering Mount also hasn’t been consistent and the Blues are playing so many games this season. But it all rests in Pulisic’s hands.