Thomas Tuchel has ranked Chelsea among some of Europe’s leading household names as he hails the Blues for the the club’s rich vein of archetypal philosophies.

The former Paris Saint-Germain boss has embraced the west London side’s culture, history and footballing values since his arrival at the helm of Stamford Bridge in January last season, symbolic by the leadership shown in his first game on the sidelines versus Wolves.

However, the Blues have come a long way since then and Tuchel has pioneered a new era of football at Chelsea that has ensured the fundamental pillars that define the club are central to the side’s success.

Tuchel, who led the Roman Abramovich to his second Champions League title in the club’s history, has stressed the importance behind keeping Chelsea’s core historic philosophies at the forefront of how he approaches and tends to the team on and off the field.

The Blues boss compared Chelsea to PSG, Barcelona and Real Madrid as he insisted that the club’s individuality is an important slice of what has made the side so successful thus far, alluding towards the recent triumph in Porto.

He said: “For me it is more about energy than style and the style of a game also has to fit the club.

Tuchel continued, as he credited Chelsea’s tactical image as a brand: “It is very important for me as a fan of the game and being passionate about the game to have. When I switch on the TV a certain expectation when I watch some teams play.

“This has to do with the country, with the tradition, how each game is played in some countries, so I think we should not start and try to copy other teams because the copy is never the original.”

An aspect that has become engrained into Chelsea’s DNA and inherited over recent years is the demand for an aggressive, physical and potent striker, which has more recently come in the shape of Diego Costa, Didier Drogba and Jimmy Floyd Hasselbaink.

So, the £97.5 million signing of Romelu Lukaku signifies Tuchel’s understanding of what it historically takes to become a successful Chelsea striker, despite the brilliance of Timo Werner.

The Chelsea boss added how he saw the Blues’ natural play-style before crediting his players for the club’s recent success, shying away from the plaudits.

Tuchel continued as he insisted that he doesn’t have his own style of football, but instead is able to immerse himself into the culture of a club and tune the finer details.

“I don’t know if it exists a certain style from me,” said Tuchel. “I think it is the wrong question and the wrong direction because it is not about me and my style, it is about the players and the club and the country where we play.

“That simply does not exist. It is to be competitive, to be sharp, to be aggressive and to attack. It ascribes a certain style and we do this because we want to win, so it is a mix of everything and we cannot separate the two.”

The Blues boss then concluded as he detailed the overriding importance of remaining confident and sticking together as a team through the highs and lows.

“What we saw I was very happy with our energy that we produced in the last season and this is what we are talking about,” Tuchel said. 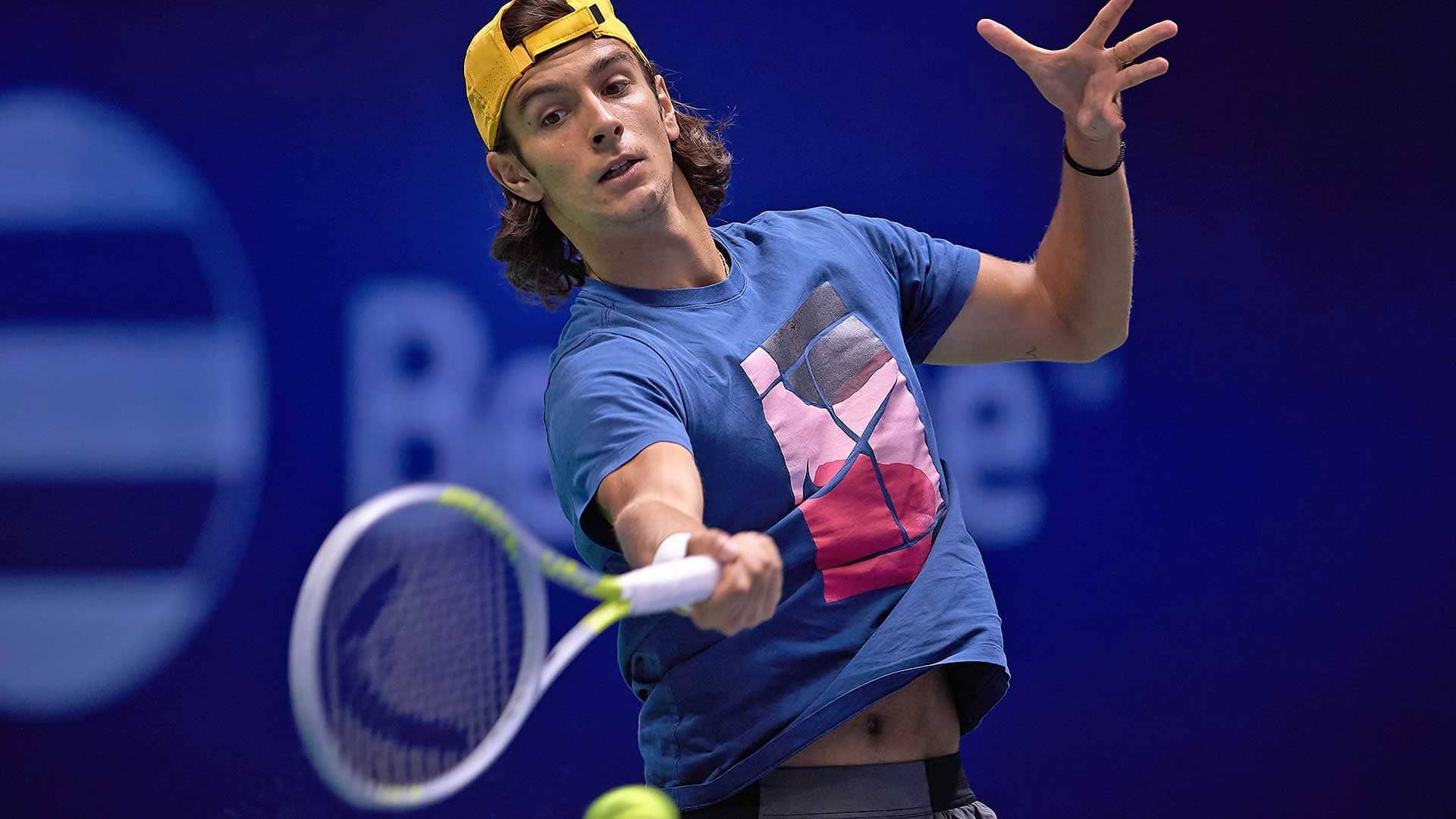